With movies like “There’s Something about Mary,” “Dumb and Dumber” and “Me, Myself and Irene” on their resume, the Farrelly brothers can usually be counted on to deliver crude humor with a heart. In their new film “Shallow Hal” the brothers succeed in making the theme of inner beauty shine through. This is the story of Hal Larsen, a terminally shallow guy who sees the value of women based solely on their outward beauty. Hal, played by the always-hilarious Jack Black, is an average everyman type guy who can’t find the perfect woman because he wants something that doesn’t exist.

While stuck in a elevator together, he tells guru Tony Robbins that he wants someone like Paulina Poriscova from her first Sports Illustrated Swimsuit Edition, “but with a better rack,” like Britney Spears “only not so muscular,” more like Heidi Klum “but without that annoying accent” and so on.

Hal is a man who has no connection with reality; he thinks that he just has “high standards.” Tony Robbins, playing himself, helps Hal to see that the problem doesn’t lie in the women he attempts to date, but in himself. By hypnotizing Hal, Robbins changes the way he sees people. Hal sees the inner beauty of women manifested in aesthetic beauty.

Then Hal meets Rosemary, played by Gwyneth Paltrow. Rosemary is a 300-pound Peace Corps volunteer that Hal sees in the form of Gwyneth. The whole premise of the film is that people with inner beauty, to Hal, look like supermodels on the outside. However, the Farrelly’s could have also considered that anorexic supermodels are not the illustration of beauty to all people.

To achieve the transformation from Gwyneth to Rosemary, Paltrow had to wear a prosthetic fat suit, “I wanted to see how well the suit worked, so I wore it in the hotel bar, I realized immediately that no one was making eye contact with me, or would even look in my direction. No one wanted to connect with me. It was a profound, very sad and startling experience,” Paltrow said.

The Farrellys seem to be trying to stay in a very politically correct area in this piece that is not visible in their other films. The movie is disappointing if you are going to see it for the humor, there just aren’t that many funny parts. Overall the film was more of a romantic tale of gained morality than a funny comedy in the vein of “There’s Something about Mary,” which seems to have been the Farrellys’ high point. 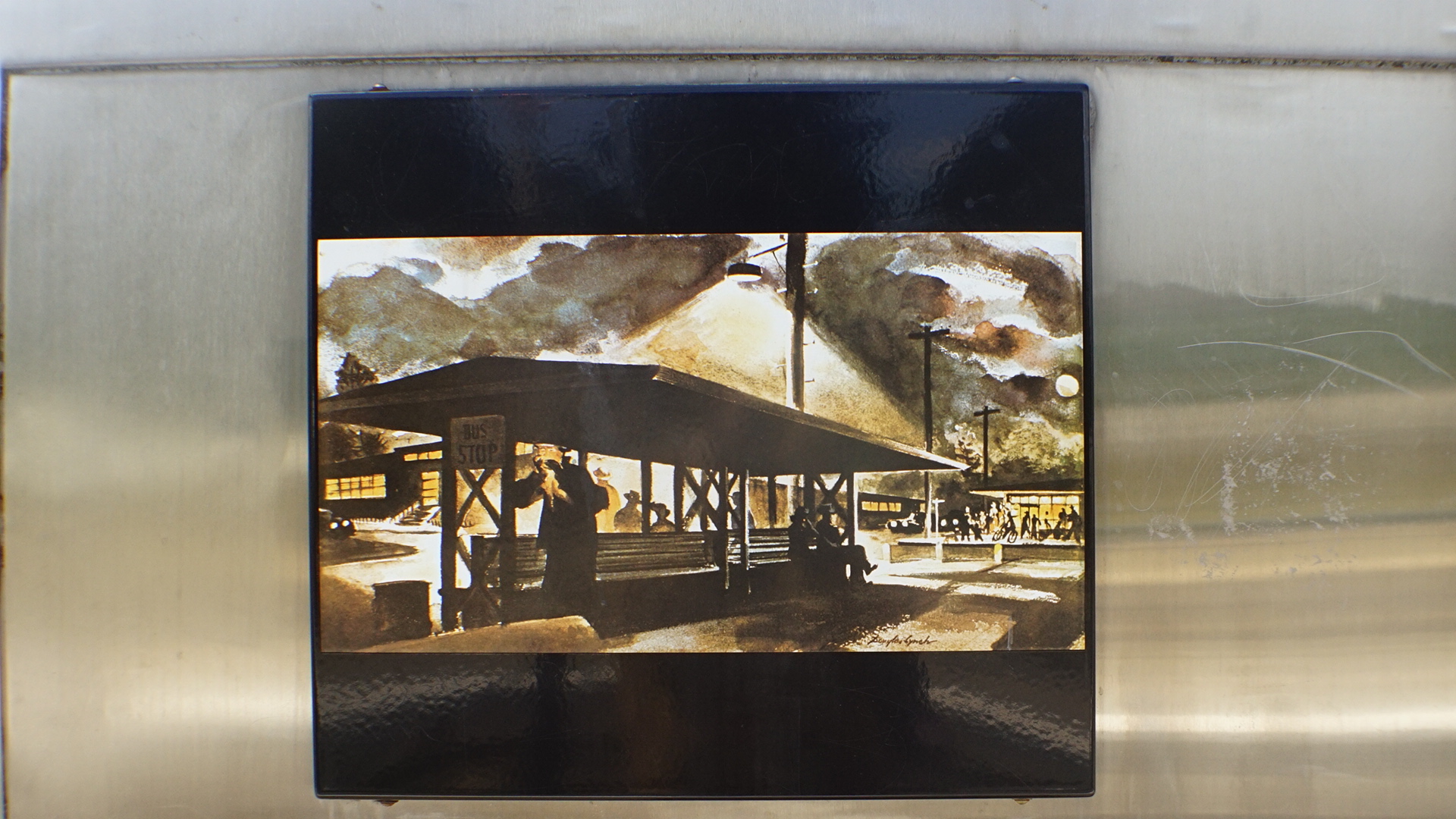 Ogden still no picnic for Viks