Ralph Nader’s recent comeback tour failed to enliven thepopulace into handing over 1,000 signatures to assure the formerconsumer advocacy heartthrob’s placement on the upcoming Novemberpresidential election ballot in Oregon. This defeat is in contrastto Oregonians’ overwhelming support of Nader’s third partycandidacy in the 2000 presidential election, in which many———— analysts have likened his running to “a very efficientvacuum cleaner that is suspect of the safety of vacuum cleaners.”———-, from the clandestine government organization,————-, when asked about last Monday’s meager turn out,sourly stated, “I haven’t seen shit this depressing since I sawQuiet Riot play at the Montana State Fair back in ’97.”

Space is not just for washed-up members of N’Sync anymore: Paul”Captain Rocketman” Allen, the �ber-rich cofounder ofMicrosoft and owner of a few unsuccessful sporting franchisesincluding the Portland Trailblazers, came closer last week toachieving his newest multimillion dollar pipedream, to become thegodfather of privatized space travel, when Congress approved hiscompany, ————‘s proposal to test their jet/rocket hybridspaceplane in suborbital atmospheric conditions, or what will soonbe known as one small step for global dominance and one giant leapfor intergalactic economic totality. When asked for comment abouthis employer’s space quest during a routine traffic stop, formerPortland Trailblazer Rasheed Wallace commented, “I mean, it’s cooland all if Paul wants to, like, mine ore from Mars, but I couldhave gotten him high for like $35. Really high – to the moon andshit.”

UK tabloids have kept busy over the last —— as a first andthen a second claim of infidelity surfaced involving English”football” star, David Beckham whose wife Victoria was formerlyknown to a brief international audience as Posh Spice. The rise ofadulterous accusations have given new meaning to the term, “Bend itlike Beckham.”

On Sunday, President Bush went off the hook, conceding that “itwas a tough week last week” for coalition forces in Iraq, but that”we’ll remain tough.” Immediately following the ——–announcement he retreated inside of his ———, Texas ranch, puton his presidential slippers and robe, drank a glass of warm milkafter choking down a pretzel, played the X-Box with—————, a Secret Service agent, and then exasperated,planned his next vacation to ————.

Last week, ——————–, Condoleezza Rice testifiedbefore the ———– Commission on 9/11, in which she vehementlydefended (for the first time) the president’s lack of knowledge,albeit this time concerning the intelligence reports surroundingthe September 11, 2001 attacks on the World Trade Center and thePentagon. When asked how it felt to defend the president, whileunder oath with only a cigarette and a compact mirror, Riceexclaimed, “Are you serious? Have you seen G. Gordon Liddy andOllie North’s careers lately? I just signed a six-figureendorsement deal with Sierra Mist. You know, ‘Yeah, it’s kind oflike that.’ I love America.”

Arnold Schwarzenegger, Supreme and Ultimate Governor of—————, reportedly saved a swimmer from drowning while hewas on ———— on the Hawaiian island of —– last week.Unfortunately, he has not been able to do the same thing forCalifornia’s economy.

Dupont, the makers of Spandex, synthetic ————-,—————- carpets and other ————–, revealed thisweek that they were, in fact, stretched too thin and weresubsequently laying off over 6 percent of their workforce. The——– layoffs will predominately affect Europe, Canada and theUntied States. While a decline in their profit margins will surelybe more retardant than Vamac(r), “a family heat- and oil- resistantnonhalogen synthetic rubbers that can be compounded to resistignition in the presence of flame”, it would appear that Dupont’spublic image is not stain resistant. 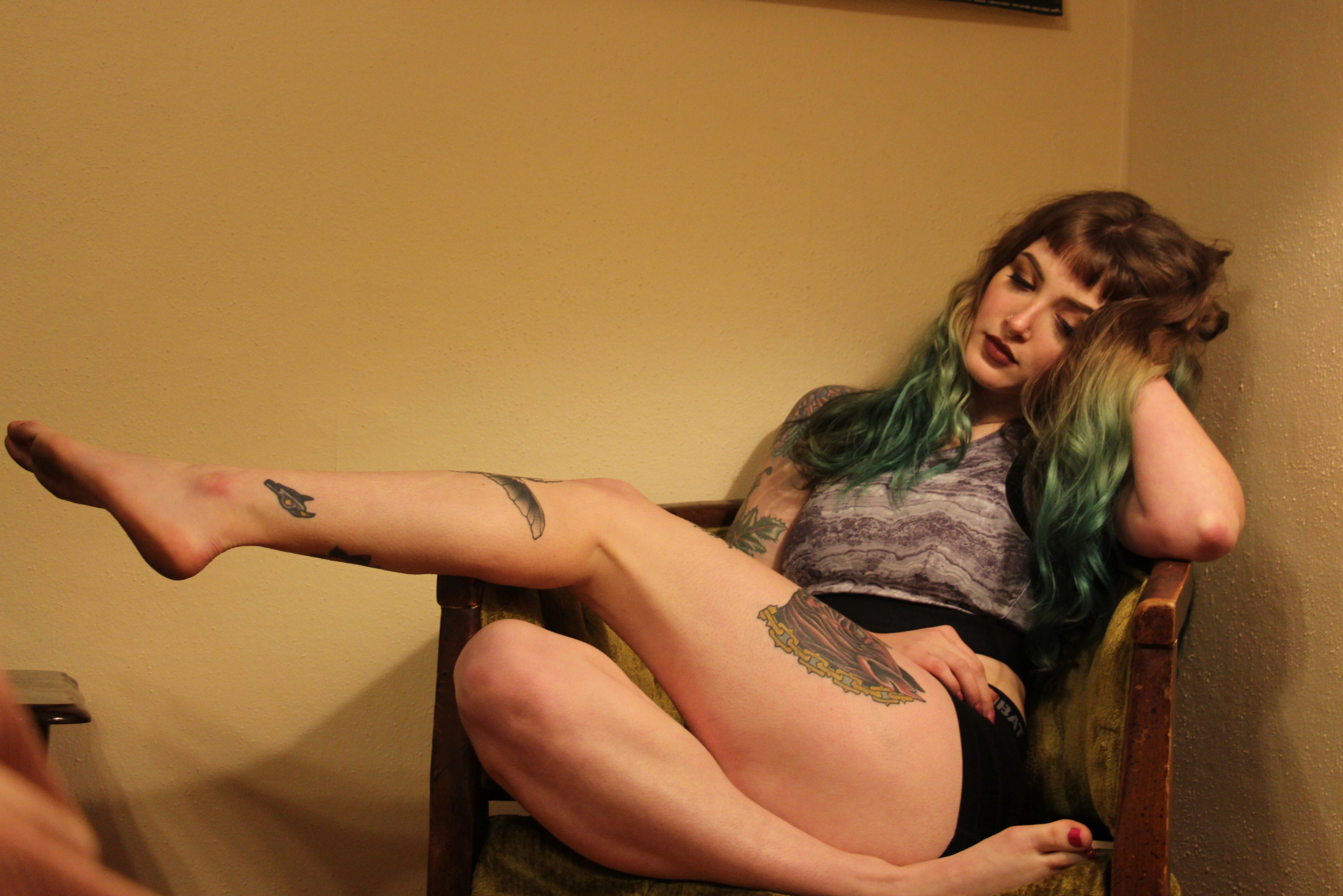