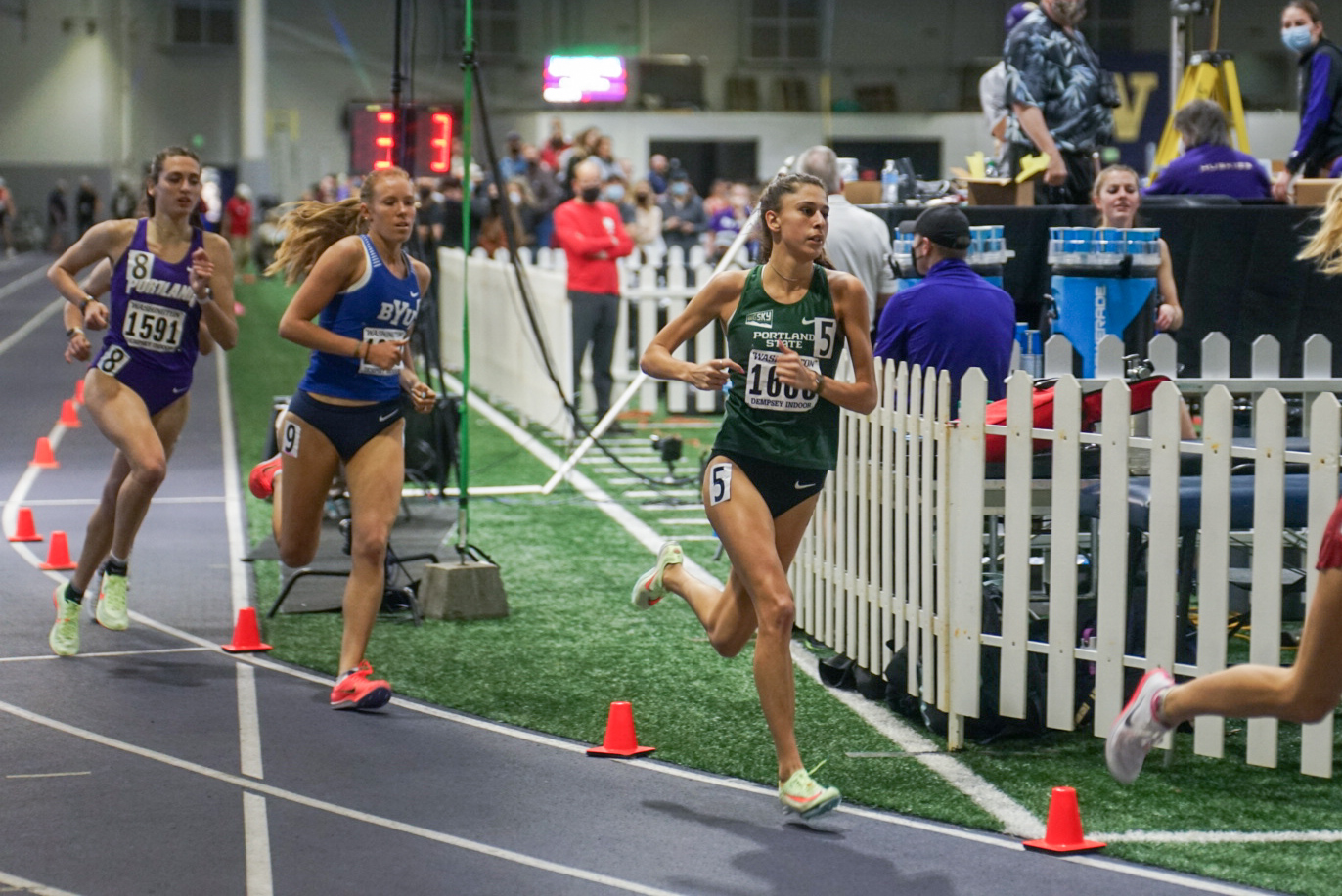 Softball season returns at the Lynn Russell Classic in Riverside, California, as the Vikings take on Utah Valley, Pacific and UC Riverside. The Big Sky Champions dominated Utah Valley in five innings with a final score of 14-1, scoring 12 runs in just the first three innings.

Pitcher Olivia Grey started her season 1-0, throwing four innings and only allowing three hits and one run. In one inning, Marisol Gaona only allowed one hit to give the Vikings a win.

Emily Johansen had the most runs for the Viks, only getting one hit off of the Wolverines and two RBIs (runs batted in). In her five times at bat, Maddie Thompson had three runs and four hits. Paetynn Lopez had three runs and two RBIs. Olivia Dean, Logan Riggenbach, Shea Garcia and freshman Kiara McCrea all had one run against Utah Valley.

The Viks finished the double header with a win over Pacific 14-3. Allicitie Frost pitched the whole five innings and allowed only three hits and three runs. Six runs in the fourth inning made it another short game as Thompson and Julia Perkins both had three runs. Thompson had one hit, while Perkins had two and an RBI. Kiara McCrea got a perfect 4-4 with six runs batted in and a run for herself. Natalia Martinez had three RBIs and two hits. Mariah Rodriguez, in her one time at bat, gave the Viks two runs.

The Tigers avoided a sweep by the Vikings in a 6-5, eight-inning loss to Pacific. Five runs at the bottom of the fifth made the game go 5-3 Pacific in the sixth inning. At the top of the eighth inning, the last chance for the Vikings wasn’t enough to complete the comeback. The Viks wait to finish their double header against UC Riverside.

The Viks continued play at Riverside on a sunny, 86°F day for a win over UC Riverside. Grey pitched the whole seven innings, allowed six hits and one run as well as 10 strikeouts. Even though it was not another double digit score, the Viks won 7-1. Dean and Thompson both scored two runs, with an RBI for Dean. Johansen had three hits, a run and four RBIs. The Viks finish out the classic when they play Utah Valley for the last time.

Portland State traveled to Seattle for the Husky Classic, hosted by the University of Washington with multiple schools from the Pac-12, Big Sky and West Coast Conference. Katie Camarena broke the school—and Big Sky—record for the Women’s indoor 3k with a time of 8:57.08.

The Park Block Vikings traveled to the Hornet’s Nest in Sacramento, California, in search of a conference win over a hot Sacramento State. Alaya Fitzgerald led the team with 19 points, going 8-9 on the free throw line—and cliching a three-pointer. Jada Lewis was consistent with three three-pointers, four rebounds, four turnovers and 17 points. Esmeralda Morales, in 39 minutes of play, had three three-pointers, three rebounds, three assists and four turnovers—giving the Viks 14 points. Reilly Kelty went 3-4 on the line with a rebound and three points. The Viks scored 62, but it wasn’t enough to beat the 72 points by Sacramento State.

Greely, Colorado was the next stop for the Vikings, but ultimately they fell to the Northern Colorado Bears, 93-45. Rhema Ogele led the team with eight points, shooting 4-5 and three rebounds. Mia ‘Uhila and Syd Schultz both scored seven for the Viks, with Schultz shooting 3-3. Jada Lewis had two three-pointers and five rebounds. Savannah Dhaliwal led the Viks with 10 rebounds, three assists, two turnovers and five points.

The Viks continued their winning streak with a 73-65 win over Sacramento State at the Viking Pavilion. Ezekiel Alley shot 10-18, and had a high-scoring 26 points for the Viks. Alley went 4-8 on three-pointers, 2-3 on the line—and two turnovers. Marlon Ruffin had 13 points with a three-pointer and 6-8 on the free throw line. The game’s high was eight rebounds, which came from the senior Khalid Thomas, going 5-6 on the line and 11 points. Paris Dawson and Damion Squire both had three rebounds and seven points.

There was a heartbreaker in Bozeman, Montana as the Viks dropped their first game in a while, losing to Montana State with a close 77-74. Once again, Alley led the team in points with 18 and five rebounds. Thomas went 4-5 on the line, shooting 6-14 with 16 points. 16 points also came from Squire shooting 7-9. Marlon Ruffin had a perfect 4-4 on the line with four rebounds. Ian Burke had eight points with two turnovers, three assists and three rebounds.

The Montana road trip ended in Missoula against the Griz. The Griz was too much to handle, and the Viks lost 85-76. Michael Carter III led the team with 13 points shooting 5-7 and a three-pointer. Squire, Alley and Thomas each scored 11 points for the Viks. Squire was a perfect 7-7 on the line—and both Alley and Thomas went 7-8 on the line. Hayden Curtiss shot 3-6 and 2-3 on the line to add an extra eight points to the board. 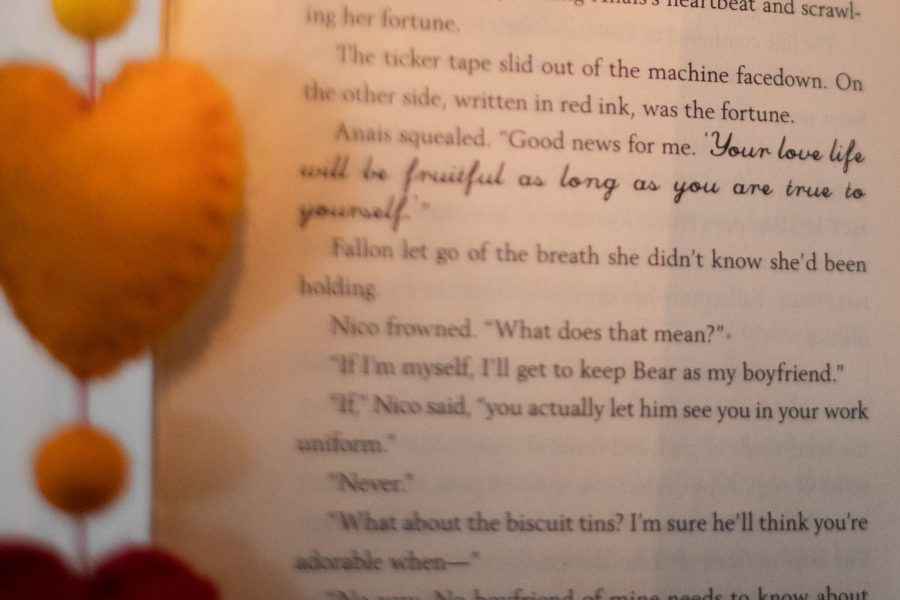 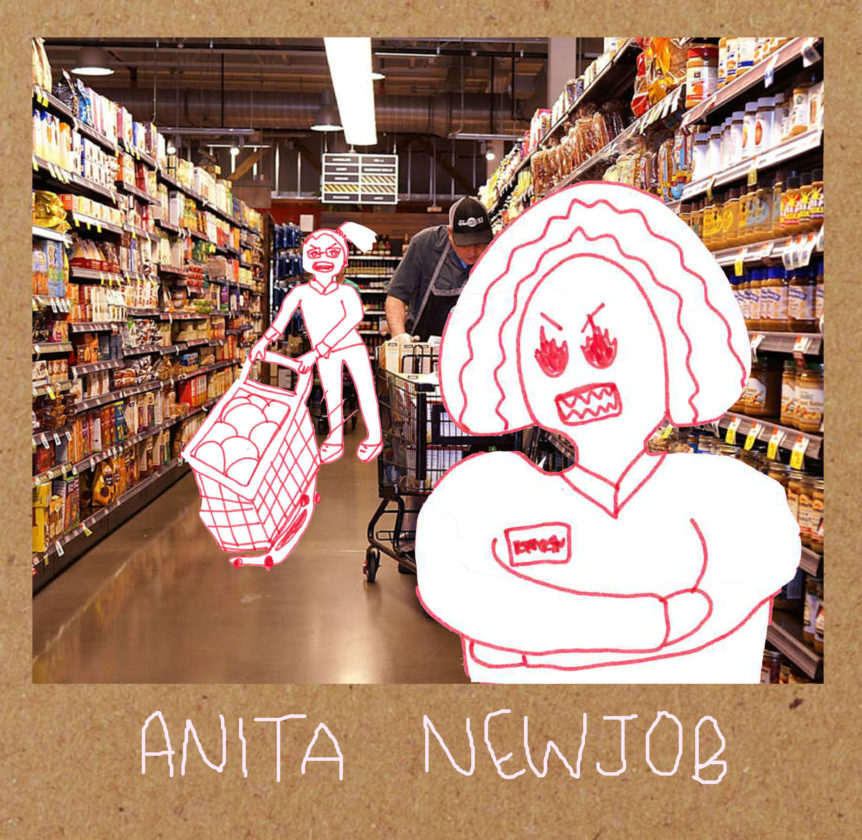