People in these countries are now rejecting the plastic and the pollution that accompanies it.

Australian alternative energy company ResourceCo. uses industrial and commercial waste and turns it into Processed Engineered Fuel, which is more environmentally friendly than burning coal and other fossil fuels. The company has several manufacturing plants located throughout Southeast Asia, but the new restrictions on the importation of waste limits the availability and manufacturing of PEF.

The New York Times reported that 100-150 shipping containers would not reach PEF users in Malaysia, and several of these companies have returned to burning coal instead.

Countries throughout Asia are joining China in either restricting or banning the importation of “foreign garbage.” Vietnam has sworn to stop importing waste by 2025, while Thailand placed a ban on the importation of the material in the summer of 2018. The Philippines returned a large shipment of unwanted plastic waste to Canada in early June and threatened to sever diplomatic ties with the country if Canada did not accept the trash.

“Load that up on a ship and I will advise Canada that your garbage is on the way,” said President of the Philippines Rodrigo Duterte when the country returned the waste. “Prepare a grand reception. Eat it if you want to.”

“Most of this plastic—well, the main country—it’s the [United States],” Malaysian resident Tan See Han told Public Radio International. “You’ll see it on the labels. Made in USA. And it’s mostly plastic packaging for food.”

After the plastic and recycling waste arrives in these Southeast Asian countries, it has to be sorted into two categories: clean enough for recycling and too dirty to be used. This sorting process is done by individual workers and not machines. The Guardian reports that only 9% of the world’s plastic waste is actually recycled. These individual workers must filter out the plastic that cannot be recycled on top of sorting clean from dirty.

“Only some of what has gone overseas is actually recycled,” Martin Bourque, executive director at the Ecology Center in Berkeley, Calif., told PRI. “[Much of the plastic shipped off to China] was being dumped, burned, ending up in waterways and piled into open fields.”

Han explained to PRI how many people will illegally take the unacceptable plastic waste and burn it in remote locations. These unlicensed trash dumps can be found in alleys or off the sides of roads. The fires begin around midnight and continue into the early morning.

The burning of the plastic results in toxic chemicals being released into the air, according to Reuters. If the unrecyclable plastic is not burned, it is often thrown in a landfill, which then contaminates the surrounding soil and water supply with dangerous toxins as well.

Malaysia released a report on April 23 that revealed a significant amount of plastic waste is being illegally imported into the country by companies who report it under a false import name. This illegal recycling is coming from countries such as Australia, Germany, the U.S. and England.

Despite the negative consequences of the growing waste heaps throughout Southeast Asia, some officials are hesitant to completely shut down the plastic recycling companies. Malaysian Environment Minister Yeo Bee Yin told Reuters plastic recycling companies will produce an estimated profit of 3.5 billion Malaysian ringgits or about $841.95 million USD.

“I understand plastic recycling is quite lucrative,” Zuraida Kamaruddin, housing minister of Malaysia told Reuters. “So I am also thinking should we miss this economic opportunity?”

Local residents have continued to complain about the plastic waste that has piled up in their communities and are calling for stricter regulations or the complete banning of importation of plastic waste into the countries affected by the waste. 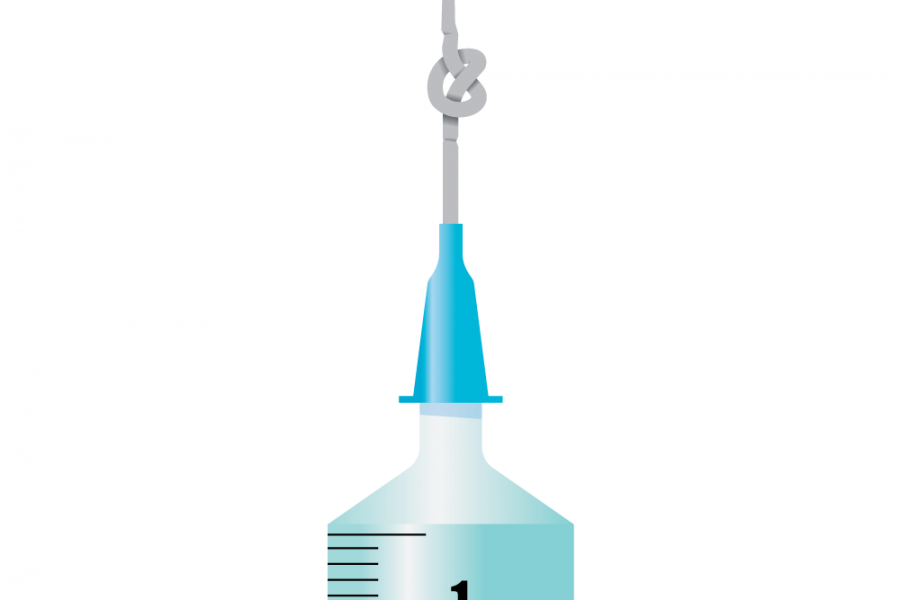