FOOTBALL
Vikings will head to Southwest Texas
The Portland State football team looks to build on last week’s thrilling win as it hits the road this week to play a non-conference game against Southwest Texas State.

After a 33-30 victory over Northern Arizona in the conference opener last Saturday, the 21st-ranked Vikings will travel for a first-time matchup with the 19th-ranked Bobcats.

In addition to the win, individual Vikings earned conference and national awards. Quarterback Juston Wood led his team from its own two-yard line with 56 seconds to play to the NAU nine-yard line and position for the game-winning field goal. Wood was named National Player of the Week on offense by The Sports Network. He shares the award with Chas Gessner of Brown. Wood and Mike Cajal-Willis (special teams) both earned Big Sky Conference Player of the Week honors.

SW Texas State will be PSU’s third straight nationally ranked opponent. On offense, the Bobcats are run-oriented, averaging 224.0 yards per game for the season. SW Texas State has wins over Arkansas-Monticello, Angelo State and Illinois State. Its only loss was at Missouri, 40-6.

“Teams are going to try and run against us right now. And we will have just a couple of practices to prepare for a team that runs 70 percent of the time. I know they want to keep the ball out of Juston Wood’s hands as much as possible. We have a lot of defensive things that are correctable though and I think we can improve on that,” head coach Tim Walsh stated in a recent press release.

Against the University of Portland, Geils had a season-high 10 kills and one error in 19 attempts.

Against Eastern Washington, she had four attempts but put three of them down for kills. For the week, she had 14 kills and just one error in 23 attempts and also added three blocks.

Stacey Storie led the Vikings offense in their only game of the week by scoring a goal and assisting on another in a loss to Washington State.

The Vikings were down 2-0, but Storie kept Portland State in the game with a pass to Victoria Upchurch who finished the pass off with her first collegiate goal. Later in the game, Storie scored her second goal after getting behind the defense after receiving a pass from Amy Orr.On the season, Storie leads the Vikings with five points on two goals and an assist.

Juston Wood led the Vikings to a 33-30 conference opener win over Northern Arizona earning him Portland State Male Athlete of the Week.

Wood threw for 486 yards and two touchdowns in the win over NA. His final drive of the game driving the Vikings from their own two-yard line to the Lumberjacks 10, allowing Mike Cajal-Willis to kick the game-winning field goal as time expired put Wood on the map. Wood was named the Big Sky Offensive Player of the Week and was co-National Player of the Week for his efforts.

On the season, Wood has thrown for 1,113 yards in three games and has five touchdown passes.

He is also ranked 13th in passing efficiency. 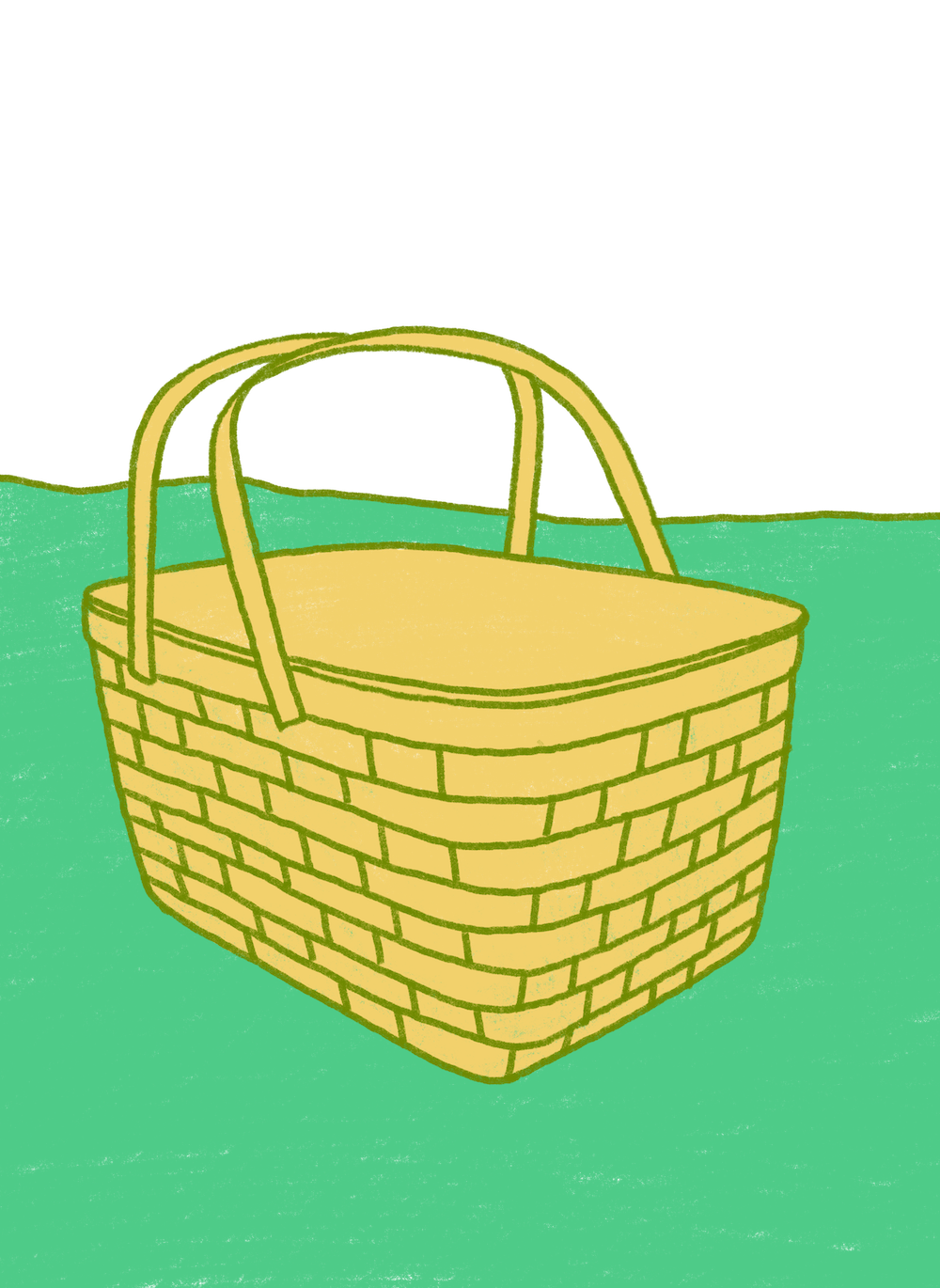 Vanguard editors share their favorite ways to get outside