The meeting was everyday business for the SFC, which essentially approves or disapproves money requests.

The majority of the SFC meeting took time addressing requests for funding from the Student Development Office.

The SFC approved adding a graduate assistant in the Student Development Office (SDO), who will work closely with the SDO advisors. In addition, $8,500 was allocated for five new computers in the SDO. The Committee put aside the issue of salaries for the SDO advisors, pending more detailed information.

The SFC has already approved approximately $4,500 of a $9,800 requested by PMB for marketing before Fall term began.

The SFC is a subcommittee of Associated Students of Portland State University (ASPSU) Student Senate, and a recognized body of the ASPSU Student Government.

To be eligible for funding from Student Fees requires an activity, program, or service to be related to Student Union Activities, Educational, Cultural and Student Government Activities and Athletic Activities.

Illegal organ harvesting on the rise in China 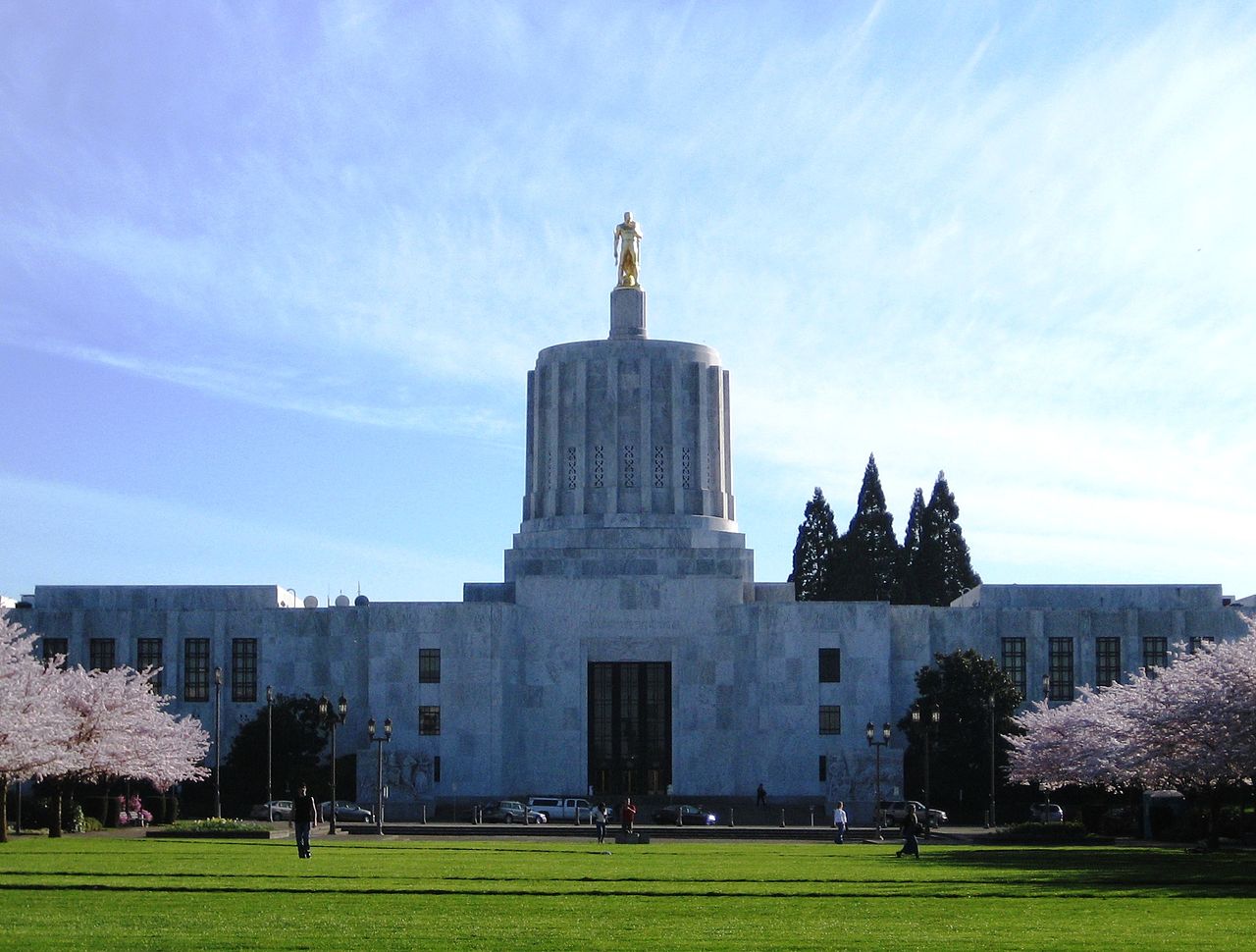