According to the Associated Students of Portland State’s website, the Student Fee Committee is “responsible for recommending the allocation of the Student Fee to the ASPSU Student Government, University President, and the PSU Board of Trustees. It is the job of the SFC to allocate money to student funded programs and services that further the cultural and physical development of the students at large.”

The money the SFC allocates comes from the student incidental fee, which is mandatory for each student to pay and varies depending on the student’s number of credits and their status as either a graduate or undergraduate student. For the 2016–17 academic year, the incidental fee for students taking nine credits is $176 for undergraduates and $221 for graduate students. This fee funds student media, ASPSU, the resource centers on campus and various other campus organizations.

At their meeting on Nov. 29, the SFC listened to appeals from four different campus groups hoping to add more money to their budget for 2017. These groups were: Littman + White Galleries, a student-run art exhibition space; Student Media Operations, which oversees campus media productions, such as the Vanguard, KPSU, PSU.TV, The Pacific Sentinel and Pathos Literary Magazine; 5th Avenue Cinema, a student-run cinema; and Portland State Professional Sound, which, according to its website, “is a student-led service that provides live sound reinforcement, light services, and production assistance for events that enrich the greater PSU community.”

Each group was given the opportunity to make a five-minute presentation about why they wanted the money and what they would use it for, followed by three minutes of questions. They were also asked by the SFC to include a discussion of the group’s efforts towards diversity and inclusion to make sure that they are fully representing the university and that they improve the university culturally.

Littman + White appealed for a $1,392 budget increase in order to adequately pay their student staff. The enactment of Senate Bill 1532 means that the minimum wage will rise from $9.75 in 2016 to $11.25 in 2017. According to Littman + White Director Sasha Jones, due to this upcoming increase in minimum wage, they would be unable to pay their Tier Three managerial employees a higher wage than their Tier One or Two employees, who have less responsibility. Littman + White’s appeal for $1,392 was to cover this discrepancy.

Student Media Operations appealed for an extra $57,000 to go towards creating a new part-time, salaried position of Student Media Tech Advisor and three student worker positions. This position would provide someone to update and maintain current PSU technologies and also to provide an advisory role for students. Coordinator of Student Media Reaz Mahmood indicated that this would help to fill in for a journalism program, which PSU does not currently have.

5th Avenue Cinema appealed to the SFC for an extra $4,000 to be able to create a more inclusive and diverse programming schedule by collaborating with other student groups and departments. Shannon Neale, a representative of the cinema, said that she wants to create an ongoing connection to campus organizations and student committees in order to more accurately provide programming that the student body wants to see.

PSPS requested to get back the 5 percent cut that the SFC previously enacted, which would equal about $1,900. This money, according to General Manager Benjamin Thomas, helps PSPS to book bands and caterers for events. He also promised to put more energy into making sure that the bands they book are diverse and inclusive and representative of PSU’s student body.

After hearing the appeals, the SFC will debate the merits of each and whether or not the SFC can agree to fund them. 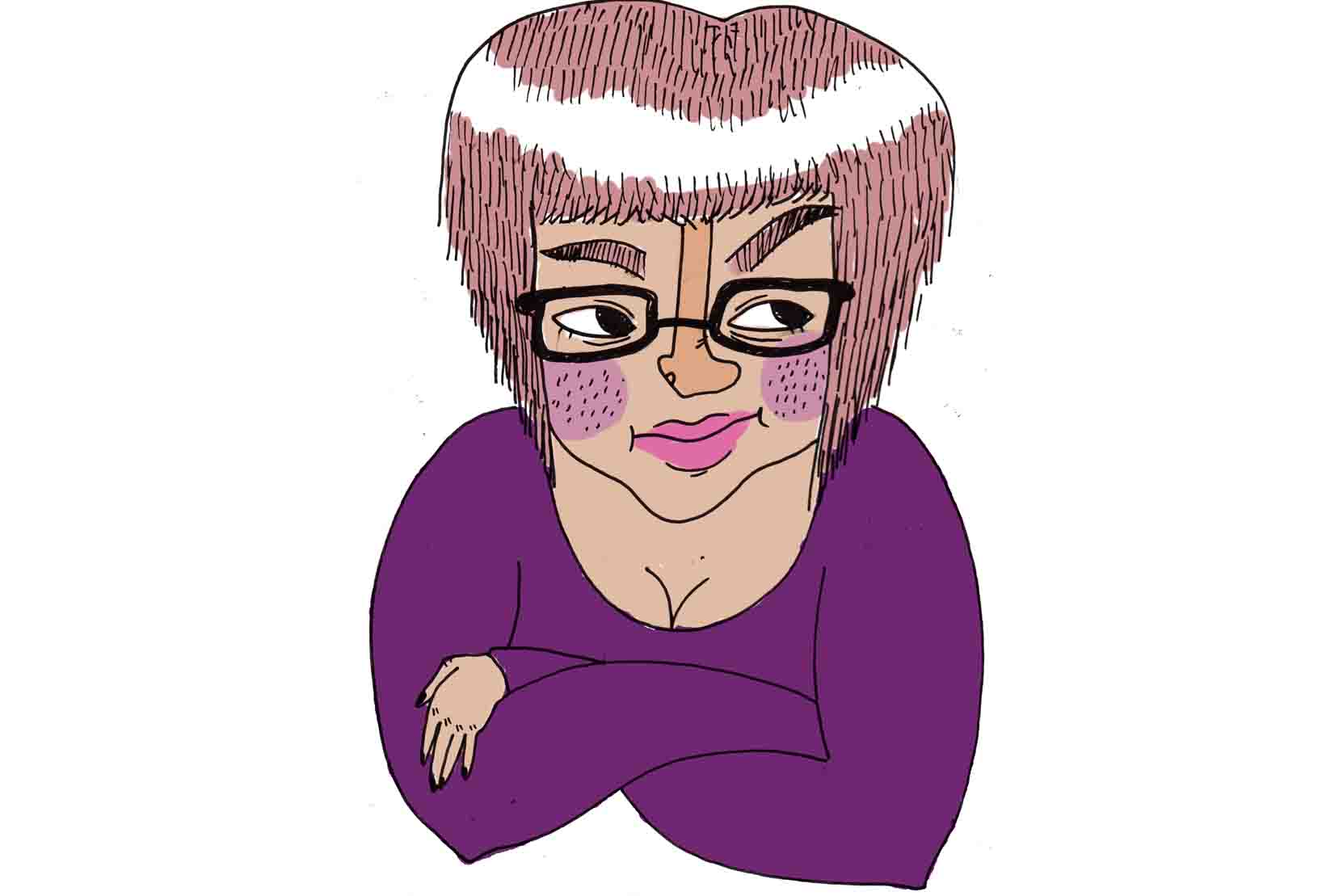