A $5.7 million pie is being divided between approximately 82 different student groups. On Monday and Tuesday those groups that felt their slices fell on the small side had the opportunity to appeal the decisions.

Student groups went before the Student Fee Committee (SFC) during fall term to ask for money from student fees. The SFC deliberated over three days in January and allocated the money to each group as they deemed appropriate. This week, those groups have the opportunity to appear before the board and appeal its decisions.

Athletics is the biggest winner, with student fee income at $2 million. The athletics department and the ASPSU senate reached an agreement in which the athletic department would receive a flat $2 million a year for the next four years. The Smith Center was approved to the tune of $696,000, while the Helen Gordon Childcare Center got all of the nearly $375,000 it asked for.

Chaired by 27-year-old Chris Moller, a post-baccalaureate with a degree in environmental science, the committee has pared down the budgets of certain groups. A total of $6.4 million was requested, with only $5.4 million available.

Some groups did not get the funding they were seeking. An example provided by Moller was the Rearguard. The Rearguard, a student publication, submitted a budget proposal asking for $46,000 to cover next year’s costs. This year they received only $21,000. Moller says their increase in budget reflects their desire to have more paid positions on staff. “Everybody wants to be on par with the Vanguard,” Moller said. The original allocation to the Rearguard next year was just over $27,000 but they are appealing the decision.

The SFC is responsible for distributing the student fees that each Portland State student must pay each term. After the final budget is prepared by the SFC, it goes to the ASPSU student senate for final approval.

Allocations are based on many different factors. Moller said athletics, childcare and the Smith Center have historically received the most SFC funds.

“There are always going to be people who don’t think the process is fair,” Moller said.

He continued, “The number of new organizations applying attests to the availability of the process.”

Student fees are a mandatory expense for each student, $127 per term for full time undergraduate students and a sliding scale for part time students.

According to Moller, student fees are earmarked specifically for student publications, education, activities, athletics and the student union.

The budget process is long, but Moller feels he has the task in hand. “My colleagues and I have all done this before, so it makes it much easier,” he said. “We all have experience in dealing with student fee interviews, and the long process in coming to an equitable solution.”

Nearly all SFC activity can be followed on the Internet, and the suggested budget allocations for student fees have been posted at www.ess.pdx.edu, under SFC online budget. All meetings and hearings are open to the public. 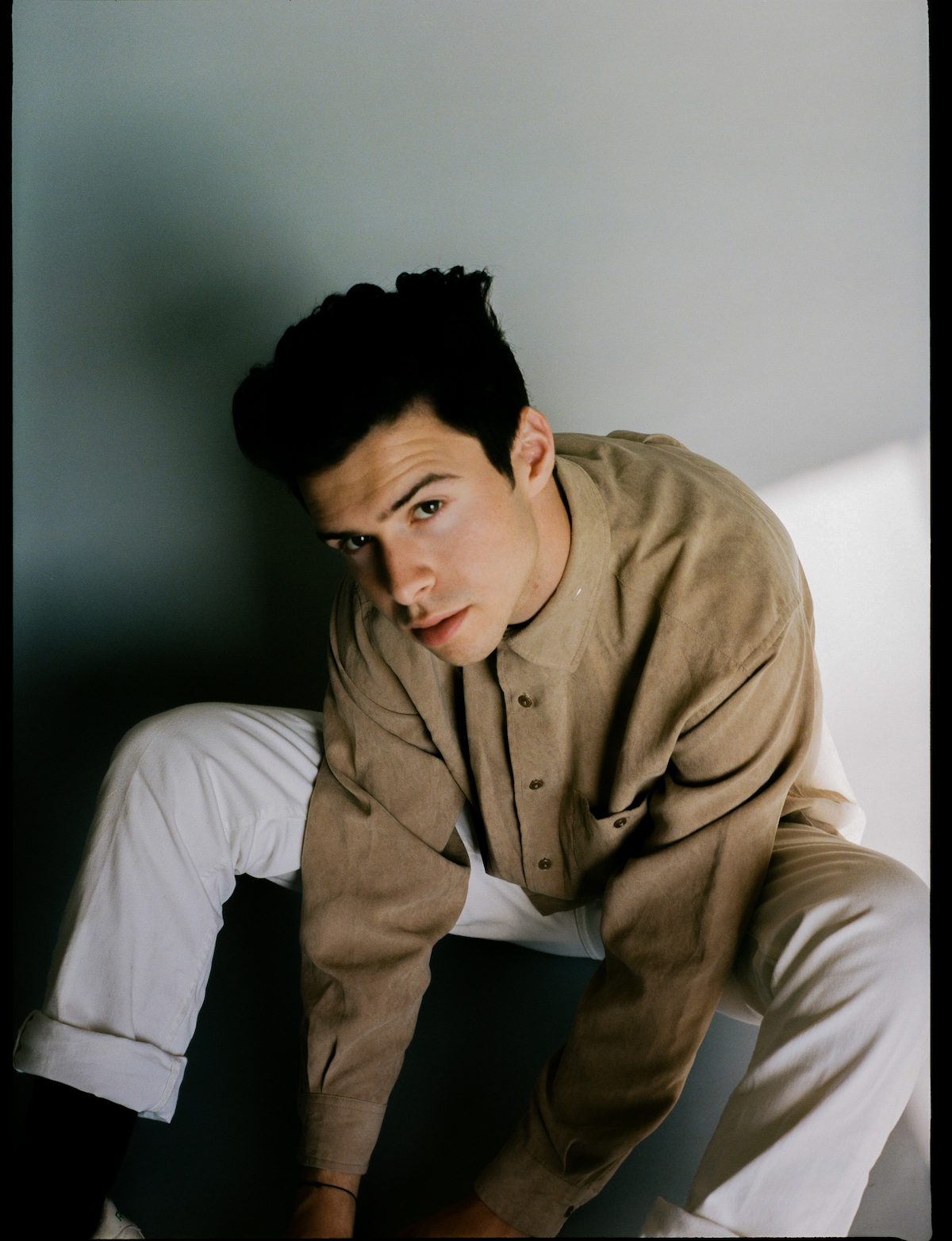 Sustainability’ is the key