Student homelessness and poverty
“I had finally arrived on campus. My long trip from Greece was over and I was excited to see my new apartment and explore the surroundings. That dream was shattered when I realized college housing made a mistake, there was not an apartment waiting and that I was homeless. If I had not met a friend from Yemen who ended up taking me in, I don’t know what I would have done,” ASPSU senator and editor of the Rearguard Dimitris Desyllas said, describing his own experience being homeless.

Student homelessness has become a major issue for many Portland State University students. Mary Beth Collins, director of Counseling and Psychological Services, said that CAPS conducted a survey last spring that revealed financial problems as one of the main stress factors for students.

The most common problem encountered by students when attempting to secure apartments with College Housing Northwest (CHNW) involves delayed or incorrect financial aid awards. Once the issues are resolved, financial aid is not required to inform CHNW or any other university department about updates to student records. If financial aid had been required to release information regarding awards that will be used towards rental payments, many students believe there would not be such a dramatic problem with student homelessness at PSU.

“There are students who have been evicted by CHNW because financial aid awards didn’t come through right away. They end up living in their cars or on the street because shelters are filled and they have no family here,” Desyllas added.

Students left without housing are often forced to couch surf with friends, sleep in cars, campus buildings and shower in public places such as the Stott Center temporarily.

Poverty refers to economic standing based on income needed to afford the basics of living: food, clothing, housing and transportation. There are many aspects that help determine the poverty line (the absolute minimum income needed to survive), such as the economic strength of the country an individual resides and what a community believes are minimum standards of living.

In the United States, the federal government defines the national poverty line based on a system launched in 1969 using 1950s lifestyle standards. Economist Mollie Orshansky developed the system using income cutoffs created with an economy food plan designed by the U.S. Department of Agriculture (USDA). The plan uses 1955 statistics which revealed that the average family of two adults and two children spent about one-third of their after tax income on food. Orshansky multiplied the USDA economy food plan by three to arrive at the minimum yearly income for a family of four to survive.

Using Orshansky’s system and the most current 1999 statistics, the poverty line is set at $8,240 or less per year for a single person and $16,700 or less per year for a family of four. With the exception of adding inflation rates each year, this system has not been modified since 1969 and does not take into account changing household consumption patterns, dual family incomes, child care and other miscellaneous costs or geographic locations (living in New York City is more expensive than living in Portland).

This drastic change in the state’s economy has attracted qualified workers from outside of Oregon, which has created a higher demand for housing in densely populated areas such as Portland, which in turn causes housing costs to rise in key quadrants like downtown and Northwest. Most students cannot afford high market rents. Their only options become temporarily quitting school to make ends meet or trying to get on public assistance in order to qualify for affordable housing.

Government housing subsidies not for students
In Portland, there are various affordable housing options already in place to assist poor and homeless people. One such program is a government subsidy called Section 8, which has a waiting list. Managed nationally by the department of Housing and Urban Development (HUD) and locally by the Portland Housing Authority, it covers a portion or the entire amount of a person’s rent based on income guidelines.

The low income tax credit, another popular program, allows developers an opportunity to receive government grants to partially or completely finance the construction or renovation of apartment units. In exchange for the grant, the developer agrees, for a period of 10 years, to rent all or a majority of each building’s units to low-income applicants who fulfill criteria as set forth by HUD. The point of the latter program is to provide opportunities for individuals of all income backgrounds to live in almost any area of the city they wish, while encouraging residential development in areas that might otherwise not receive any (for example, downtown or the Pearl District).

The hidden catch to all of this is that applicants cannot be full-time students for more than three months per year nor make more than the maximum yearly amount established by the government. Simply using income as a qualifying factor would enable most PSU students to get accepted for such properties. However, if an applicant is a full-time student, he or she is ineligible unless their income is generated from public assistance (welfare, social security, etc.), preventing the opportunity to live in renovated or brand new units minutes away from campus.

“It seems like the current system helps create a homeless problem while doing us little as possible to solve it. It’s a logic I will never understand,” PSU post-baccalaureate student Greg Flynn said.

Gateway to homelessness
Personal circumstances and dwindling social programs also play a role in producing homeless students. Statistics provided by the Washington, D.C. based National Coalition for the Homeless reveals that domestic violence, mental illness and addiction disorders such as alcoholism and illegal drug use – issues all students face – provide major gateways to homelessness.

Victims of domestic violence often flee, sometimes with their children, from an abusive partner or spouse and seek refuge in public shelters. Portland victims often find shelters filled to capacity with waiting lists booked up between two and six weeks in advance. Organizations that do have room and are willing to take victims in usually have rules that split up women from their male children due to age limitations. These individuals often decide to keep their families together even if that means staying on the street.

Those suffering from mental illness also make up approximately 20-25 percent of the homeless community. Stereotyped as only being suitable to reside in mental institutions, the Federal Task Force on Homelessness and Severe Mental Illness discovered that only about five to seven percent of mentally ill people actually need to be institutionalized. The remaining can function in society with proper support services like case management, housing and treatment.

Dignity Village
In Dec. 2000, a group of eight homeless people worked with community members to develop a solution to the inadequate shelter system in place serving Portland. Their answer is a self-sustaining “tent community” today known as Dignity Village.

Residents follow basic rules, which require “no violence to self or others, no drugs or alcohol on the site, no stealing and that everyone contributes to help operate and maintain the village.” After six forced moves and a new eviction approaching on Nov. 1, the community has survived and boasts over 75 intentional residents, a self-governing system, 24-hour security team, trash and sanitation crews as well as kitchen personnel. For information on village meetings, which are open to the public, visit their Web site, www.outofthedoorways.org.

Individuals who know of students who are in a state of homelessness can help them by contacting: PSU Chapter of the National Student Campaign Against Hunger and Homelessness at 1-800-NO-HUNGER or via e-mail at [email protected]; Street Roots newspaper at www.streetroots.org; or the National Coalition for the Homeless at 202-737-6444.

“Homelessness is a big problem but it can be fixed. I think that students can be part of the solution as long as they are willing to work with other community members including the homeless themselves,” Flynn added. 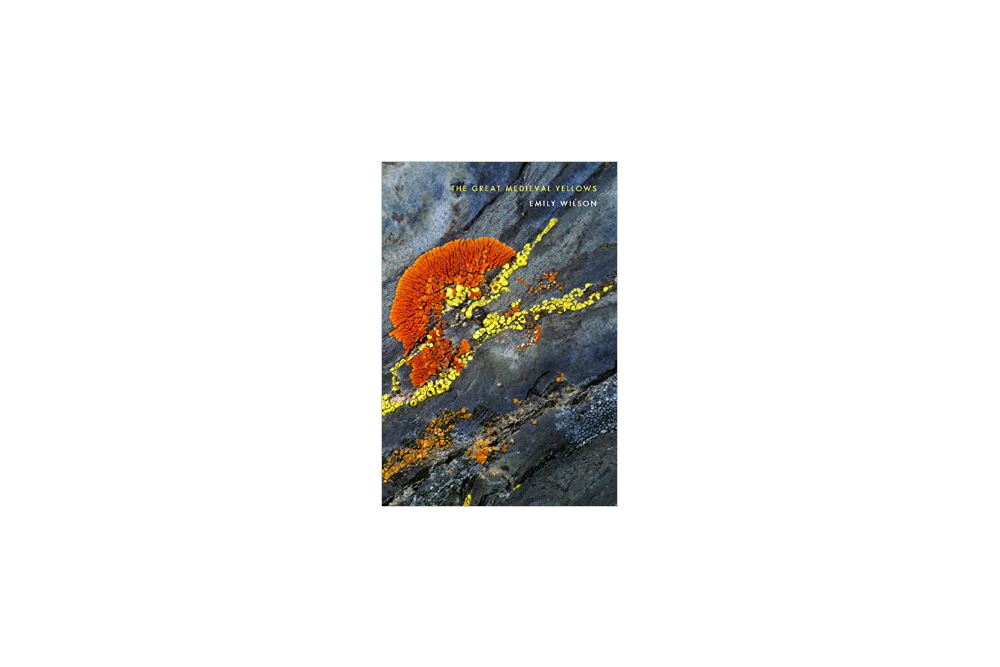 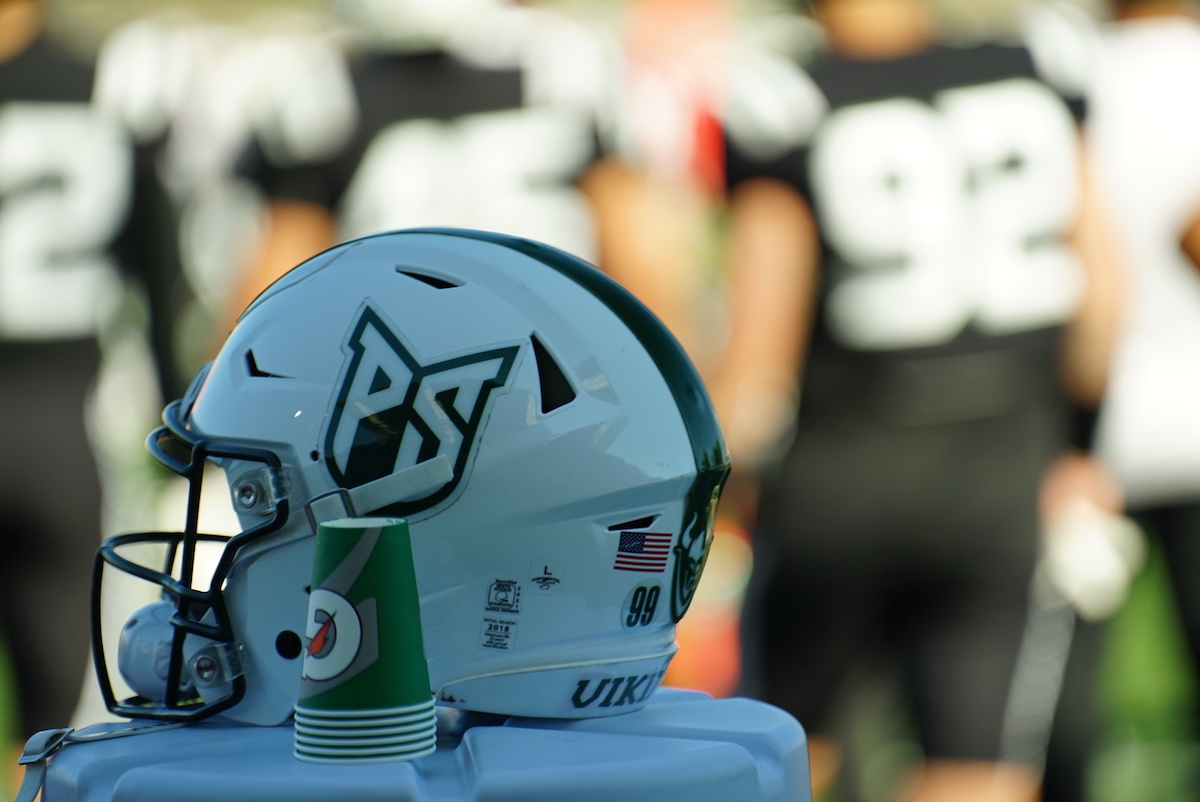