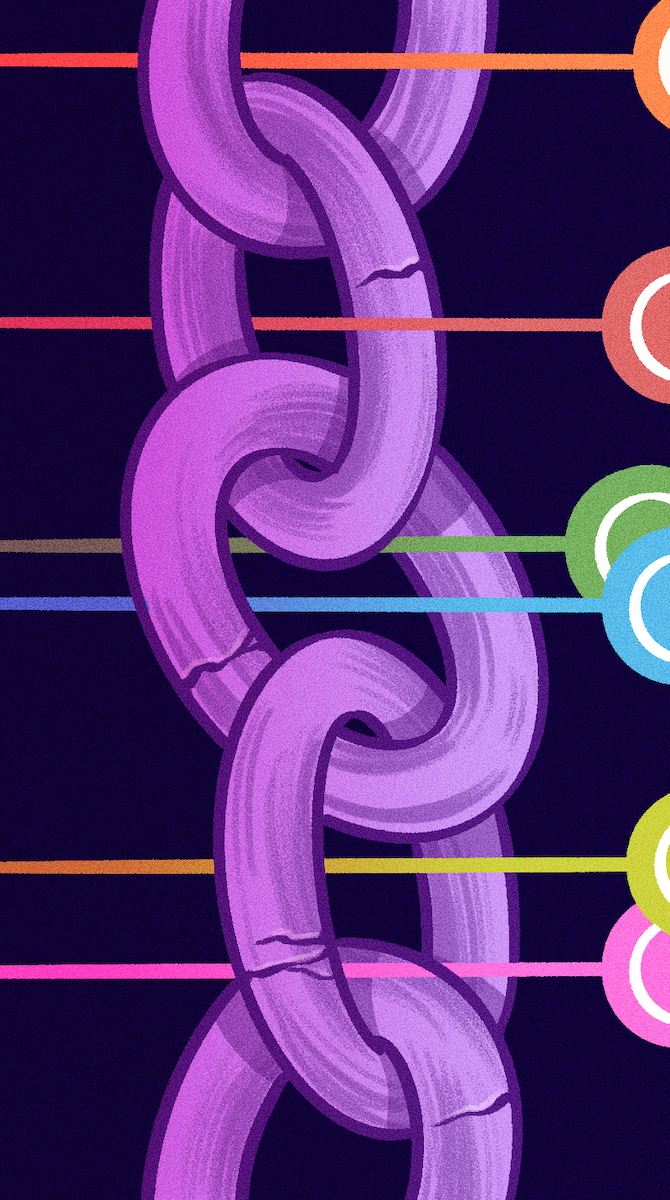 The Entertainment Software Association recently concluded its online convention, E3 2021, and next-generation exclusive video games are being released. It’s a unique year for the video game market, as the industry is experiencing major shortages. Finding a PS5 or Xbox One X is extremely difficult, and graphics processing units have had instantaneous sell-outs since the COVID-19 pandemic began. This supply shortage is the result of severe backups in nearly every stage of the supply chains the tech industry relies on.

The supply shortage began with the shipping industry. Waterways have become so congested, cargo ships struggle to find areas to dock and drop their goods. This is particularly noticeable in the Pacific Northwest, where the United States Coast Guard has been redirecting boats away from docks, like Whidbey Island in Washington State, to those not typically reserved for overseas shipments. San Francisco Bay has been so jammed with shipping vessels that the Coast Guard isn’t letting ships in at all.

Back when the pandemic began, shipping containers were stranded in U.S. seaports. China didn’t have enough containers to handle the goods accumulating in their warehouses, and the U.S. couldn’t send over more containers because of shipping restrictions put in place at the beginning of the pandemic. This applied to all products made in China, not just technology.

Meanwhile, the demand for products requiring semiconductors skyrocketed, causing a severe supply shortage in an industry dependent on overseas high-tech manufacturing. The mass transition to remote work and school caused a demand for home computers and PC parts that logistics couldn’t handle; with no ability to match the demand, prices soared and supply decreased.

Demand only continued to increase in 2020. As products like GPUs were slowly being restocked, scalpers quickly caught wind of the releases and subsequently bought them in large quantities to sell for extremely inflated prices on eBay. The extent of scalping led U.S. technology company Nvidia to begin selling some GPUs exclusively at select Best Buy locations. Scalpers continued to buy available stock at the expense of consumers, who in some cases resorted to camping out at their local stores, with little success.

GPU stock remained low, and crypto-miners began to buy GPUs in bulk for building computers to mine cryptocurrency. The value of major cryptocurrencies, like Ethereum, enticed investors to purchase as many GPUs as they could get their hands on.

These supply chain issues, combined with the release of next generation consoles, left the tech industry in limbo. Consoles still required the chipsets and wafers that remained in short supply, and getting them from manufacturers in China to the U.S. was difficult. Consequently, consoles were purchased and resold at inflated prices.

The U.S. has tried to adapt, with President Biden signing an executive order calling on the White House to review vulnerabilities in the supply chain and invest in U.S. semiconductor manufacturing. The effects remain to be seen however, and little will likely change in the tech markets until at least the end of the year. “We expect demand to continue to exceed supply for much of this year,” said Colette Kress, CFO of the tech company Nvidia.

Companies have tried to focus on curtailing the bots scalpers use to purchase products and placing special crypto-mining limiters on their GPUs. Even still, stock flies off the shelves almost immediately, and resell prices have soared to more than double the original price. With backed up waterways, few chips in sight, scalpers buying up all the stock and crypto-investors looking to cash in on the craze, the state of the computer hardware industries looks grim for the average consumer.

Some argue, however, that GPU manufacturers shouldn’t overreact to the demand. In 2018, as crypto-mining gained popularity, GPU makers attempted to meet demands for the market, until the value of Bitcoin plummeted.

“All of a sudden the demand disappeared and Nvidia was hit the worst by this,” said Jon Peddie, president of Jon Peddie Research, a company that tracks GPU shipments from factories. “So they ended up with a whole bunch of inventory that took almost two or three quarters to bleed off.”

Ethereum has also stated it plans to phase to mass-mining for its cryptocurrency-using GPUs to alleviate some of the burden on GPU manufacturers. As some game studios phase out current generation support and development is prioritized for the new generation of hardware, the demand for products that play these newly-announced titles continues to be greater than the supply.

The story may quickly flip on its head once strains on supply chains begin to ease, but don’t expect it to happen before 2022. Until then, enjoy the new trailers E3 has to offer, optimize your graphics settings and hope that GPU manufacturers overstock in the coming quarters so that parts can become affordable once again. 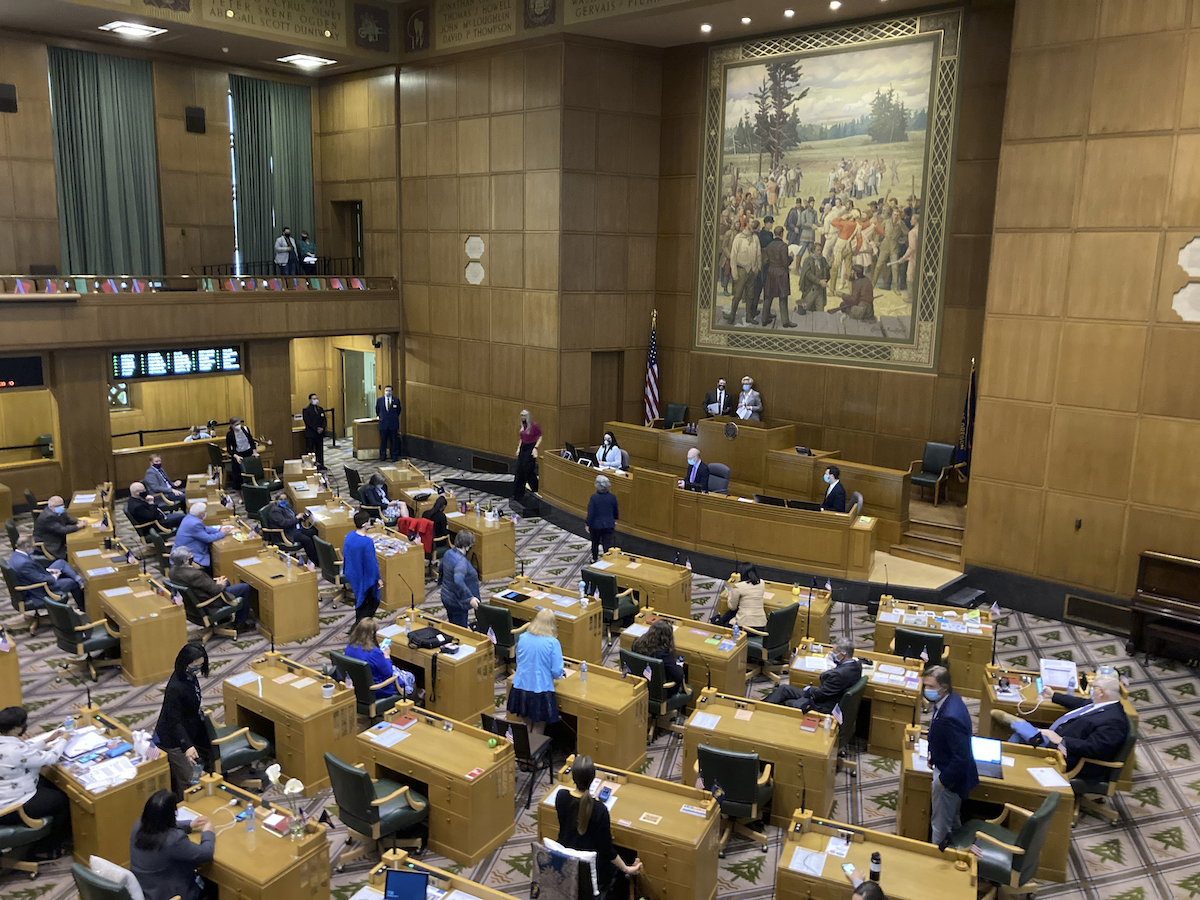