The Portland State Institute For Asian Studies hosted Kharis Templeman of Stanford University on Jan. 16 to speak to PSU students and community members on the current state of Taiwan and what the recent election could mean for its sovereignty against China.

Tsai Ing-wen was re-elected as president on Jan. 11, winning 57% of the vote. In addition to Ing-wen’s second term, the election marked the first year the Democartic Progressive Party had won both the executive and legislative offices, a monumental accomplishment for the DPP.

Templeman broke down recent events up to the election, as well as the present political climate in east Asia in relation to China and the United States.

“There is a lot to admire about Taiwan’s Democracy,” Templeman said. “They have reformed quite well over the years.”

Until 1999, Taiwan has been under the Republic of China since the Chinese capital was moved to Taiwan in 1949. Ever since, Taiwan has been fighting to maintain sovereignty against China as well as within its political parties. The Chinese Nationalist Party, known as KMT, are the DPP’s biggest opponent, taking office years prior to Ing-wen and stand in favor of union with China.

Templeman argued that Tsa Ing-wen was successful in her campaign for multiple reasons. KMT primary Han Kou-yu was a “very flawed candidate” and was “clearly Beijing preferred candidate,” and “could be trusted on sovereignty or negotiation issues with Beijing,”  Templeman said.

Taiwan has been battling within its party system to progressively combat China’s claim to Taiwan. Ing-wen promptly announced her answer in a response to Xi Jinping, secretary of the Communist Party of China. The speech warned Taiwan that unification with China would be inevitable, stating that “[they] make no promise to abandon the use of force, and retain the option of taking all necessary measures,” as reported by The New York Times.

“Hong Kong is on the verge of chaos due to the failure of one country, two systems…but if we were to accept one country, two systems, there would no longer be room for the Republic of China’s existence. As president, standing up to protect national sovereignty is not a provocation—it is my fundamental responsibility,” Ing-wen said in response to Jinping.

The increasingly tense situation in Hong Kong presents an example for Taiwan of what “one country, two systems” could look like under the Chinese regime. “There is an increasing challenge.” Templeman said to the amount of heavy influence from the The People’s Republic of China.

Templeman also explained that “there are at least a couple different news organizations in Taiwan that are under mid-direct or direct control of pro-China tycoons,” influencing the public’s view on Chinese control.

What does this election mean for Taiwan? In Templeman’s conclusions, the KMT party will need to re-approach their standings with China to overcome the realization that Taiwan is ever so slightly leaning toward democratic sovereignty against China. Templeman said that the KMT “probably needs some new leadership, a kind of renewed youth outreach” and that their “China-friendly position was really a problem in this election.”

The U.S. has traditionally seen Taiwan as unstable, yet Ing-wen  has been the most stable of them all. The U.S. currently holds a treaty with Taiwan in which they promise sufficient support if Taiwan were in need of defense. If China were to induce pressures against Taiwan, “the U.S. may have to respond to any changes,” Templeman said. As for U.S. relations with China, Templeman theorizes that “Taiwan is emerging as some kind of test case for the U.S.’s Indo-Pacific strategy.”

The lecture spoke to the diversity of PSU students, specifically those from Asia. Suwako Watanabe, director of the Institute of Asian Studies, said, “Somebody has to start a forum where people can start understanding one another. We take pride in having a venue for that.” 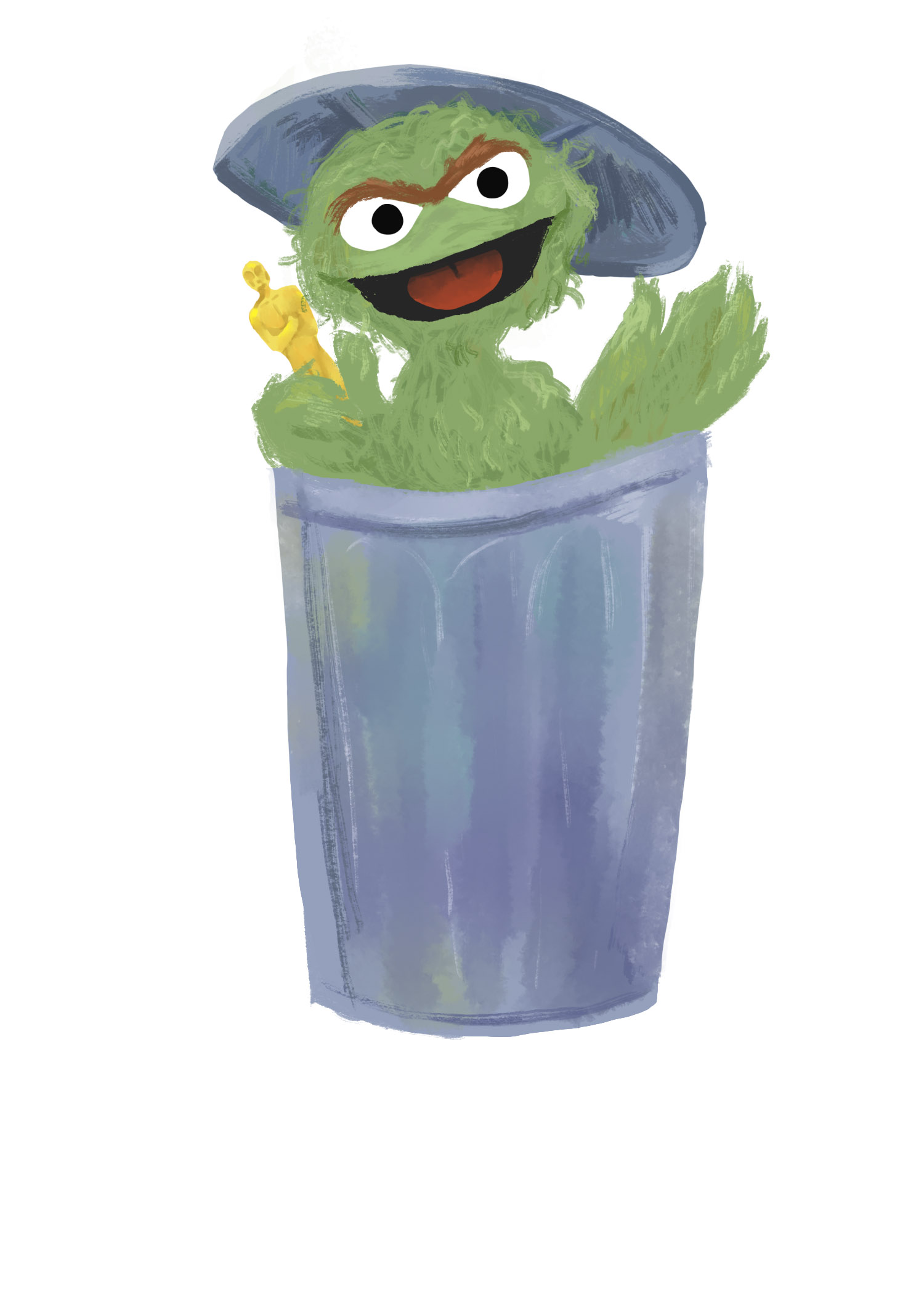