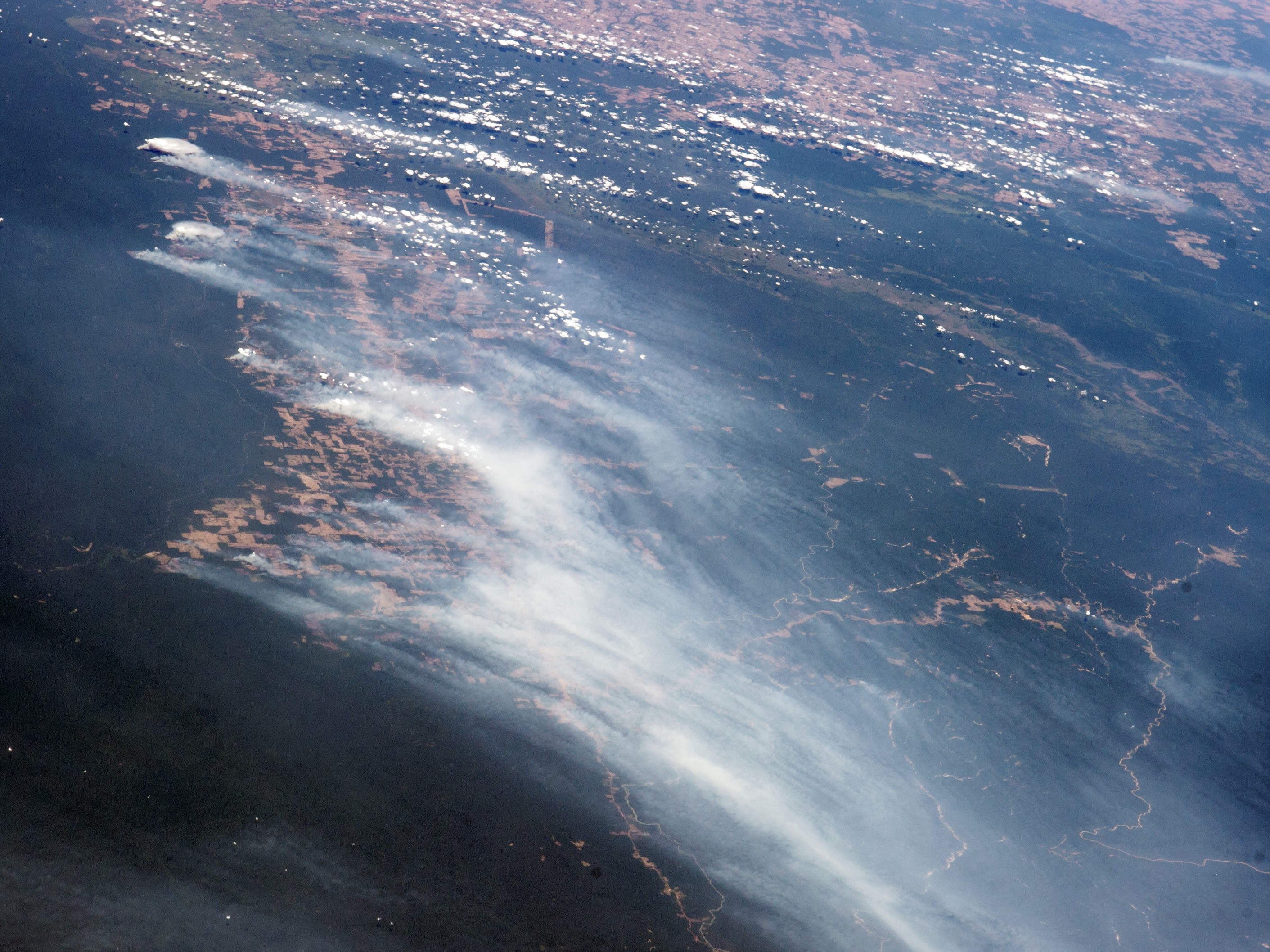 The Amazon rainforest—home to over 3 million species of plants and animals—is burning at a higher rate than ever before, with the National Institute for Space Research (INPE) reporting an 84% increase in fires when compared to 2018. There have been over 74,000 fires in the Amazon rainforest since January.

While some of the fires were caused by Brazil’s annual dry season—temperatures and rainfall in the region remained stable, said National Institute for Space Research (INPE) scientist Alberto Setzer to Al Jazeera—many were intentionally started by humans in order to clear land for agricultural production.

“The dry season creates the favorable conditions for the use and spread of fire, but starting them is the work of humans, either deliberately or by accident,” Setzer said to The Independent.

Climate change has been “increasing the intensity and frequency of droughts,” which does lead to a worsening fire season, but many farmers have been “emboldened” by Brazilian President Jair Bolsonaro’s anti-environment stance, according to MIT Technology Review.

The INPE reported every minute a portion of the Amazon equivalent to 1.5 soccer fields is destroyed by fires. There were over 9,500 fires in the Amazon rainforest between Aug. 15–21.

Bolsonaro blames non-governmental organizations (NGOs) of intentionally starting fires in the Amazon in order to damage the current administration’s reputation in both the international and national community.

“So there could be…I’m not affirming it, criminal action by these ‘NGOers’ to call attention against my person, against the government of Brazil,” Bolsonaro said in a Facebook Livestream, according to BBC. “This is war we are facing.”

Bolsonaro’s statement regarding NGOs starting the fires in the Amazon was criticized by politicians and climate scientists alike since he made the statement on Aug. 21. Greenpeace told CNN Bolsonaro’s administration was a “threat to the climate equilibrium.”

Copernicus, the EU’s satellite imaging program published a photo showing smoke covering over half of Brazil and beginning to spread in Peru, Bolivia and Paraguay, according to CNN. Nearly 1,700 miles away from the Amazon, São Paulo experienced a blackout due to heavy smoke coverage for over an hour during the afternoon of Aug. 19.

Residents of the city posted photos to social media, with some calling the blackout the “apocalypse.” 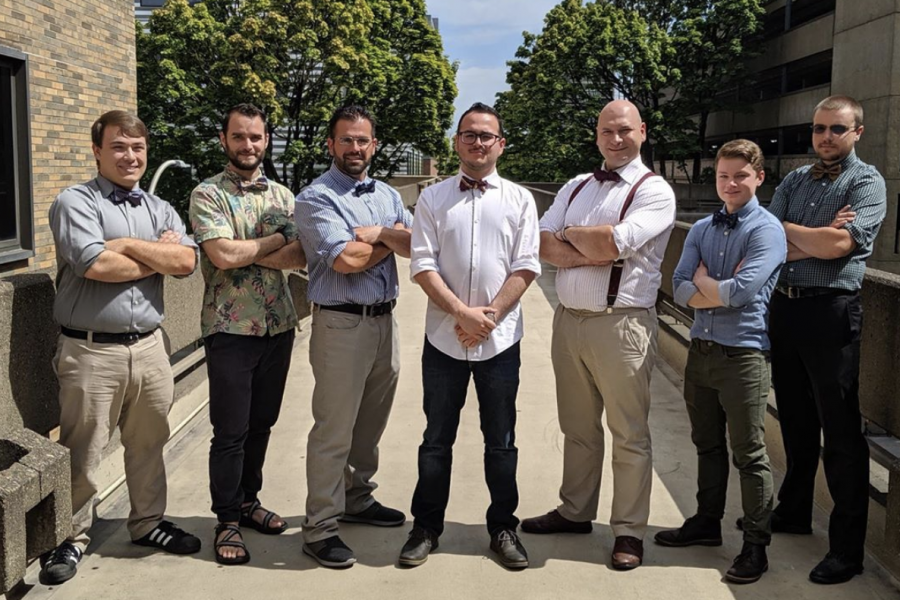 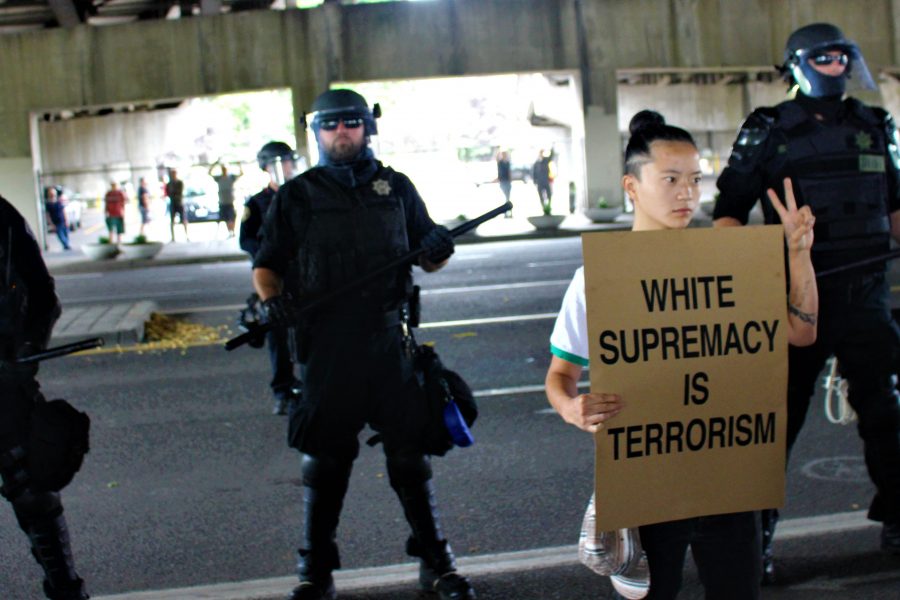 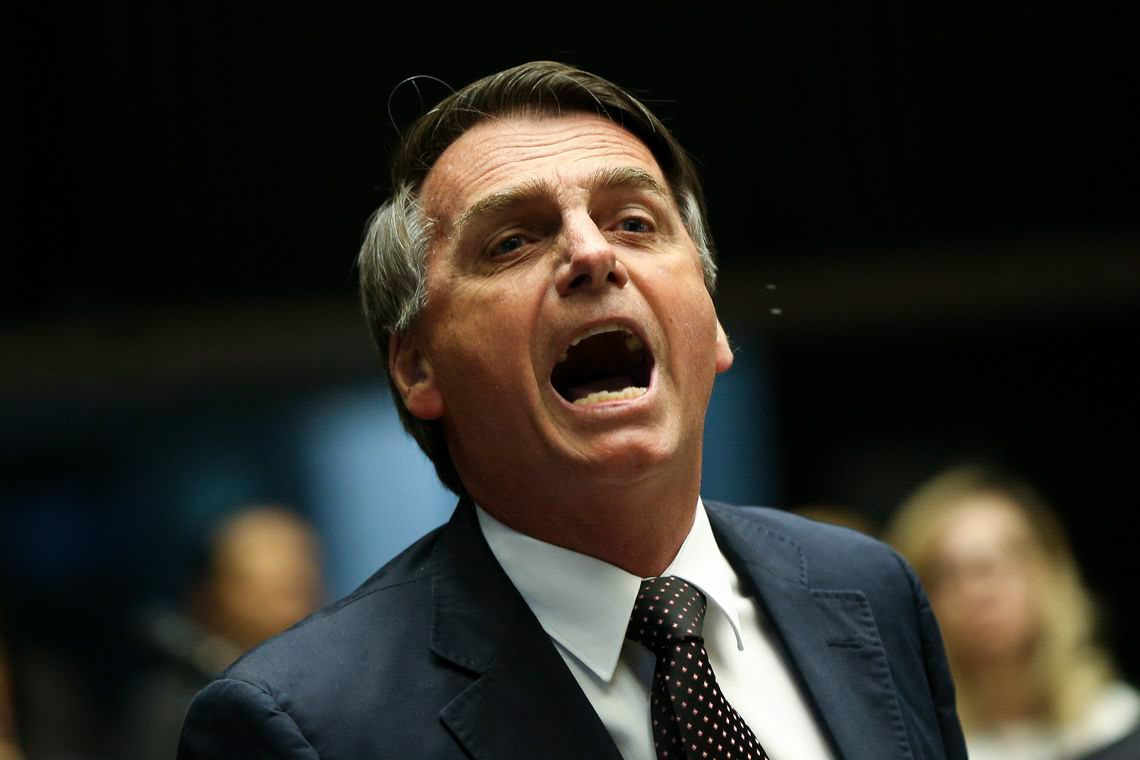 This week around the world: July 8–14