I woke up to the fire’s Level One Evacuations only ten miles away and so much smoke that I could barely breathe properly inside my house. Somewhat alarmed, my mom and I packed up important memorabilia and some clothes and left for the coast for the day.

With my asthma, my mom’s smoke allergy, and our small, fluffy, white dog who was bored of hiding from the smoke and heat for weeks, we needed to get out. As we drove down US-26, we expected some blue skies to appear, but no such luck. At the Sunset rest stop, ash continued falling, 91 miles away from the fire. Ironically, Sunset has a plaque for the Tillamook Burn, which burned 300,000 acres. At Cannon Beach, the air was breathable, but a white sky of smoke still hung over our heads. We’ve realized our house is safe now, unless things change drastically, but the fear of maybe having to evacuate remains with me.

As I write this, the Eagle Creek Fire is burning around 33,000 acres in Oregon, with an off-shot in Washington’s Archer Mountain burning 200 acres. It isn’t the only fire burning. Seattle is choked by smoke from the fire and southwestern Oregon is battling the Chetco Bar fire.

I’ve lived in the Pacific Northwest all my life and don’t remember fires like this until a few years ago. They have happened, as demonstrated by the devastating Tillamook Burn, but recently fires are occurring with alarming regularity. Why?

Climate change is one factor. It’s hard to deny it with hurricane after hurricane currently pummeling the Atlantic coast and islands and smoke covering the Pacific Northwest. We reached record highs this summer, and our summers have grown increasingly hotter and drier the last few years. I remember mild, pleasant summers, but I don’t see these coming back anytime soon. A team of researchers found that wildfires have been increasing in size and frequency since 1980, with an increase in the Northwest of almost 5,000 percent.

The summer we’re having may be surprising after the snow-and-rain-filled winter last year that gave the ground and trees plenty of water. However, in the context of climate change it’s not so surprising. Global warming means extreme weather, which neatly describes this last year. An extreme winter, an extreme summer. Ice on the roads. Smoke in the sky.

Stewardship and care for our forests also plays a role. While many of the fires burning are unavoidable—started by factors such as lighting strikes—the Eagle Creek was easily avoidable.

We like to think of a place like the Gorge as a playground, but in reality it is more fragile than that. It is not a place to throw firecrackers. The Gorge might not even have a place for summer campfires anymore. Just like that rhododendron bush in the backyard, forests need to be tended. This was something that for centuries, tribal people have done and done well. These forests were never pristine, but taken care of and managed, such as with controlled burns.

Global warming has already done damage. Hopefully, we will be able to stop it from getting worse, but it also means we have to adjust how we live in order to keep what we have. That may be stricter rules on fireworks sales, on forest campfires, and reevaluating how forests are managed. The hills of the Gorge are filled with tall, seemingly indestructible trees—it’s easy to forget how easily that can be taken away. 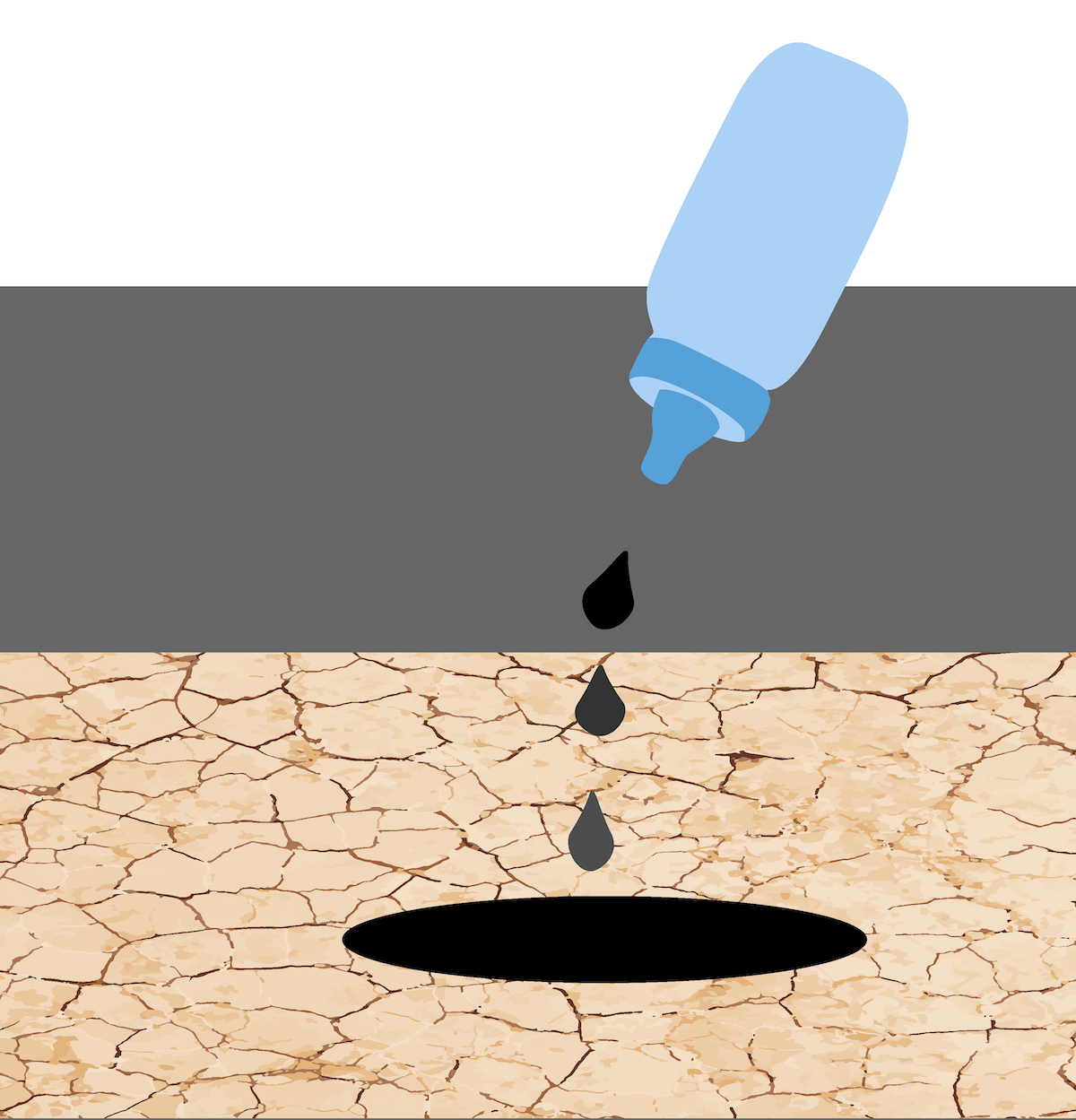 Pump the brakes on fast fashion