Between her initial success in the mid-’60s with husband/producer Sonny Bono and her 1998 dance-floor smash “Believe,” Cher acquired a curious title: “The performing artist who has gone the longest span of time between No. 1 singles.” I don’t mention this to imply that she is some kind of has-been deadbeat or even that she was such a wretch during that commercial lapse in the ’80s. After all, she stayed famous. No, I mention it simply to reinforce the fact that Cher really doesn’t need hit records to retain her iconic status. In fact, in the case of “Believe,” Cher’s stretch of barren recordings was absolutely necessary to informing the public’s response to the song. “Believe” wouldn’t have been anywhere near as effective an emotional and artistic statement as it was without the huge gap between the single and its Bono-produced forebears. The song had “comeback single” written all over it and could hardly have been pulled off by anyone but Cher, a born diva whose very existence somehow seems perpetually relevant to popular culture.

But that was 1998 and, along with five years, the electronic trend has come and gone. While latecomers like Jewel may still be throwing down some jungle beats, Madonna, for one, moved on and took public taste with her. These changes in the atmosphere served to make Cher’s 2002 album Living Proof – a record very rooted in “Believe”‘s thumping, anthemic optimism – seem a little ill-advised. The record’s projected singles barely bumped the dance-floor and, just a few short years after the song reaffirmed the one-name legend of Cher, “Believe” has come to mean something new: carrying on with life after the comeback, a life with nothing left to prove.

Still, as I mentioned earlier, Cher may never have felt that she had anything to prove. During the time, that could be considered her “dry spell”; after all, the woman did win an Academy Award. The need for a comeback – and the Cher story simply wouldn’t have been the same without one – came from an urge to reaffirm her temporarily misplaced, though not forgotten, icon status.

Unfortunately for everyone but our multi-faceted heroine, this comeback, within the context of the Cher story, can only signal the end of her musical career. Cher obviously knows this, as she has never been one to tour the endless “farewell” circuit, that path well worn by the rusted boots of Kiss, among others. However near the end she is drawing, though, this show will be terrific. I watched a minute or so of a concert from this tour on TV a while back and my vague memory conjures a huge metallic peacock atop some post-apocalyptic, doubtlessly alien-built, pyramid shooting freaking sparks from her eyes as the fools whose actions roused her from an ageless slumber cowered beneath her mighty wingspan. Seriously, it was straight out of “Thundercats.” 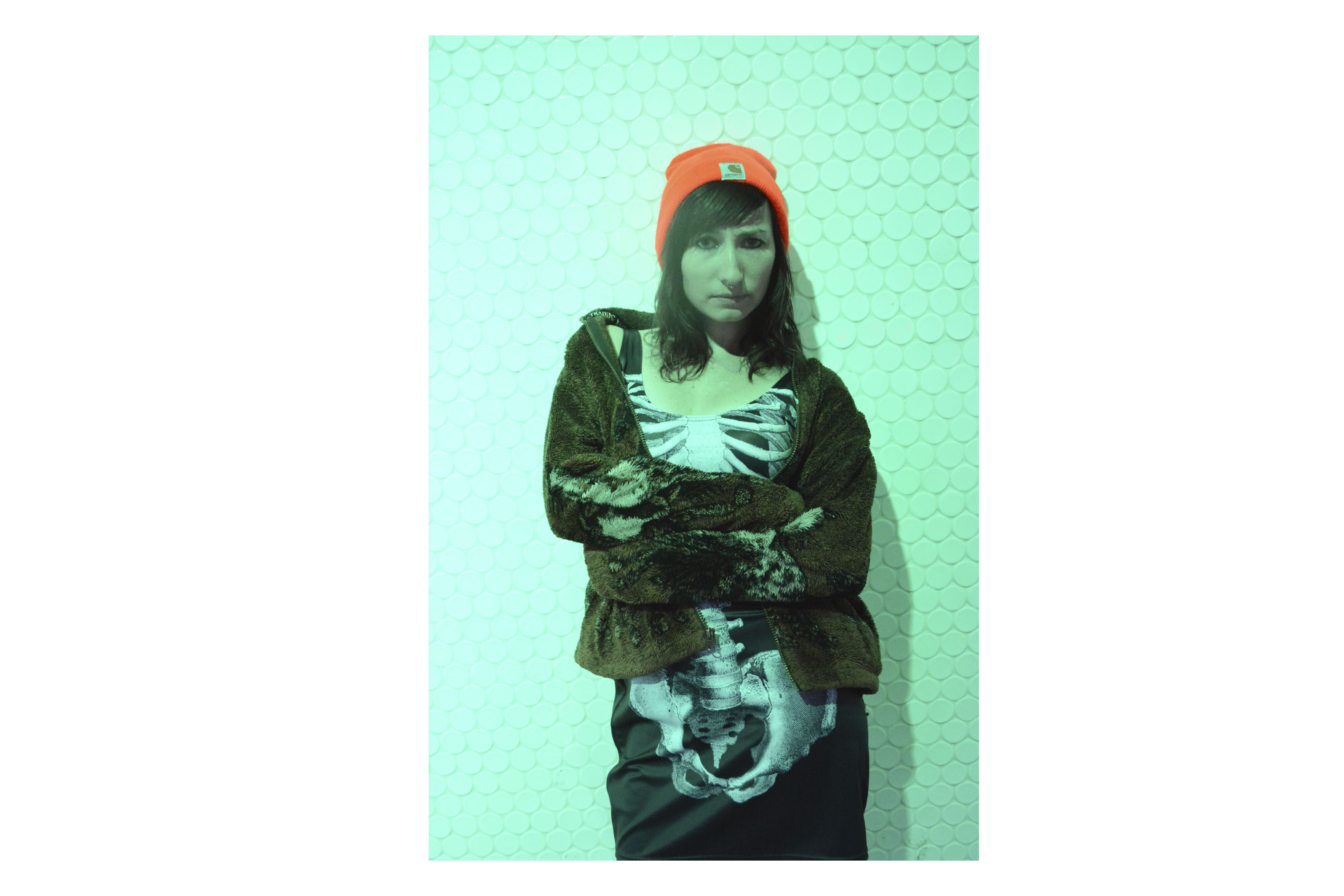 Safety first: Tips and tricks to get you through the night