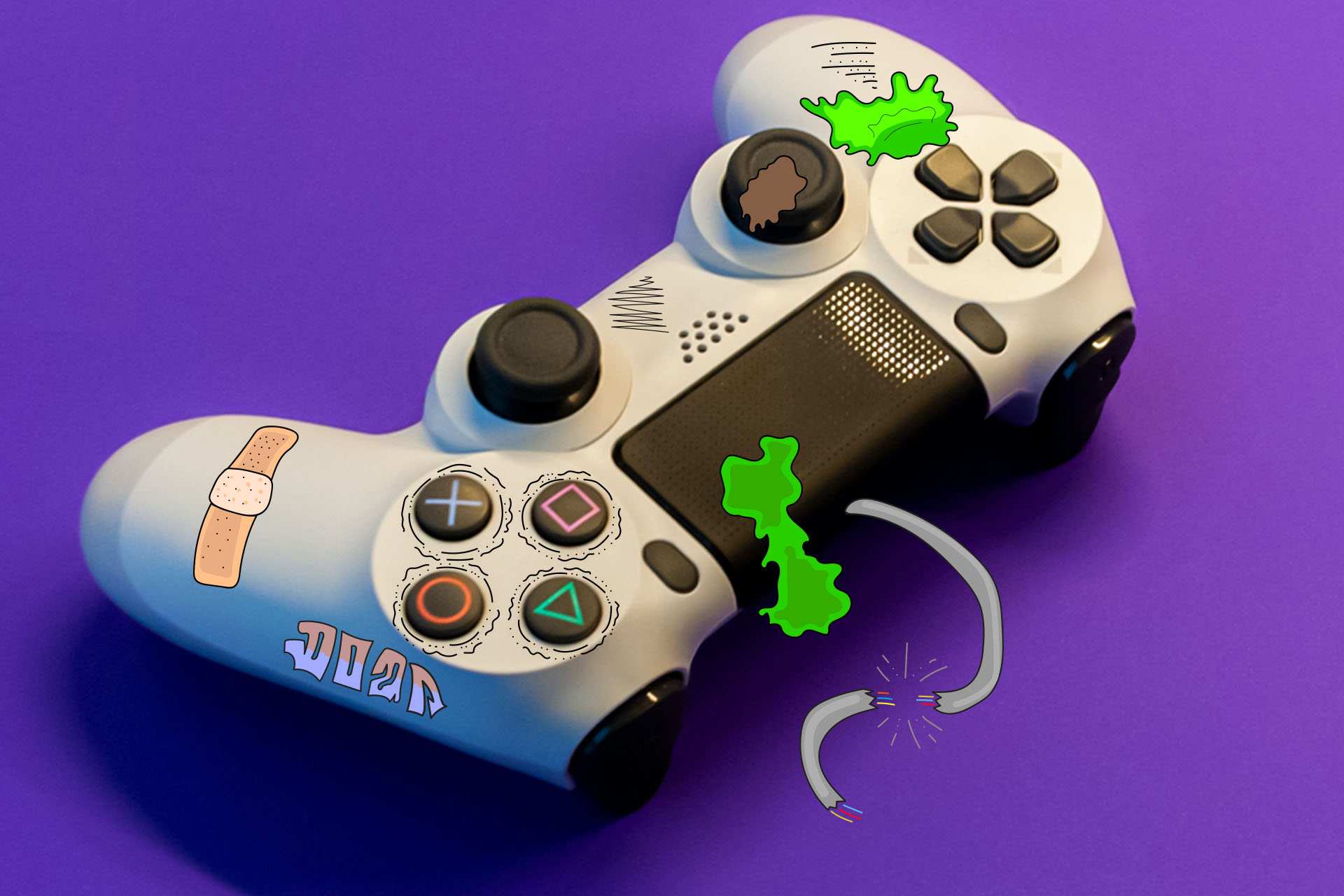 Competitive gaming as an industry, or rather, a sport, has leaped onto the scene in the last decade. Games like Riot’s League of Legends and Valve’s Dota 2 dominated the early scene with massive prize pools and grandiose tournaments. Meanwhile, Blizzard Entertainment’s Overwatch pushed the esports industry further in the last two years since its origin, bringing esports to worldwide fame featuring home and away games airing on channels such as ESPN.  Investors, colleges and anybody seeking to hop in on the action has sunk money into teams, even millions of dollars—the Overwatch League’s buy-in price for a team is a whopping $20 million. Franchise deals, sponsorships, international travel and six-figure salaries have caused many to believe esports are the future of competitive sports. But everybody involved is losing money.

When looking at players like former Overwatch League player Jay “sinatraa” Won, who haggled for a whopping $150,000 salary, and League’s Lee “Faker” Sang-Hyeok, whose salary is estimated at $2.5 million, it’s easy to jump to the conclusion that the sports are profitable. Indeed, they are profitable, but only for the players, as well as the casters. The overall budgets of teams can be massive—even at relatively small minimum salaries, management can pour millions of dollars into simply paying their team every year. Combine that with buy-in team prices, travel costs and coaching prices, and you’re looking at an overall loss of money for organizations and teams.

Looking at larger physical sports, the valuation is incredibly high. Players get paid anywhere from a few million to dozens of millions, and teams are valued at billions. The money in sports such as basketball, football and baseball comes from a vast array of sources. Incredibly lucrative sponsorships from large companies, massive merch sales—$14 billion in 2019—and ticket sales can all be eventually met by esports, but there’s one key part that’s missing—culture.

Baseball, basketball and football are crucial to culture all around the world, but particularly in America. Baseball is the American pastime, and sports as a whole have a powerful and dominant presence in the cultural zeitgeist. Basketball has been around since 1891, football since 1892 and baseball was invented in 1839. They have had over an entire century to make their mark on culture. They’re digestible, as well: easy to watch and understand.  They’re consistent. The rules of basketball will always stay the same, and even if you can’t keep up with the strategy of plays, it’s easy to recognize the difference between a two-pointer, a three-pointer and a slam dunk.

Esports are in constant flux, and they’re also incredibly complicated. League is one of the worst criminals here. With 148 different characters, unless you are an avid player of the game, you’ll be lost following it not even a minute in. Characters are complex, with multiple abilities each and understanding what all of them do is a task within and of itself. On the other hand, a game like Overwatch has 32 heroes, which are much easier to track and follow, but has constant balanced changes that cause the “metagame” to change every single week. Trying to understand or follow those changes is a Sisyphean task, especially when simply fine-tuning a statistic on a hero can make that hero completely unviable to play.

There’s absolutely no hope for these games to maintain their presence in the heat of culture.  They’re difficult to follow, they change constantly and their lifespan can be incredibly limited.  Investment prodigy Mark Cuban stated in an October interview “[…] here in the United States, it’s an awful business,” and all of the money in the industry is in Korea and China.

This doesn’t mean that esports are a doomed failure, however. The core struggle is that companies like Blizzard have attempted to immediately leap into the fray and start NBA-scale leagues with playoffs and huge stadiums. There’s clearly money in gaming entertainment—last year witnessed somewhat of a livestreaming renaissance with streamers like Tyler “Ninja” Blevins entering the public eye with their massive salaries and public talk show appearances.

The Overwatch League’s recent tournament-bracket May Melee championship is evidence that smaller, more engaging events can bring in more viewership. The event took place over just three days on YouTube, and saw some of the highest viewer engagement all season.  People don’t want an NFL or an NBA for esports, they want a somewhat laid-back, care-free, goofy system that doesn’t try to act serious. Maybe it’s better if companies lean back and try to make their own, smaller leagues rather than attempt to capture the public attention, only to fail. Chess, bowling and billiards all have their own championship leagues, taking advantage of the fact that they don’t need large, physical fields and courts to play the game.

The reality is that the esports industry is and has been on a decline in the U.S. Owning a team at this point is equivalent to cutting a hole in your bank account, and unless executives can figure out a way to either decrease costs or increase profit, most of these leagues will be doomed to crash. Among all this, games are still forced to compete with other games as a product.  As new competitors enter the fray, what was once hot and new will age and fall. The best sports, the most popular sports, are timeless. Games, unfortunately, are not the same.

It only takes two