What is the relationship between sports and religion? Technology? Ideals of manhood?

Professor Michael Serazio, author of Your Ad Here: The Cool Sell of Guerrilla Marketing, visited Portland State on Jan. 21 to discuss his latest book, The Power of Sports: Media and Spectacle in American Culture. Serazio’s book examines the many ways sports have become not just intertwined with American culture but how they are a reflection and explanation of various aspects of the culture.

In his lecture, Serazio raised the question, “Why do we love sports so dearly when it costs so much?”

Originally published in April 2019, The Power of Sports “was a project that was four years in the making,” Serazio said. A sports enthusiast himself, Serazio acknowledges in his book the ability sports has to help one endure “in every sense of the word—existentially, palliatively.” At the same time, however, he is aware “it does so at an enormous cost.” Serazio describes his book as “an attempt to understand that ‘medium,’ that social glue—its causes and consequences: economic, political, and cultural.”

What exactly does this enormous cost look like? Think hundreds of billions of dollars.

“Overall, the sports industry is worth somewhere between $200 and $700 billion, and much of that spending is quite frankly irrational,” Serazio said. “Frequently, taxpayers will fund stadiums and arenas when the rich ownership of those franchises could—and should—just as easily pick up the tab; a dollar spent by a municipality on a sports facility is a dollar that doesn’t go toward other collective priorities—education, transportation, et cetera.”

Serazio opens his book with a quote from sports scholar Michael Real: “Ignoring [mediated sports] today would be like ignoring the role of the church in the middle ages or ignoring the role of art in the Renaissance; large parts of society are immersed in [it]. . . and virtually no aspect of life is untouched by it.”

“Sports tells us what right and wrong is,” Serazio said. “It tells us what good and evil is: our team is good, the other team is evil. Those are religious things. It provides a message about how to perfect your body, which is also something religion often tries to teach people.”

But what about those who couldn’t care less about sports and the X’s and O’s that come with it? For those out there who wouldn’t know Tom Brady from Tom Selleck, there may be the question, what could this book possibly have to offer that would be of interest or relevance? “In many ways, it was kind of [my] motivation for doing the book,” Serazio said.

“The book is meant to tell a story about sports that allows a bigger story about politics and gender and American culture to be told,” he explained. “I find sports to be a representation of those bigger issues and a window into those bigger issues as well. If someone is interested in learning about where America is at in terms of the issues of our time, I think that’s what the book hopefully describes.”

Throughout the book, Serazio examines the ever-changing world of sports and the position sports hold within society. “Over the last quarter-century, sports have ballooned in slow motion before our eyes,” Serazio said. He added, “Sports are our most powerful cultural mirrors.”

With the world of sports constantly changing and evolving, Serazio shared one of the changes he hopes might take place in the future. “I would like to see investment in coverage and resources for women’s sports,” he explained. “Especially women’s soccer, because I think there’s a lot of upside there for audiences to get into it.”

So, why care about sports? While it’s true, sports are, ultimately, ‘just a game,’ it would seem their ability to explain and reflect the fundamental experiences of American culture is what allows them to be so much more. As Serazio puts it, “What makes sports special is that it can tell us about non-sports issues.”

Serazio currently works as an associate professor at Boston College, where he has taught a course called Sports Media and Culture for more than six years. Serazio describes The Power of Sports as “kind of the backbone for how I structure the course.”

In addition to his two books, Serazio has contributed scholarly work to the Journal of Communication and several others. Before becoming a professor, Serazio spent time as a staff writer for the Houston Press; his essays have also appeared in The Washington Post, The Wall Street Journal and The Atlantic, to name a few. 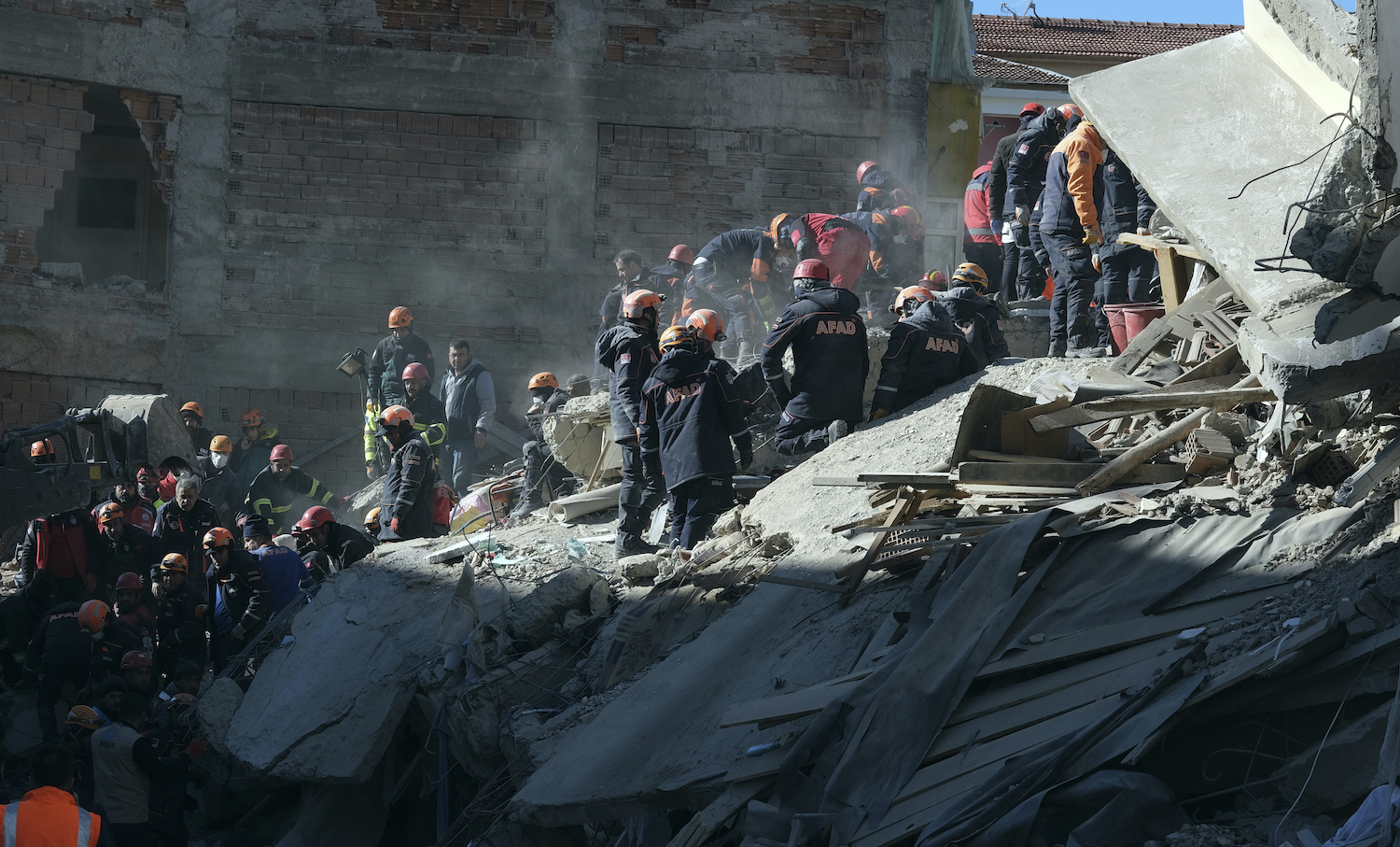 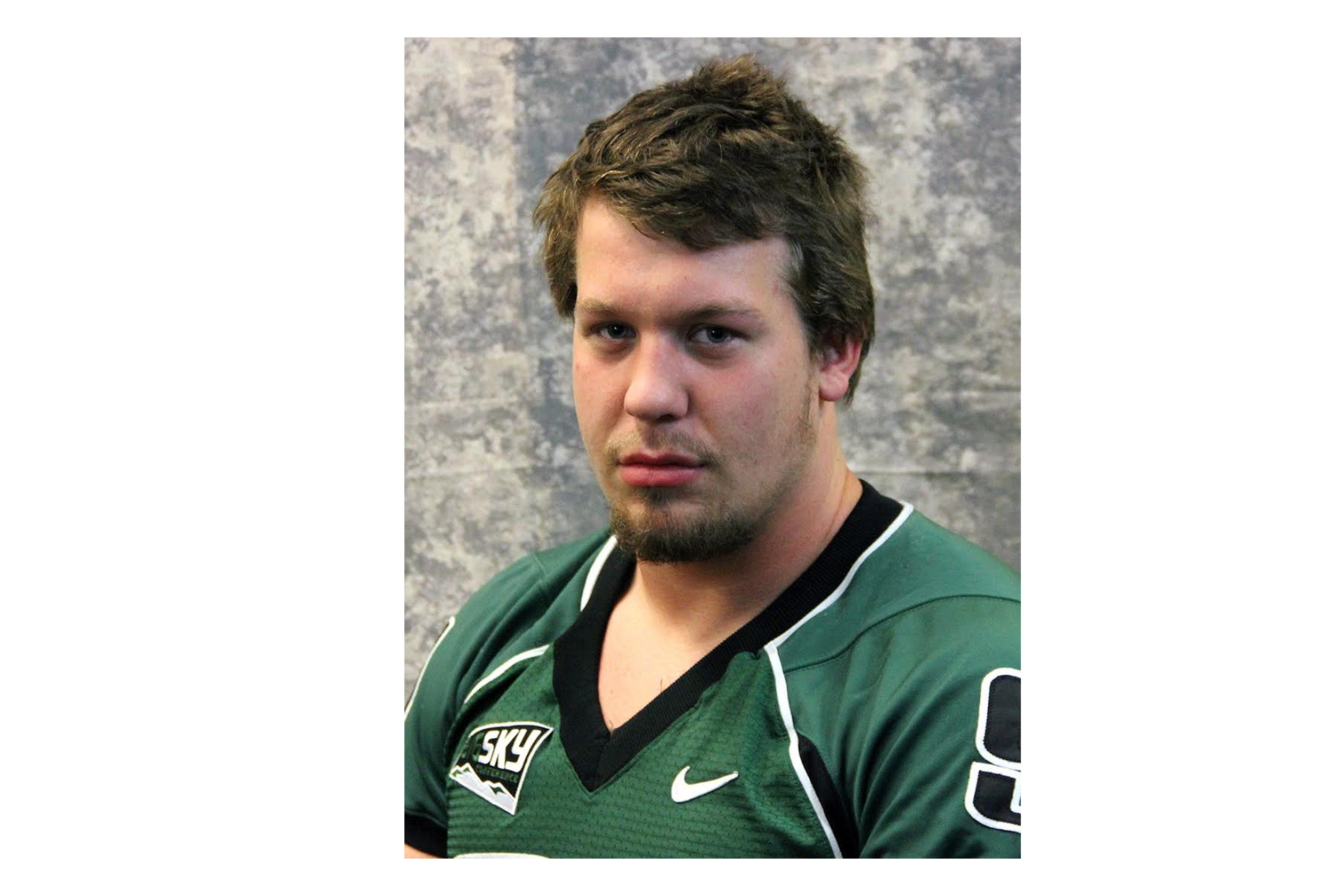 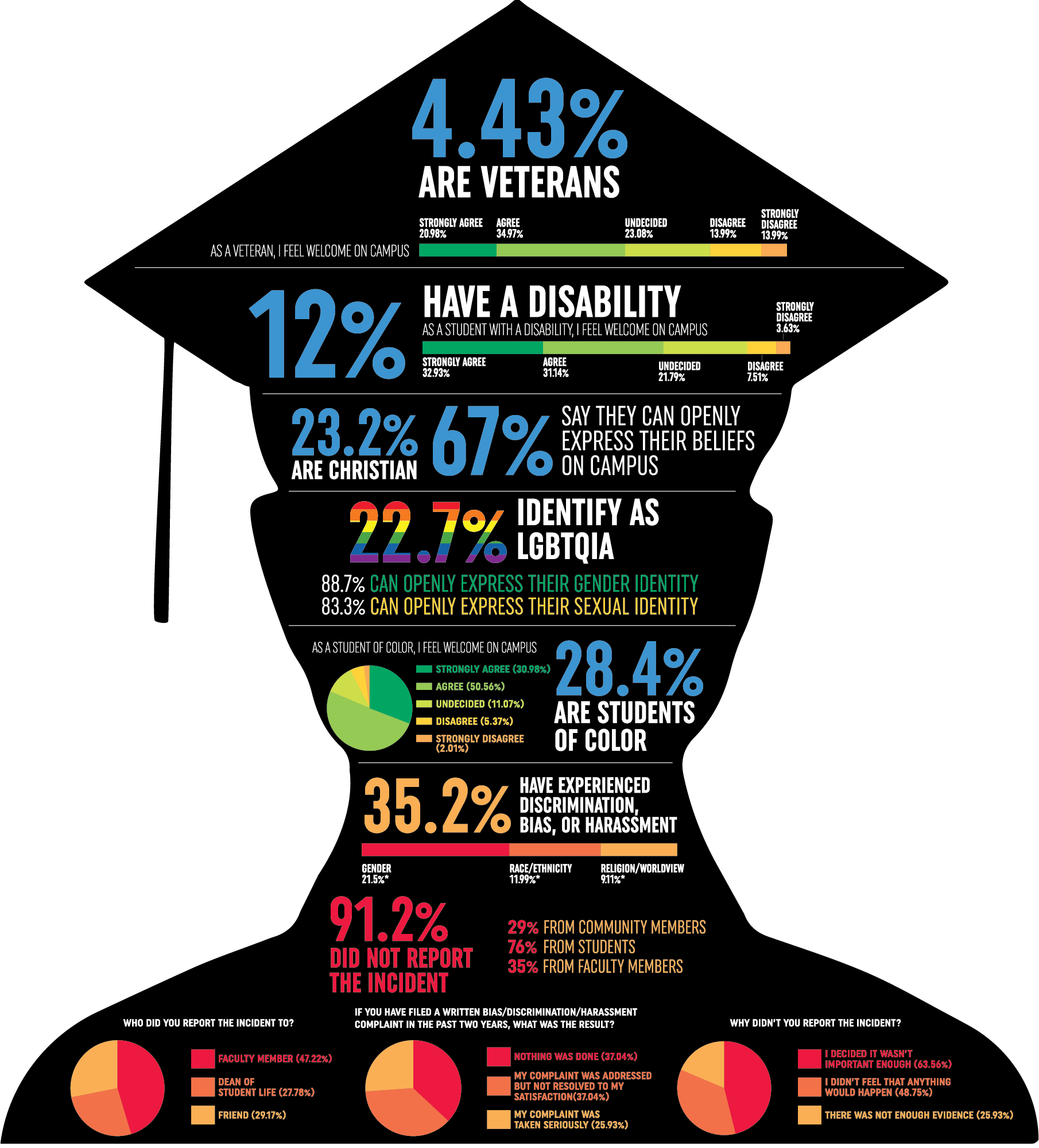