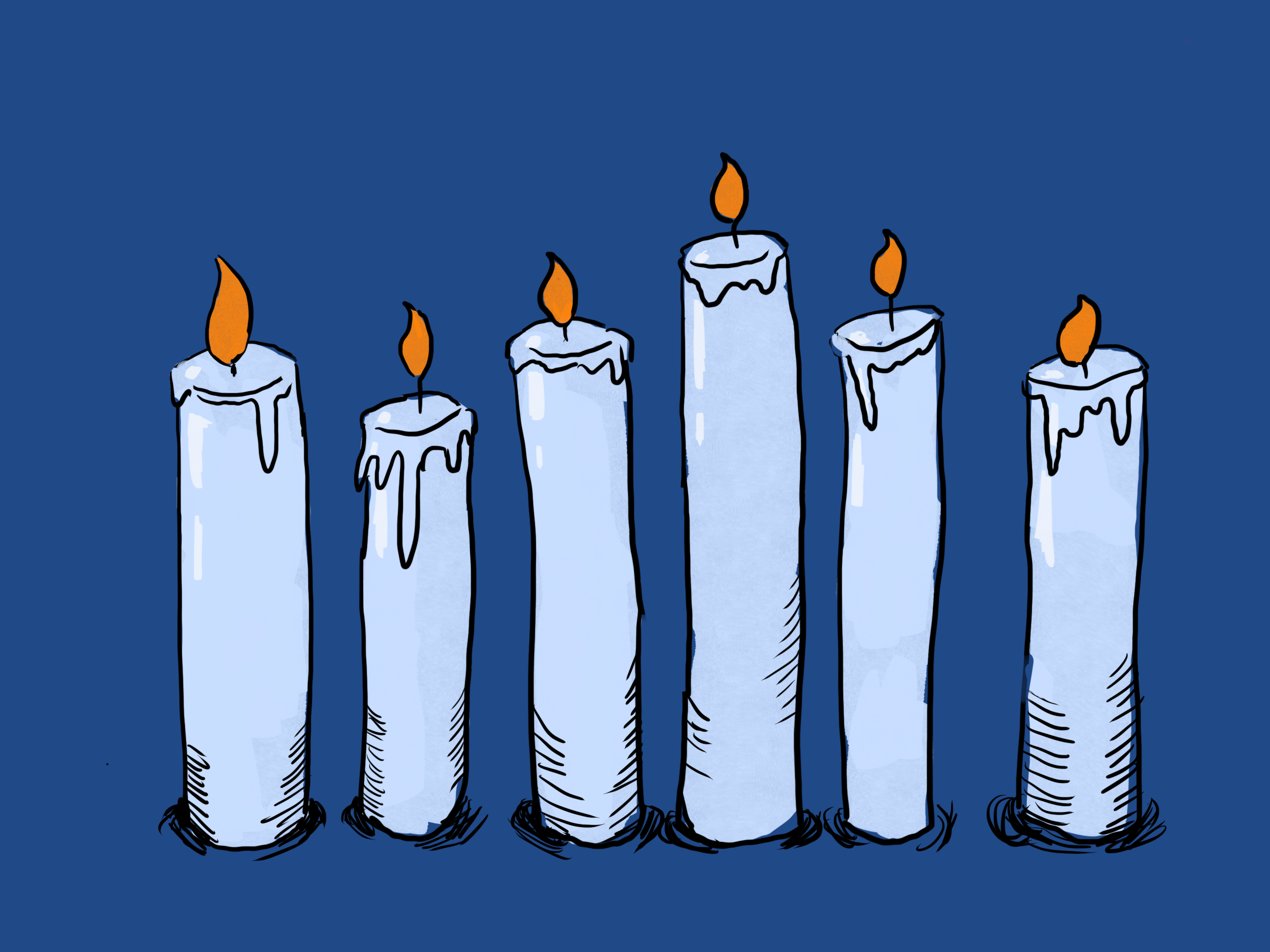 In commemoration of Kristallnacht, German Chancellor Angela Merkel gave a speech on Nov. 9 at the Neue Synagogue in Berlin where she offered a stern warning concerning the dangers of rising anti-Semitism.

“There is a blooming Jewish life in Germany again, an unexpected gift after the disruption of civilization of the [Holocaust],” Merkel said via Deutsche Welle. “At the same time, we see a worrying anti-Semitism, which threatens Jewish life in our country.”

November 9–10 marked the 80th anniversary of Kristallnacht, the Night of Broken Glass, which occurred in 1938 and was carried out by Sturmabteilung paramilitary forces alongside civilians. According to the United States Holocaust Museum, together they killed around 100 Jews while destroying over 7,000 Jewish-owned businesses and ravaging hundreds of synagogues.

The government-sponsored attacks were in retaliation to the assassination of Nazi diplomat Ernst Vom Rath by German-Polish Jew Herschel Grynszpan, whose parents were exiled from Germany as part of the Polenaktion, an event which saw the arrests and expulsion of 17,000 Jews residing in Germany.

“We are commemorating today with the promise that we will set ourselves strongly against attacks on our open and plural society,” she said referring to the rise of the far right, as reported by The Hill.

Rise of anti-Semitism in the west

The United States has seen a 57 percent increase in anti-Semitic incidents in 2017, according to an audit by the Anti-Defamation League. Additionally, in 2016, the FBI found over 50 percent of reported religiously-motivated hate crimes were perpetrated against Jewish people.

In August 2017, a rally of far-right protesters wielded Nazi flags bearing swastikas among Confederate and Gadsden flags while chanting in the streets of Charlottesville, Va., “Jews will not replace us.” Robert Bowers, the suspect of the Pittsburgh synagogue shooting, reiterated a similar sentiment, shouting “All Jews must die” before opening fire, as reported by the Huffington Post.

Portland State University’s Professor Emerita and Holocaust survivor Laureen Nussbaum gave her personal statement on the rise of far-right anti-Semitism. “This is the first time in my 61 years here in the western U.S. that I feel scared of what the neo-Nazis are up to,” she said.

Students at the Jewish Traditional School in Berlin observed the 80th anniversary by praying in Hebrew and German underneath a maple tree, lighting candles to dispel the darkness and evil of the past. Six white candles were lit in commemoration of past synagogues burned down and the six million lives lost in the Holocaust. As reported by Haaretz, Rabbi Yehuda Teichtal, who led the service said, “What better answer is there than that, in this very city, the students of the Jewish school from Berlin should jointly pray and light candles showing that the answer to darkness and the evil of the past is to create education for the present and the future.”

The anniversary fell two weeks following the Pittsburgh synagogue massacre, in which 11 people were killed while attending service on the day of Shabbat in the Squirrel Hill community. According to a spokesperson for the Anti-Defamation League via The New York Times, the Oct. 27 shooting was the deadliest attack against Jewish people in U.S. history.

Moshe Taube, a 91-year-old Holocaust survivor and Pittsburgh local, was quoted by the Times. “This kind of evil makes me think of the Holocaust and how people can be so cruel, that there is so much evil in the world, still,” he said. Teichtal commented on the tragedy as well while leading the service in Berlin. “It’s a terrible shock…for the Jewish community worldwide,” he said via Haaretz. “It shows once again that the ugly head of anti-Semitism can show itself anywhere in the world and we have to actively combat it.”

“I was spared during the Holocaust by the skin of my teeth, and I never thought that virulent anti-Semitism would be a problem here in the U.S.,” Nussbaum said. “Now, I am wondering whether my faith in the decency of my fellow Americans has not been naïve.” 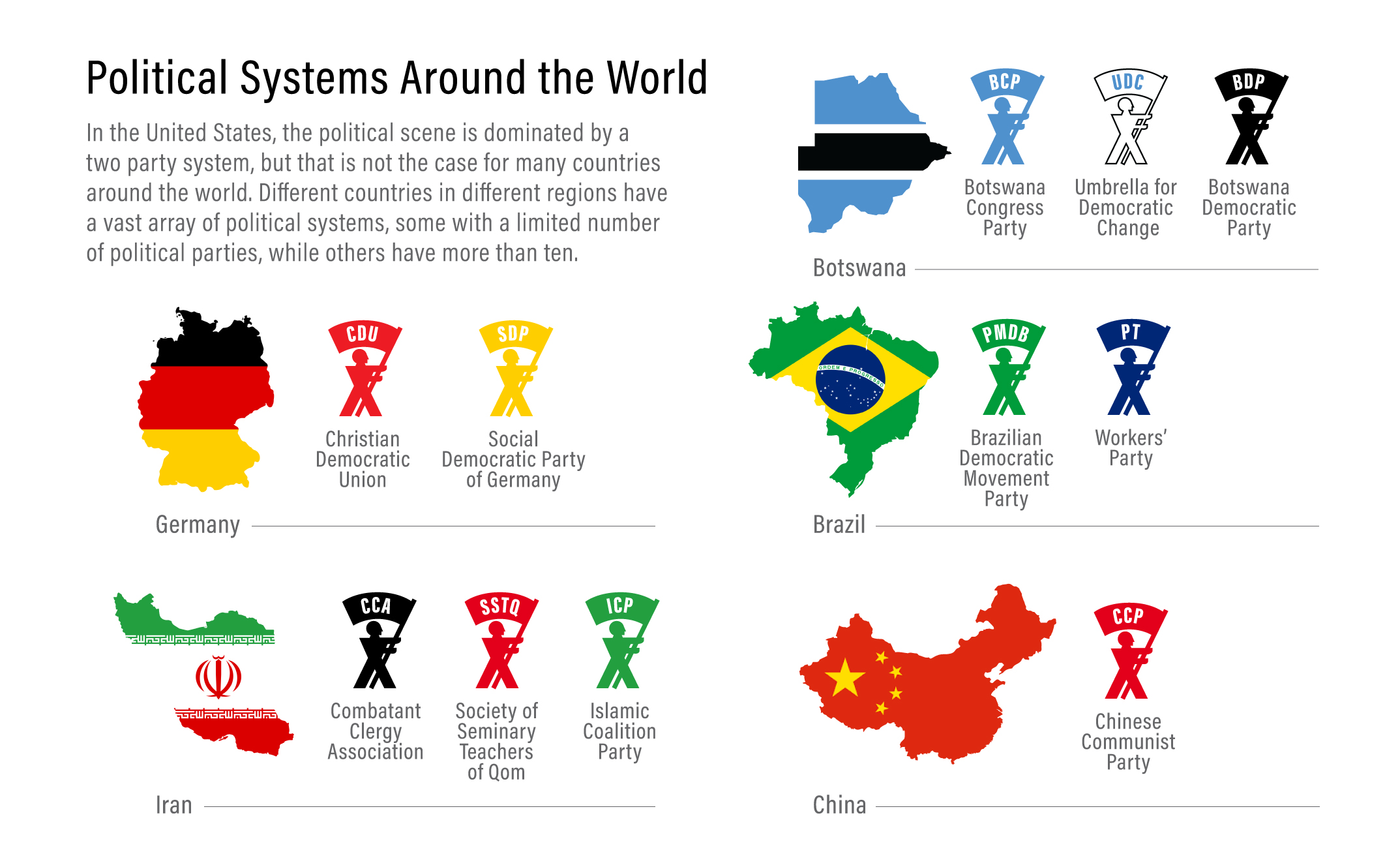