The Seagull
through Feb. 2
Newmark Theatre
Southwest Broadway and Main
$16-44

Anton Chekhov’s (1860-1904) “The Seagull” was first performed at The Moscow Art Theater in 1889. Chekov considered “The Seagull” to be a comedy while critics saw it as a tragedy. Chekhov, who succumbed to TB in 1904, was an observer of human nature. A doctor by trade, he wrote many masterpieces. His works brought him worldwide fame and the dubious honor of being the inventor of method acting.

In “The Seagull,” Chekhov throws different generations of artists together on a countryside estate, setting the atmosphere for their lusts, dreams, romances and ambitions to take control and dance to the surface. This witty little play is about the desire to become famous and the fascination and frustration that “fame” caries with it like a badge of honor or a ball and chain. “The Seagull” was translated by Tom Stoppard, who co-wrote the Academy Award-winning screenplay for “Shakespeare in Love.” The play is very well translated and captures Chekhov’s sense of wit and irony.

Director Chris Coleman, hailing from Atlanta’s Actor’s Express, which he co-founded, is no stranger to the theater. He has directed over 35 productions and has received his fair share of artistic and civic awards.

“The Seagull’s” main character, Konstantin, is a young man who fancies himself a gifted writer. His immature mother, Arkadina, is a larger-than-life woman who neglects her son’s ambitions, thinking of nothing but her own needs.

This play is very much like a well-written daytime soap opera. It is 20 times more intelligent than the cardboard plots that go on in shows like “Days of our Lives,” but just isn’t that interesting if you’re not into pointless love dramas that don’t really go anywhere. People watch soaps, for the most part, because their own lives just don’t have any romantic or sexual excitement at all.

If you are a person that fits into this stereotype with $16-$44 to blow, then by all means go watch this play. It is a bit sleepy. The characters are excellently played by talented and bright actors, but the truth is you end up not really caring for the characters themselves. They just don’t successfully connect. You need at least one hook and the rest of the characters can be there for comic or loathing purposes, but there is no hook in “The Seagull.” 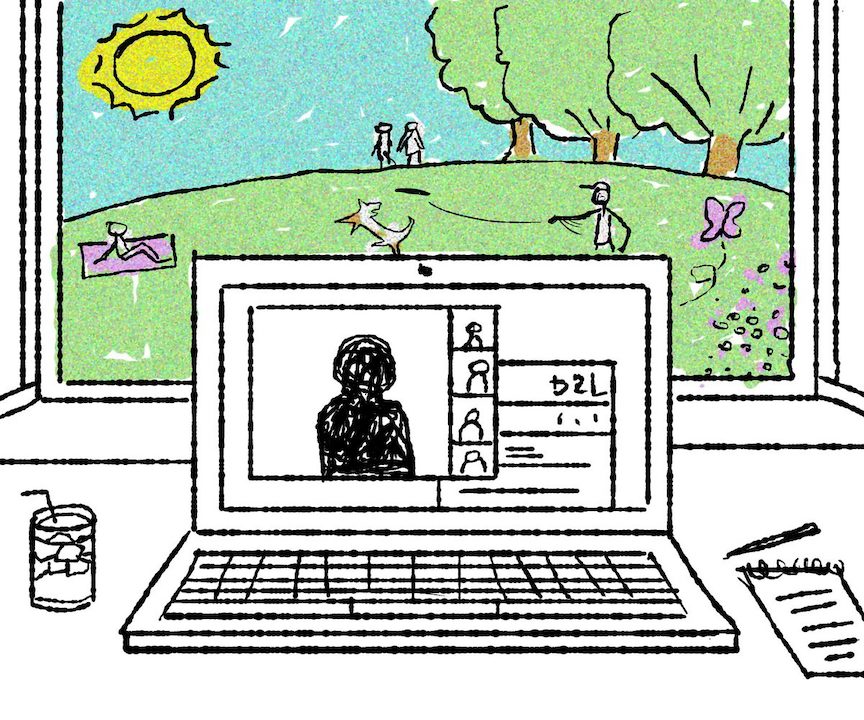 Summer Term 2020 to be held remotely