Portland State should be proud of its men’s basketball team. The Vikings brought home two crucial wins this week. The team is now 5-6 in the Big Sky Conference and tied with Montana State for fourth place.

Before the dual wins this week, the Vikings had begun to lose hope in their improved season. However, the Vikings pulled through.

The wins this week ended a three-game home losing streak. The Vikings pulled themselves out of seventh place into a tie for fourth place in the conference. The top six teams reach the post-season tournament at the end of the regular season. This is a big victory for the Vikings as they already have more than the four conference wins they managed last season and have doubled last year’s win total of 5.

Thursday night the Vikings held off Northern Arizona for an 85-78 win. The game was intense as the Lumberjacks came back and tied the game four different times in the second half. In the last few home games the Vikings have let the opponent take the lead in situations like this. The Vikings didn’t let NAU pressure them into a loss, and they defended their home court with strength and dignity.

Junior guard Will Funn was a terror on the court Thursday night. Funn made two big plays after NAU tied the game for the last time. Funn stole passes twice as NAU tried to get into its offense, and then made a breakaway finishing each with a scoring lay-up. Adding to the mix of defense and steals, Funn also sank a free throw. Funn totaled 16 points, nine assists, five rebounds, and four steals.

Between Funn’s steals, junior forward Seamus Boxley sank four straight free throws. The team’s persistence on the ball and the consistent team play put the Vikings in the lead permanently (79-70) with less than two minutes to play. Boxley brought in 13 points and seven rebounds. Junior forward Blake Walker put up a double-double with 14 points and a season high13 rebounds. Junior forward Antone Jarrell and freshman forward Marshall Hartman both had 17 points and three rebounds. Hartman scored his 17 points in the first half and put the Vikings ahead 41-31 at the half.

PSU shot 47 percent form the field and 76 percent at the line. The Vikings made nine of 11 free throws in the last few moments of the game. The Vikings out-rebounded the Lumberjacks 36-33 and forced 20 Lumberjacks’ turnovers. NAU’s Aaron Bond led the Lumberjacks with 20 points. NAU is currently 5-5 in Big Sky play, ranking them in second place in the conference.

Blake Walker scored a quick seven points early in the game, but the Hornets kept the Vikings alert and on their toes. The lead changed several times throughout the game, and the Vikings lead at the half 35-31.

Blake Walker led the Vikings with another double-double. Walker had 22 points and 10 rebounds. Walker has lagged in the scoring department as Big Sky play has progressed, but his aggressive scoring and rebounding paid off in the last two games.

Seamus Boxley put up another double-double with 13 points and 11 rebounds. Will Funn contributed not only 10 points, but six rebounds and six assists. Funn is currently ranked fourth in the Big Sky for assists with four per game, and third in the Big Sky for steals with two per game. Antone Jarrell brought in a big 15 points to the win.

Next up for the Vikings is a road game on February 21, 2004. The Vikings will travel to Cheney, Washington where they will take on Eastern Washington. 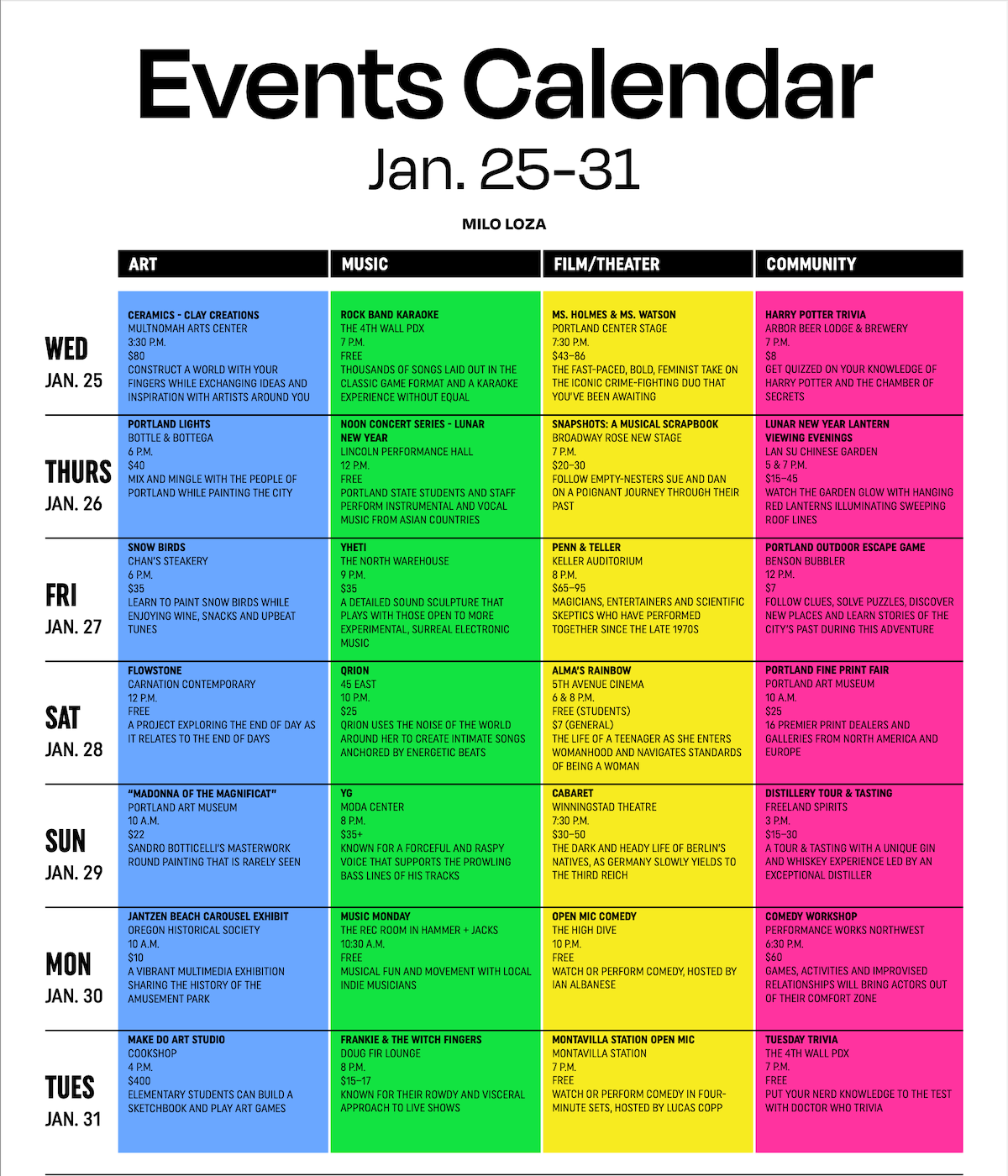