May 10 Kathmandu, Nepal: Nepali Prime Minister K.P. Sharma Oli lost a vote of confidence with 93 votes in favor and 124 votes against him, according to Reuters. Oli recommended the vote of confidence following the country’s continued political crisis credited to the President’s December 20 decision to dissolve the house and announce fresh elections. “He has created instability and is behind the crisis the country is facing now,” said the head of the main Maoist group, who goes by the name of Prachanda. “He does not have the confidence of parliament any more.” Despite losing the confidence vote, Oli was sworn in for a third time on May 14 and faces another vote of confidence within 30 days.

May 11 United Kingdom: Queen Elizabeth II delivered her typically annual speech outlining the government’s priorities for the months ahead. Approximately 30 bills were highlighted in the speech, relating to topics such as infrastructure, border security and education. In addition, the queen stated that the U.K. will move to ban conversion therapy. “Measures will be brought forward to address racial and ethnic disparities and ban conversion therapy,” the Queen stated. According to Reuters, following the speech, Prime Minister Boris Johnson said measures will be brought forward to prevent these “abhorrent practices which can cause mental and physical harm.” The ban on conversion therapy was first announced in 2018, but has been postponed due to controversy and continued discussions. “We’ve had three years of talking,” said Jayne Ozanne, a former government equality advisor, according to BBC. “What we really need is action that will protect young and old LGBT people right now, not this Groundhog Day of constantly being told that we’re going to consult and listen.”

May 12 China; United Nations: During a virtual meeting, human rights groups and United Nations representatives from western nations demanded that the Chinese government grant U.N. experts access to investigate allegations of the country’s crimes against the mostly Muslim Uyghur minority, according to AP News. Prior to the meeting, China’s U.N. mission urged member nations not to attend the “anti-China event.” “The evidence, from a growing number of credible sources—including satellite imagery, survivor testimony and publicly available Chinese Government documents—is of grave concern,” said Britain’s U.N. Ambassador Barbara Woodward, who previously was the U.K. ambassador in China. “Expressions of religion have been criminalized and Uyghur language and culture are discriminated against systematically and at scale.” A day after the meeting, at an event celebrating Eid al-Fitr—a religious celebration marking the end of the month of Ramadan—Muslim leaders from Xinjiang rejected allegations of Uyghur discrimination. “The conference was full of monstrous lies and disinformation, and was another clumsy performance and outright political farce by the United States and a few other countries that have no bottom lines,” said Chinese Foreign Ministry spokesperson Hua Chunying.

May 13 Kenya: The Kenyan High Court ruled to block a president- and government-backed plan to amend the constitution, according to BBC. The proposed amendments, also known as the Building Bridges initiative, had already been passed by parliament. The court said the process was illegal because Kenyan President Uhuru Kenyatta used a constitutional provision reserved for citizens to bring about the change. “The constitutional amendment bill is an initiative of the president and the law is clear that the president does not have the constitutional mandate to initiate any constitutional changes through popular initiative,” the court stated in its ruling. “The president cannot be both player and umpire in the same match,” said Jairus Ngaah, one of the judges. 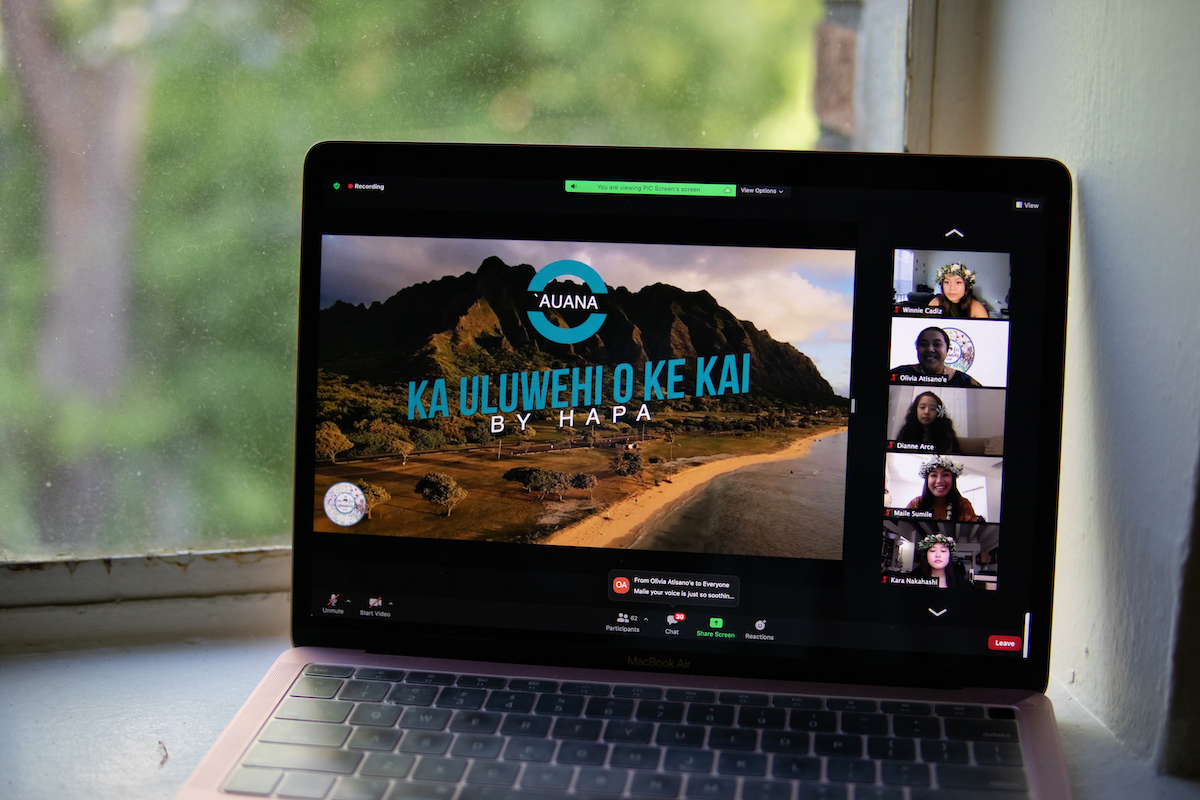