April 14 China: Officials approved two COVID-19 vaccines to begin early-stage human trials. The two vaccines, developed by Beijing-based Sinovac Biotech and the Wuhan Institute of Biological Products, are joining a third vaccine, developed by China’s Academy of Military Medical Sciences, in human trials.The World Health Organization issued a statement on April 13 reporting the spread of COVID-19 could not be effectively stopped without a vaccine, but the move to human trials has been questioned by some professionals. “Normally with vaccines you start off with small animals and then move to primates and then to humans,” said John Nicholls, a clinical professor of pathology at the University of Hong Kong to Al Jazeera. “It seems that with this one they have gone straight to humans, which is a very bold decision.” Modena, a United States-based drug development company, has also moved to begin human trials with a COVID-19 vaccine.

April 15 Nigeria: The Nigerian National Human Rights Commission issued a report claiming the organization had received “105 complaints of incidents of human rights violations perpetrated by security forces,” according to Al Jazeera. The NHRC reported these claims came from 24 of Nigeria’s 36 states and accused the army of killing at least two people. As of April 15, the COVID-19 death toll in Nigeria was up to 12 people out of 407 total confirmed cases, while security forces have been responsible for the extrajudicial killing of at least 18 individuals. The NHRC and Nigerian civilians have accused authorities of “excessive or disproportionate use of force, abuse of power, corruption and non-adherence to national and international laws, best practices and rules of engagement.”

April 16 Jerusalem: A Jordanian council of clerics shut down the 35-acre al-Asqa mosque compound through the Islamic holy month of Ramadan, which is set to begin on April 23. According to Reuters, the al-Asqa mosque compound is the third-holiest site in Islam. The council said the decision was “painful,” but “in line with legal fatwas [clerical opinions] and medical advice,” according to Middle East Eye. Religious workers will still be allowed onto the compound, but Muslims have been asked to perform Ramadan prayers from their homes to prevent the further spread of COVID-19. Jerusalem is home to the Western Hall, a holy site in Judaism, as well as the Christian holy site known as The Church of the Holy Sepulchre. The Western Hall was closed for Passover, and The Church of the Holy Sepulchre was closed to the public for the first time in over 700 years for Lent, Palm Sunday and Easter.

April 17 Lilongwe, Malawi: Justice Kenyatta Nyirenda of the High Court of Malawi temporarily blocked a 21-day countrywide lockdown that was set to begin on April 18 in response to widespread protests and a request filed by the Human Rights Defenders Coalition. The HRDC and protesters argued the lockdown, which will close large markets and street vendors while limiting smaller markets’ hours, will disproportionately impact poor individuals who rely on the income from these markets to survive. Health rights activists claimed the lockdown could lead to significant food shortages and child malnutrition if the government does not accompany the lockdown with some form of economic support package. “Since the injunction obtained is a temporary relief pending judicial review, our expectation is that our civil society and the courts will be guided by the law and what is in the best interest of Malawians when the matter finally comes for a hearing and determination,” said presidential press secretary Mgeme Kalilani in a statement, according to Al Jazeera.

April 17 Mexico City, Mexico: President Andres Manuel Lopez Obrador’s administration announced a ban on cremating unidentified or unclaimed bodies of COVID-19 victims, and instead required the remains be buried in individual graves separate from those who died of other causes. The new policy is aligned with the Law of the Forced Disappearance and Search of Persons, which, according to TeleSUR reads “corpses or remains of persons whose identity is unknown or have not been claimed, cannot be cremated, destroyed or disintegrated, or disposed of their belongings.”

April 18 Cairo, Egypt: Egyptian officials added 13 people to the country’s terrorism list, according to Al Jazeera. Among those added to the list were Zyad Elelaimy, a prominent leader in the 2011 overthrow of former President Hosni Mubarak, and popular activist Ramy Shaath; both were charged with joining a terrorist group and were arrested in 2019. The announcement in the country’s official gazette reported the “placement on the terrorism list will be for a period of five years.” 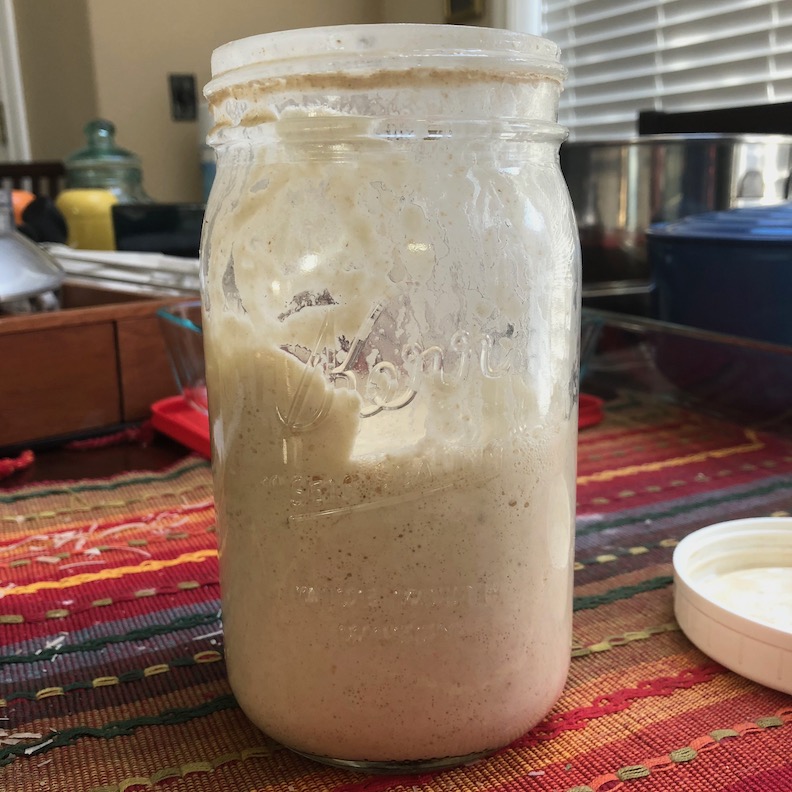 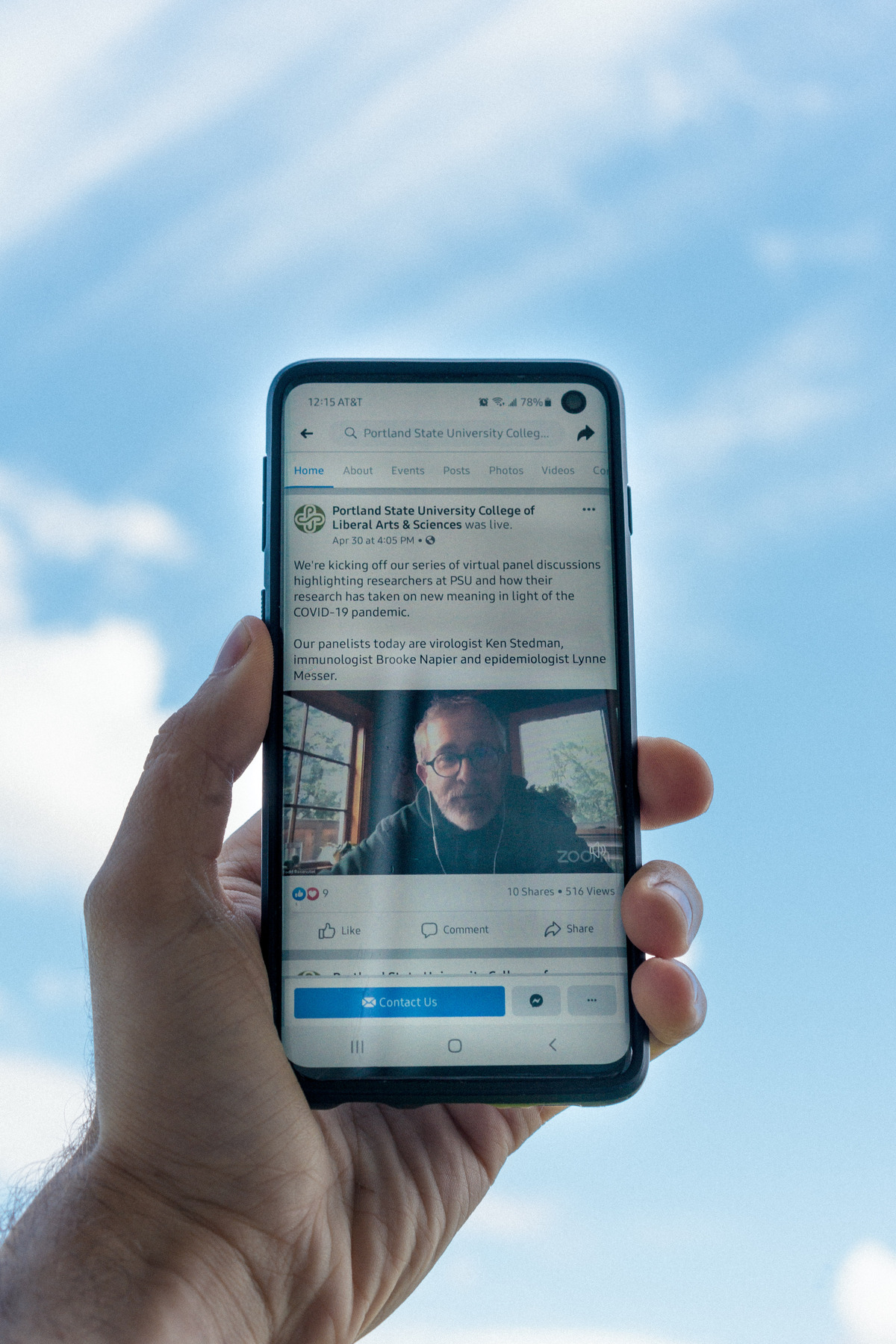