September 20 Bangkok, Thailand: Backed by tens of thousands of anti-government protesters, leaders of the pro-democracy movement in Thailand attempted to hand-deliver a letter to the king’s Grand Palace. According to CNN, the letter listed 10 demands for government reform in the monarchy, including revocation of strict anti-defamation laws, passage of a new constitution and the abolition of several military and royal positions in government. The demonstrators were stopped by police before reaching the royal residence and subsequently agreed to hand the letter to a police commissioner. Since criticism of the Thai royal family is currently punishable by up to 15 years in prison, the gesture was nonetheless hailed as a victory by student leader Parit Chiwarak, who also called for a general strike on October 14. The protests in Thailand erupted in July amid growing discontent with King Maha Vajiralongkorn, who has been accused of enriching himself and quarantining in a German four-star hotel during the COVID-19 pandemic.

September 21 Athens, Greece: The Greek government announced 243 migrants in a temporary refugee camp on the island of Lesbos have tested positive for COVID-19, according to the Associated Press. Stelios Petsas, a spokesperson for the Greek government, presented the results of more than 7,000 tests conducted there in recent days, while also noting most of the infected were asymptomatic and no Greek officials had tested positive for the virus. The migrants are part of a group of nearly 13,000 people, who were forced to flee fires that destroyed the Moria refugee camp on Lesbos earlier this month. Four Afghan asylum seekers were charged with starting the fires to protest the dire living conditions and the COVID-19 lockdown orders in the old camp. The Greek government is now encouraging those left without shelter by the blaze to move to a new tent city erected on short notice near the island’s largest town, Mytilene.

September 22 Guayaquil, Ecuador: According to a statement made by the Ecuadorian navy, Chinese fishing vessels have left an area near the Galápagos Islands after fishing in the southeastern Pacific for the fourth summer in a row. The ships operated legally in international waters and were monitored by the Ecuadorian navy, but the large size of this year’s fleet of more than 300 vessels sparked concerns over possible damage to the ecosystems in the area. “With such a large number of fishing boats, we have the risk that certain species are diminished,” said Rear Admiral Daniel Ginez, the Ecuadorian Commander of Naval Operations, to Reuters. Ginez added his country would explore measures to stop future “preying on fishing resources” near the Galápagos Islands that are known for their extraordinary biodiversity.

September 23 Minsk, Belarus: Despite weeks of widespread demonstrations against his authoritarian rule, Alexander Lukashenko was sworn in for a sixth term as president of Belarus. The ceremony took place behind closed doors at the Independence Palace in Minsk and prompted further protests that were broken up by state police, who arrested more than 150 participants. In a statement, opposition leader Svetlana Tikhanovskaya, currently in Lithuanian exile, described the swearing-in as a farce and reasserted her claim to the presidential mandate. She was Lukashenko’s only notable opponent in the election on August 9 that has been condemned as fraudulent by both the European Union and the United States. Notwithstanding growing international pressure, Lukashenko has clung to power by arresting opposition figures and turning to Russian President Vladimir Putin for support, according to the Washington Post.

September 25 Chuhuiv, Ukraine: A Ukrainian Air Force plane crashed while approaching a military airport in the eastern part of the country, killing 26 people on board. One survivor was hospitalized in critical condition. The Ukrainian State Emergency Services reported the Antonov An-26, a Soviet-era transport aircraft, was mostly carrying cadets from the nearby Kharkiv Air Force University at the time of the crash. According to AP News, Ukrainian President Volodymyr Zelensky visited the crash site on Saturday and announced a full review of the condition of the country’s military equipment. A commission to investigate the cause of the wreckage was also set up. 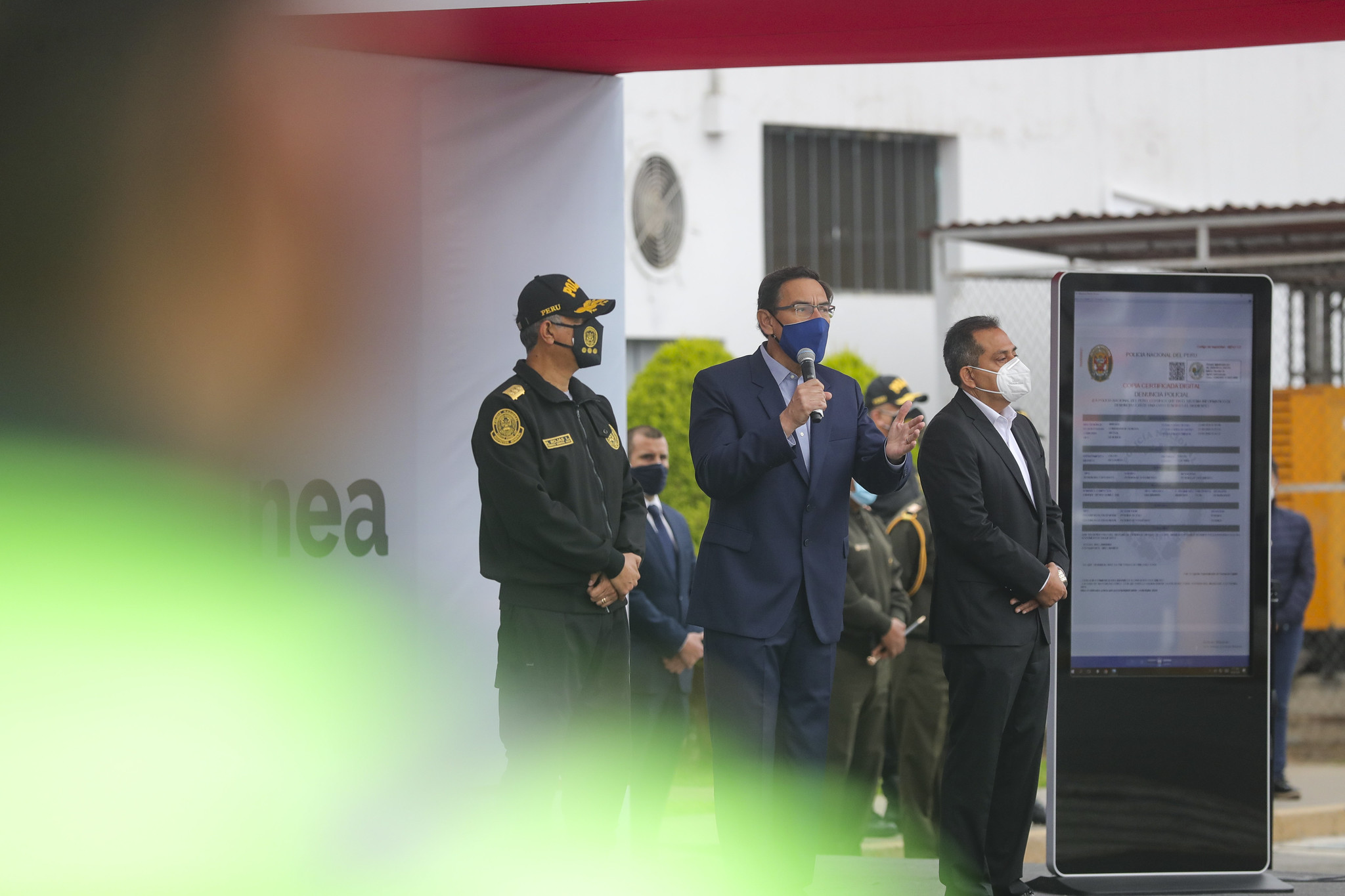 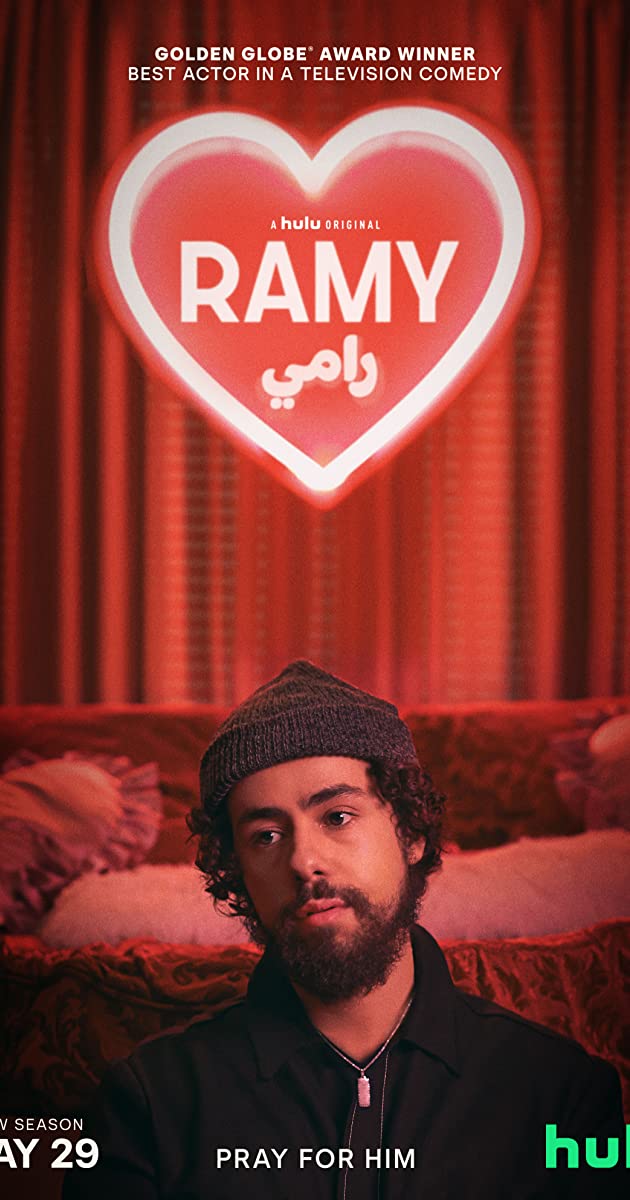 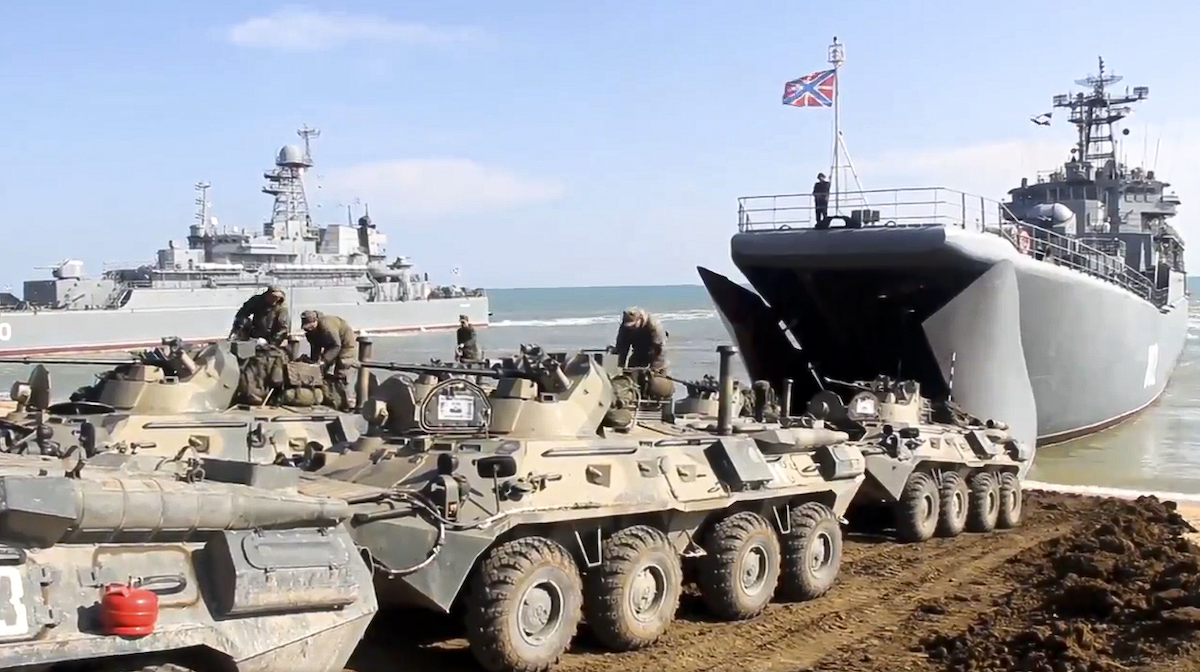