April 12 Northern Ireland: The 23rd anniversary of the 1998 Good Friday Agreement, enacted to end a decades-old conflict over Northern Ireland that caused more than 3000 deaths, was marked by the continuation of weeks of unrest in the area. Nearly 90 officers have been hurt in Northern Ireland’s worst street violence in years, and sporadic rioting has continued in several towns and cities since the end of March. Police responded by using water cannons for the first time in six years. The governments in Belfast, London and Dublin have condemned the unrest.  An estimated 20 people have been arrested and 15 charged after crowds of predominantly loyalist youths attacked lines of riot police officers and vehicles with bricks, fireworks and petrol bombs. While all of Northern Ireland’s main parties have condemned the violence, they are divided about its causes.

April 13 Fukushima, Japan: The Japanese government announced it will release more than one million tons of contaminated water from the destroyed Fukushima nuclear plant into the sea on Tuesday. The decision has faced backlash with China calling it “extremely irresponsible,” and South Korea calling on Tokyo’s ambassador in Seoul in protest. The first release of water is expected to occur in approximately two years in order to allow plant operator Tokyo Electric Power time to filter the water of harmful isotopes, build infrastructure and acquire regulatory approval. Japan responded to opposition by arguing the water release is necessary to continue the shutdown process of the plant, which was destroyed during the 2011 earthquake and tsunami. “Releasing the…treated water is an unavoidable task to decommission the Fukushima Dai-ichi Nuclear Power Plant and reconstruct the Fukushima area,” said Prime Minister Yoshihide Suga, according to Reuters.

April 14 United States, Afghanistan: United States President Joe Biden announced plans to withdraw all U.S. troops from Afghanistan before Sept. 11, a move that would mark the end of the United States’ longest war 20 years after the terrorist attacks that sparked it. The decision, confirmed by senior Biden administration officials, comes after months of deadlocked peace talks with the Afghan government and the Taliban. It extends a withdrawal deadline first negotiated under former President Donald Trump to pull all U.S. troops by May 1. According to a BBC report, the Taliban has officially claimed victory over the U.S. “It was never meant to be a multi-generational undertaking,” Biden said. “We were attacked. We went to war with clear goals. We achieved those objectives. It’s time to end the forever war.”

April 15 Brazil: Brazil’s health crisis was described as a “humanitarian catastrophe” by the international medical aid organization Doctors Without Borders—known by its French acronym, MSF—which has teams in parts of the country. Health officials in Brazil say many hospitals are running dangerously short of things like sedatives and other critical medications utilized for treating seriously ill COVID-19 patients. The warning comes amid intense international concern over the spiraling pandemic in Brazil, where the average daily death toll has risen well above 3,000, the highest in the world. The BBC reported on April 6, Brazil recorded over 4,000 deaths for the first time since the pandemic began. To date, 365,444 people in the country have died of COVID-19, according to Reuters. “The Brazilian authorities have overseen the unmitigated spread of COVID-19,” said Christos Christou, the international president of MSF. “Their refusal to adapt evidence-based public health measures has sent too many to an early grave. The response in Brazil needs an urgent, science-based reset.”

April 15 South Sudan: The United Nations World Food Program (WFP) on Thursday received more than $95 million from the United States Agency for International Development’s Bureau for Humanitarian Assistance to provide food aid to South Sudan amid biting hunger, according to an official press release. WFP Representative and Country Director in South Sudan Matthew Hollingworth said the rising food insecurity has pushed 60% of the population into “hunger and poverty.” “These funds will also help WFP to preposition food stocks for the lean season when humanitarian access is more challenging,” Hollingsworth wrote in a statement issued in Juba, South Sudan. “Funding shortages remain a reality in South Sudan, where humanitarian needs outpace the aid response.” On April 8, WFP stated it was forced to cut food rations to South Sudan from April, a decision that will affect at least 700,000 refugees and internally displaced people who now receive 50% of a full ration, down from 70%. 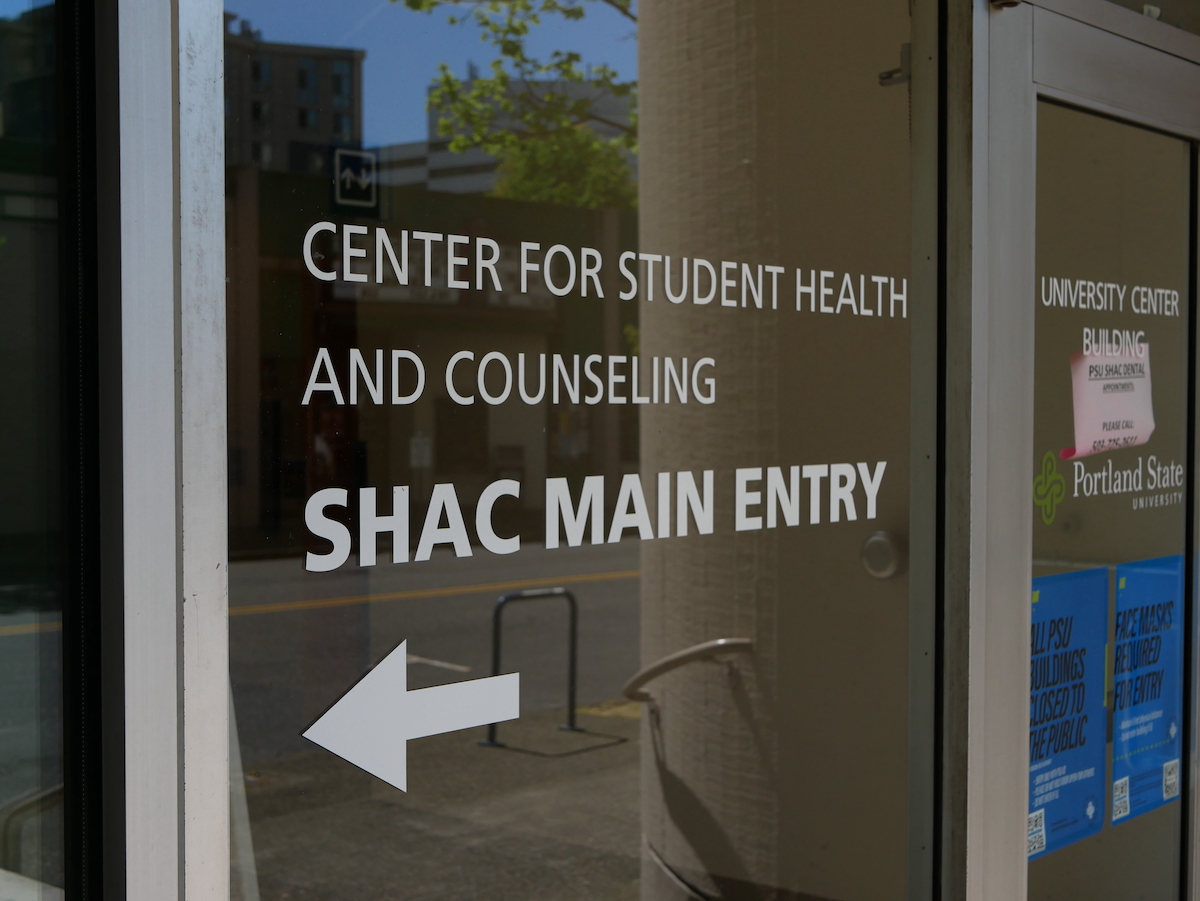