March 3 Sydney, Australia: Following flash floods triggered by heavy rain on Thursday, Australian authorities issued more orders for people to leave their homes in Sydney. Officials warned that worse was to come, and an anticipated 500,000 people are likely to face evacuation orders. Moving from Queensland to Australia’s east coast, the severe weather system has submerged hundreds of homes and farms as well as cut off entire towns. So far 13 people have been reported killed by the harsh weather conditions. New South Wales state Premier Dominic Perrottet told reporters, “We do believe that things will get worse before they get better in the state.” Perrottet reiterated that evacuation orders and warnings would affect half a million people. He also added that in some areas flooding would be worse than in the past year—which have been the worst floods the country had seen in 60 years. The mean rainfall in Sydney for March is approximately 5.5 inches so far, with some areas seeing higher rainfall. “Conditions are going to be unstable for the next 24 to 48 hours,” Queensland Premier Annastacia Palaszczuk told reporters. “I haven’t seen storms and floods like this, all being thrown at us at once.” Some business owners spoke of the damage the floods had been causing to their stock. One clothing store owner in Lismore, a New South Wales town hit hard by the floods, posted to Facebook the images of debris scattered along her flooded store floor. “We are shattered and my heart is aching,” she wrote. “Not sure when roads will be clear…what a week!”

March 3 Taipei, Taiwan: Taiwan President Tsai Ing-wen bestowed a presidential honor on former U.S. Secretary of State Mike Pompeo for contributing to boosting relationships with the island on Thursday, according to Reuters. Following his departure from office at the end of former President Donald Trump’s term, China placed sanctions on Pompeo for repeatedly criticizing the country, particularly its leading communist party, as well as expressing support for Taiwan which is claimed by China. “A visit from such a good friend as Secretary Pompeo attests to the strong Taiwan-U.S. friendship,” said Tsai about meeting with Pompeo at the presidential office in Taiwan. Pompeo received the Order of the Brilliant Star with Grand Cordon, previously received by former U.S. Secretary of Defense Donald Rumsfeld. “It is not provocative to say that one demands freedom,” Pompeo said while in office. “Indeed to walk away from these things demonstrates the absence of resolve.” He has faced harsh criticism from China for his actions and support of Taiwan, with Chinese Foreign Ministry spokesperson Wang Wenbin saying, “The relevant actions from Pompeo are despicable and inevitably a futile effort.”

March 4 Lviv, Ukraine: Russian forces seized the biggest nuclear power plant in Europe on Friday, according to Reuters. The assault created alarm around the world, with the U.S. stating that it had risked catastrophe. However, officials have since reported that the Ukrainian facility was safe, despite continued violence in the country. One southeastern port city, Mariupol, has been encircled by Russian forces. “We are simply being destroyed,” said Mayor Vadym Bochenko, describing how the city was left with no water, heat or electricity—and is running out of food following five continuous days of attack. Ukraine reached out for support, though NATO allies rejected Ukraine’s appeal for no-fly zones, stating that stepping in directly would lead to a much broader, more brutal war. Putin’s actions have drawn worldwide condemnation, and sanctions have been levied against Russia in response. Peter Harrison, the chief executive officer of global investment firm Schroders, said Russian stocks and bonds are “in the realms of utterly uninvestable” on March 3. Markets worldwide have been rocked, with the price of oil skyrocketing. The resulting boost in commodity stocks was accompanied by a crash in the Russian ruble and in share markets. In his March 1 State of the Union Address, President Joe Biden mentioned the sanctions as he assailed Putin and banned Russian planes from U.S. airspace. “[Putin] has no idea what’s coming,” said Biden, deviating from his prepared speech.  Biden urged both Democratic and Republican lawmakers to make a display of unity for Ukraine, despite being deeply divided over issues such as taxes and voting rights. “Let each of us if you’re able to stand, stand and send an unmistakable signal to Ukraine and to the world,” Biden said. 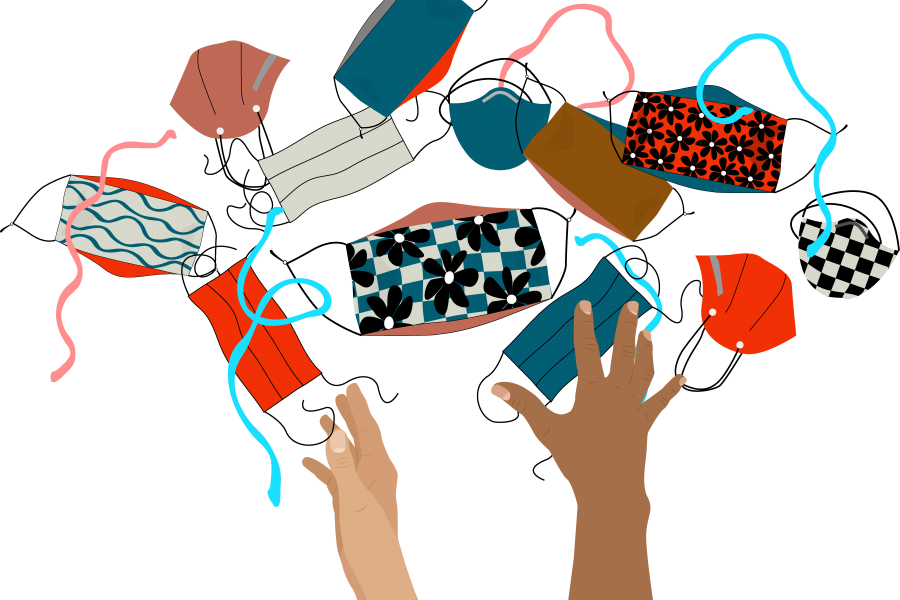 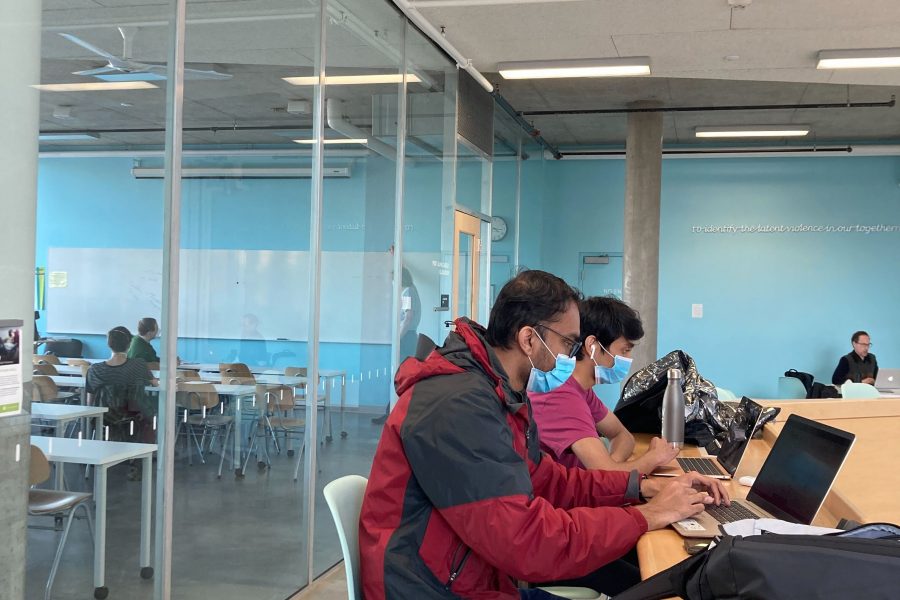