Feb. 5
Bucharest, Romania
Five hundred thousand protesters filled the streets of Romania’s capital to protest a bill that would have allowed for legalized graft and corruption, in spite of a just passed bill that ended those reforms.

Feb. 7
France
French President Francois Hollande visited a 22-year-old named Théo, whose alleged rape by police has set off days of protests throughout the nation.

Feb. 10
Nauen, Germany
German politician and avowed neo-Nazi Maik Schneider was sentenced to 8 years of jail for burning down a refugee shelter in 2015 during the height of the Syrian refugee crisis.

Feb. 10
Russia
Intelligence reports indicate Russia is considering handing Edward Snowden over to the United States as a sign of good will to President Donald Trump. Snowden, who famously leaked thousands of documents to Glenn Greenwald and others, is currently living in Russia as a temporary asylum case.

Feb. 10
Canada
Vince Li, found not criminally responsible for the beheading of a fellow passenger on a Greyhound ride in 2008, was released from government supervision. 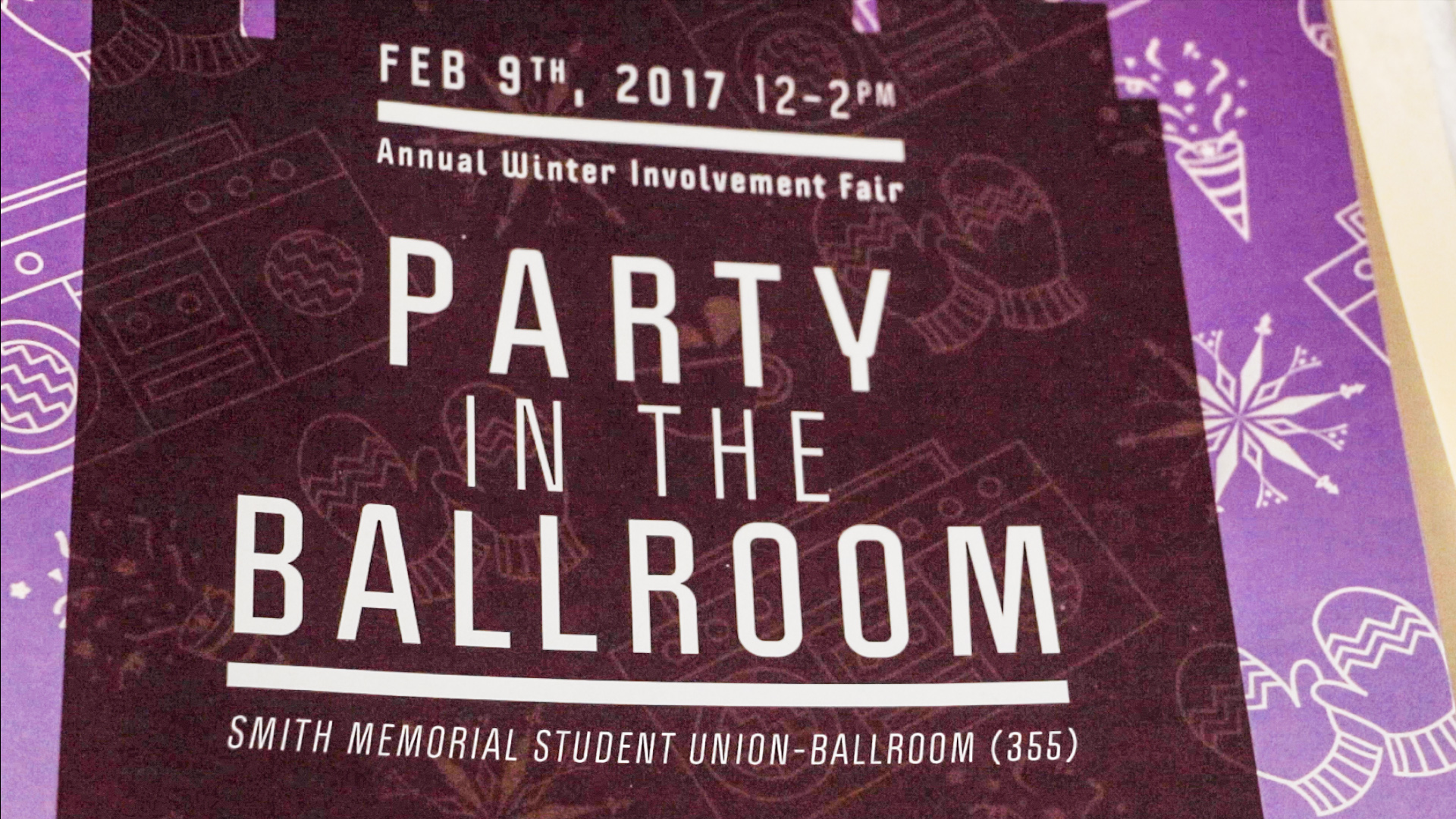 Confetti in the sky