Jan. 3–4 Panama: During a stopover of a flight from Jamaica to Colombia, Panama authorities detained Mario Antonio Palacios, a former Colombian military member who was wanted for questioning in connection with the assasination of the late Haitian President Jovenel Moïse, according to Reuters. The 42-year-old man was in the process of being deported to Colombia from Jamaica after being detained in October. Palacios was instead placed on the flight to the United States by immigration officers, with Panamanian officers stating they would enforce an Interpol Red Notice—issued by the U.S.—if he resisted.

The U.S., Panama and Colombia all communicated and coordinated to complete the extradition of Palacios to the U.S., who was accused of being part of a mercenary group that carried out the assasination of Moïse in his own home. Palacios is charged with conspiracy to commit murder or kidnapping outside the United States, effectively making him the first arrest made in connection with the assassination—following several arrests in Haiti that have yet to been followed up with charges. If convicted, Palacios faces a maximum sentence of life imprisonment, though according to CNN, his lawyer Alfredo Izaguirre stated Palacios is “probably going to plead not guilty.”

Jan. 5 Spain: In a decision considered a major step in progress towards improving animal’s legal rights, a law passed in Spain will now require judges to consider a pet’s welfare in divorce or break-up cases, according to Reuters. Spain follows France and Portugal, which had already passed laws requiring pets to be considered sentient beings rather than property. Prior to the passage of the law, a lawyer would have to prove the animal was jointly-owned property, giving an advantage to whoever had registered the pet.

Because pet ownership is high in Europe, the coalition government plans to further strengthen animal rights with future legislation. Mariló Lozano, the President of the Spanish Association of Family Lawyers, told SUR, “any incident of animal mistreatment, gender-based violence and child sexual abuse is very important in the sense that the guardianship and custody of children is limited if there was a history of animal abuse.”

Jan. 6 Mexico: An SUV with the remains of 10 people was left outside a Mexican state governor’s office in a public square, according to Reuters. Governor of Zacatecas, David Monreal, stated the bodies had apparent signs of beating and bruising. Two suspects have since been arrested by Mexican authorities. The car was found after a Zacatecas public security agency noticed a vehicle they deemed suspicious driving in the area. Zacatecas is known to have cartel presence, including the Jalisco, Sinaloa, Gulf and Northeast cartels as well as others. Monreal previously stated his goal in reducing violence in Zacatecas, despite the state registered approximately 260 more murders in 2021 than in 2020. “Bit by bit we will recover our peace,” said Monreal in a video following the incident. “What we received was a cursed inheritance”.

Jan. 5–7 Kazakhstan: Following a hike in gasoline prices in Kazakhstan on New Years Day, protests are ongoing against former President Nursultan Nazarbayev, who had ruled Kazakhstan since the Soviet era, according to Reuters. The uprising swelled on Jan. 5 as protesters marched in Almaty. Nazarbayev’s successor, President Kassym-Jomart Tokayev responded by dismissing his cabinet and reversing the fuel price hike. However, on Jan. 6, Russian paratroopers engaged in violence with the protestors, and Almaty police reported killing dozens of protestors overnight. On Jan. 7, Tokayev issued a “fire without warning” authorization to security forces and thanked Russian President Vladimir Putin for intervening. In response to pleas for peaceful negotiations, Tokayev called it “nonsense.” “What negotiations can there be with criminals and murderers,” Tokayev said, according to The New York Times. 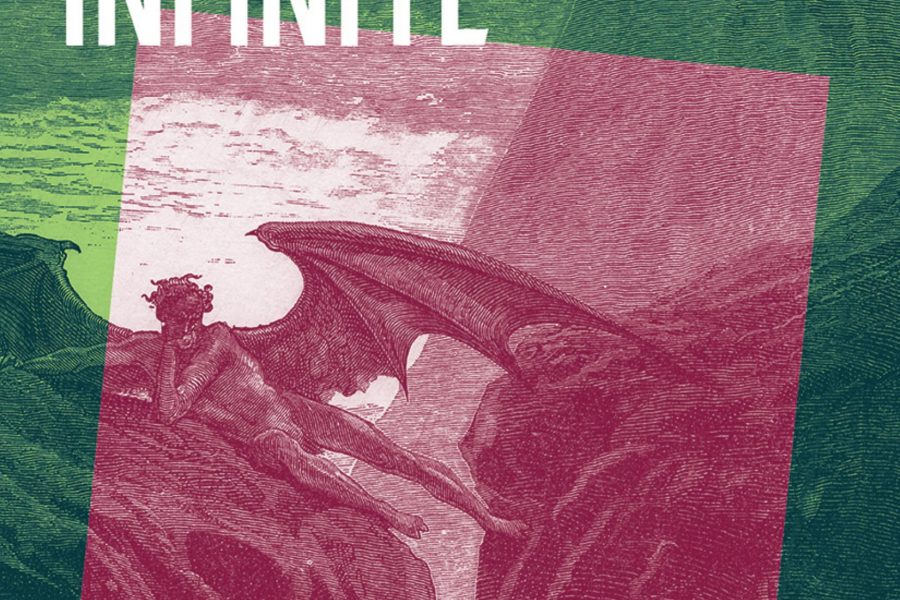 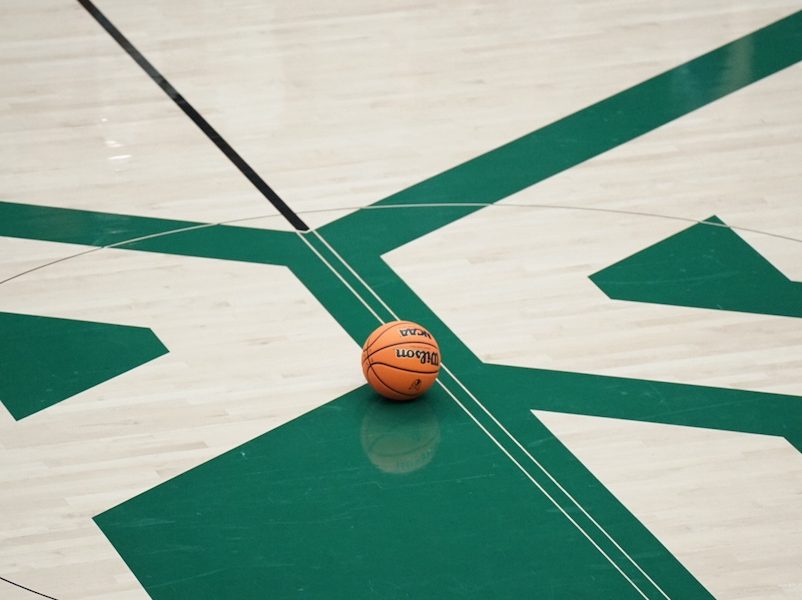