South Korean President Moon Jae-in made a proposal to North Korea to form a unified taekwondo team that would compete in the 2018 Winter Olympics, to be hosted in South Korea. A top North Korea sports official later dismissed the possibility of such an arrangement, citing the 22 rounds of talks and five months of negotiations required for the joint table tennis team that competed in the World Championships in 1991. Another North Korean official stated the country was still open to competing together in the future.

The leaders of the world’s two largest democracies, Indian Prime Minister Narendra Modi and U.S. President Donald Trump, met at the White House for the first time. Modi was previously banned from the United States for his alleged complicity in ethnic cleansing while governor of Gujarat province. Trump and Modi shared hugs and lauded the strategic military partnership between their two countries, which includes an upcoming $2 billion sale of surveillance drones to India for use in occupied Kashmir.

China’s imprisoned Nobel peace prize laureate, Liu Xiaobo, received medical leave to undergo treatment for terminal liver cancer. Liu has been in jail since 2009, after being arrested for co-authoring a petition calling for democratic reforms and basic human rights protections.

Joined by senior United Nations and European Union officials at a resort in the Swiss Alps, Turkish and Greek leaders of Cyprus began negotiations attempting what has eluded the world’s best diplomats for the last four decades: broker a peace deal and unify Cyprus.

German parliament voted to approve same-sex marriage, with Chancellor Angela Merkel voting against the measure but encouraging members of her party to vote their conscience. A majority of Germans are in favor of same-sex marriage, and Merkel’s party has faced increased pressure on the issue in the run up to September’s general election. 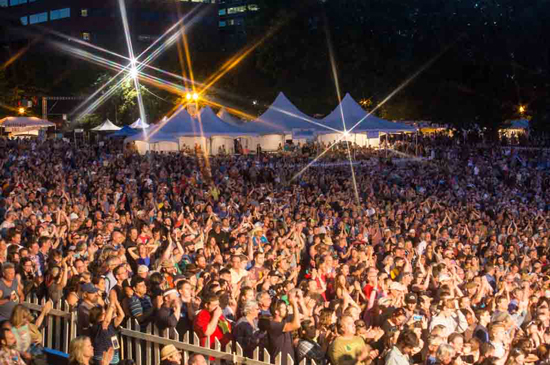 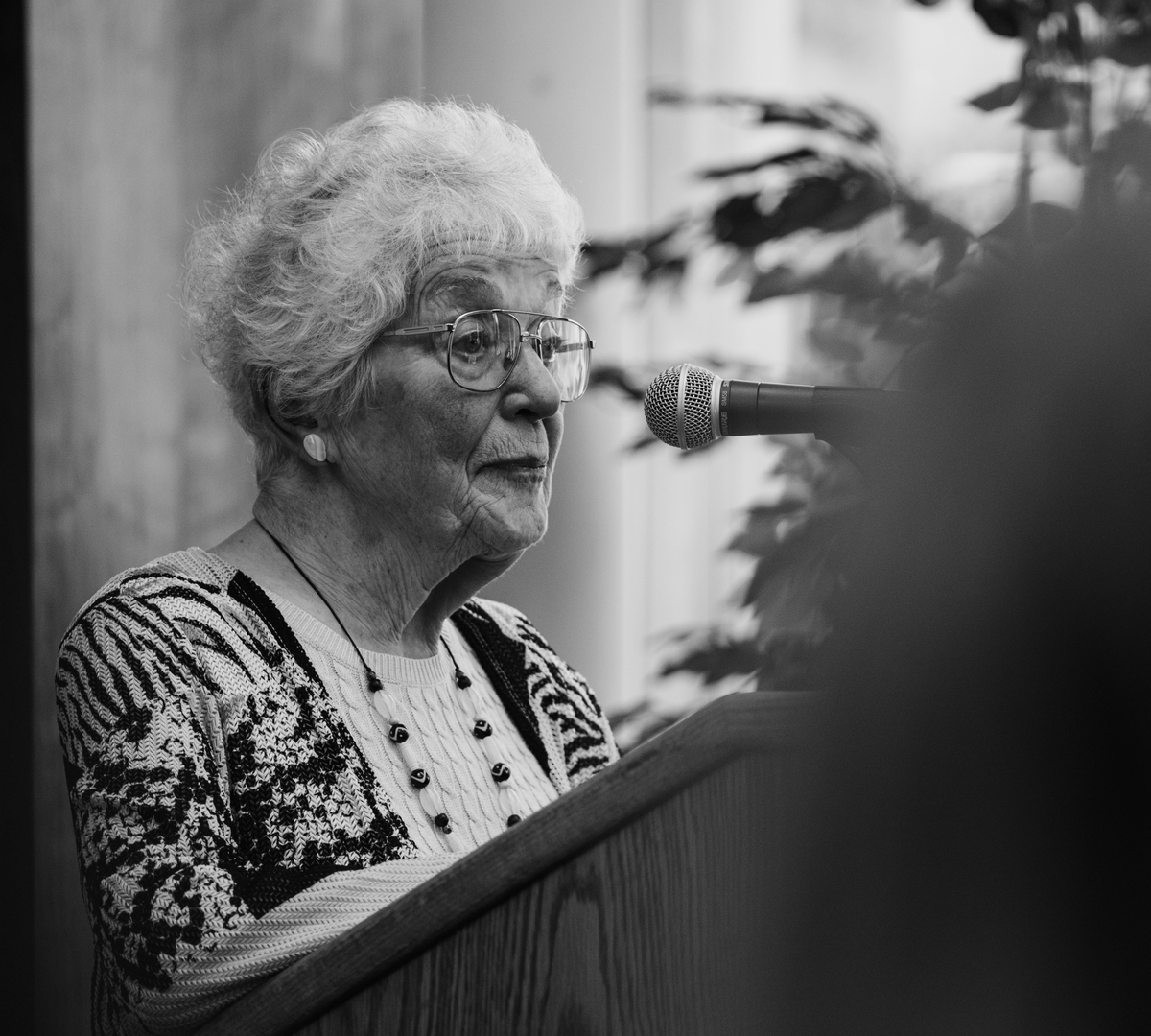 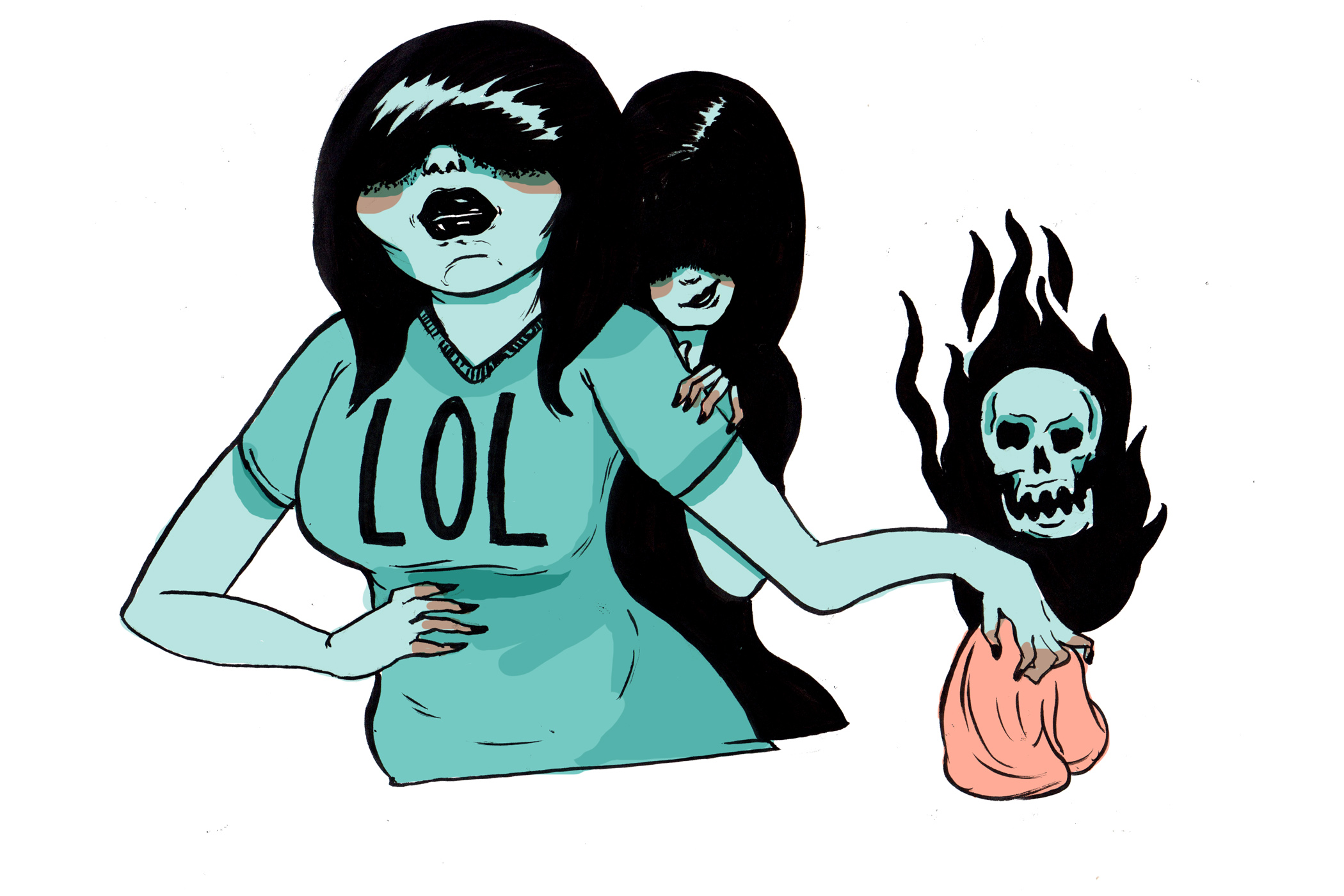 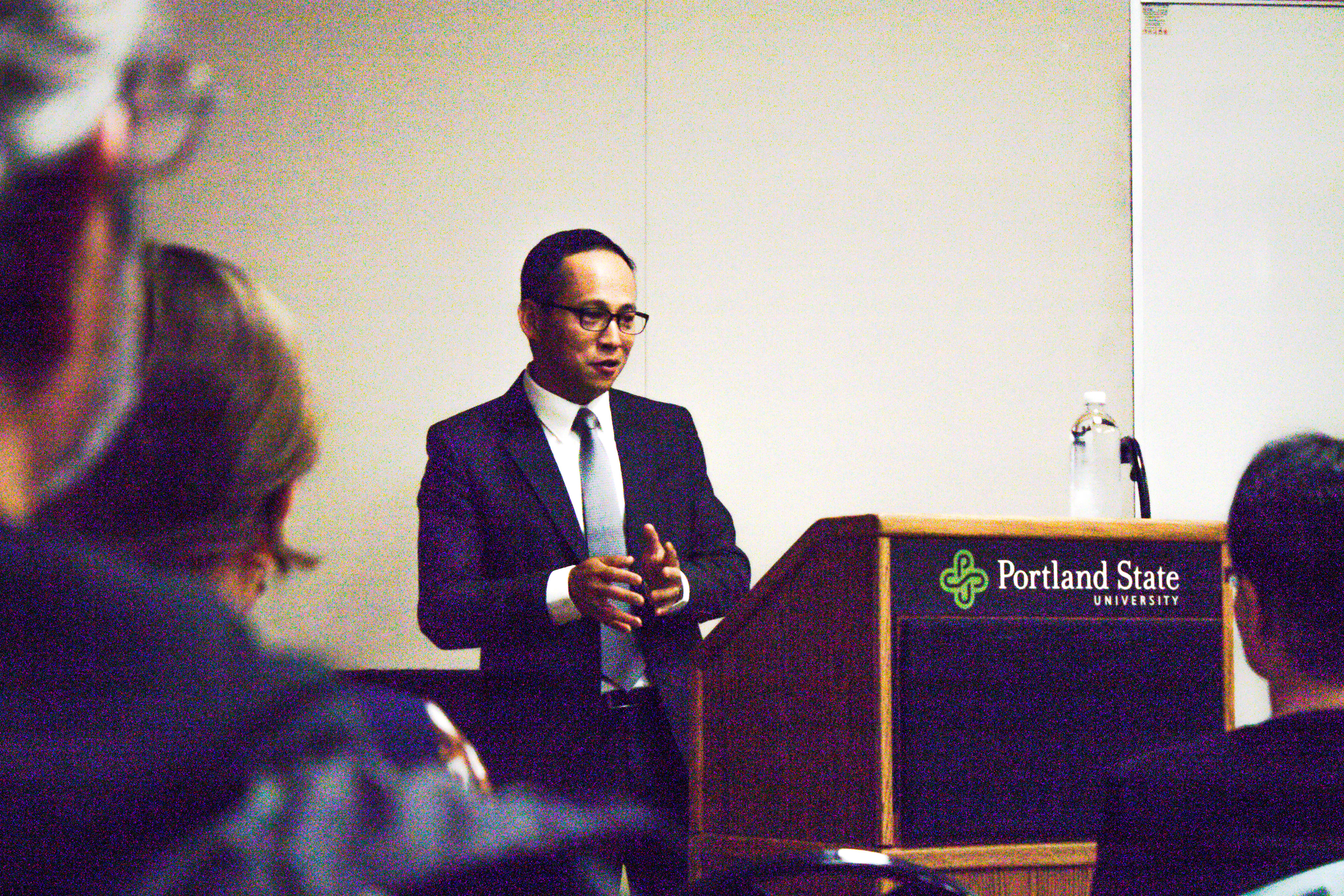