May 26–27 Brazil: Prison riots across four different jails in Brazil left almost 60 people dead in two days. According to The Independent, the first riot broke out around noon on May 26 at the Anisio Jobim Prison Complex when inmates began fighting during visiting hours. Before security forces were able to regain control, 15 people were killed by strangulation or stabbed using sharpened toothbrushes as visitors looked on. The following day, another 42 inmates across three other jails were found dead in their cells by asphyxiation from either sheets or force, The Guardian reports. Brazil’s authorities have blamed rivalling Amazon mafia members, with reports claiming the parties involved are the Zé Roberto da Compensa and João Pinto Carioca. Brazil’s overcrowded prisons have also been noted as a contributing factor. TeleSUR reports Brazil has the third largest prison population at over 700,000 people—twice the size of the country’s prison capacity.

May 28 Japan: The East Asian country known for having one of the lowest crime rates in the world experienced a rare episode of violence this week when a man in the city of Kawasaki went on a rampage, attacking a crowd with a knife, The Japan Times reports. According to police reports and eyewitness accounts, the suspect—identified as Ryuichi Iwasaki—approached a group of people, including a number of children, who were waiting at a bus stop as they made their way to Caritas Elementary School. Iwasaki then began attacking people using knives in both hands. Two people were killed in the attack, identified as 11-year-old Hanako Kuribayashi and 39-year-old Satoshi Oyama. Both victims sustained deep wounds to the neck. Oyama, who was accompanying his child on the way to school, is believed to have attempted defending the children due to wounds sustained in the back and shoulders as well. An additional 17 people including 15 of the children were injured in the attack, many of whom sustained neck wounds. The suspect later died from a self-inflicted stab wound to the neck.

May 29 Israel: The Knesset voted 74-45 on May 29 to dissolve itself just over a month since it was formed when Prime Minister Benjamin Netanyahu failed to create a governing coalition by the midnight deadline; this will be the first time in Israeli history that a prime minister has failed to do so. The Times of Israel reported the failed coalition was due largely to a division between ultra-Orthodox parties and the secular Yisrael Beytenu—all of which Netanyahu needed to form his coalition—specifically in relation to a Defense Ministry bill centered on drafting ultra-Orthodox Israeli Jews into the military. Former Defense Minister Avigdor Lieberman required terms of the draft to remain if he and his party were to form a coalition with Netanyahu’s Likud, while ultra-Orthodox parties required more liberal terms, thus creating a deadlock. Israelis will return to the polls once again on September 17, five months after the country’s snap elections in April.

May 30 Philippines: More than five years after it arrived in the Southeast Asian archipelago, the Philippines sent some 1,000 tons of rotting waste back to Canada on May 30. According to The Philippine Star, between 2013 and 2014, 100 containers amounting to 1,500 tons of garbage and non-recyclable plastic was mislabeled as recyclables and shipped to the country. The situation created a diplomatic row between the two countries, and on May 15 President Rodrigo Duterte recalled its Canadian ambassador when Canada failed to meet its deadline on the matter. Teddy Locsin Jr., Philippines’ secretary of foreign affairs, tweeted a photo of the ship M/V Bavaria as it embarked from the port of Subic for Vancouver carrying 69 of the containers, with Canada bearing the $1.14 billion expense, VICE reports.

The situation highlights a growing issue in which less developed nations are increasingly pushing back against Western countries shipping contaminated products which cannot be recycled and therefore end up in landfills in the destination countries. In a similar situation, Malaysia’s Environment Minister Yeo Bee Yin declared on May 28 the country planned to ship about 3,000 tons of waste back to their respective countries. “Malaysia will not be a dumping ground to the world,” she said via Business Insider. “Even though we are a small country, we can’t be bullied by developed countries.”

May 30–June 1 Saudi Arabia: The Organization of Islamic Cooperation—a 57-member intergovernmental organization consisting of mainly Islamic and Muslim-majority countries “[endeavoring] to safeguard and protect the interests of the Muslim world in the spirit of promoting international peace and harmony”—met in the holy city of Mecca for an emergency summit on May 30. The summit was called amid escalations between both the United States and the Arab Gulf states with Iran and rumors of a long-awaited Israel-Palestine peace plan from the Trump administration, which the Palestinian Foreign Minister called a “Surrender Act.”

At the conclusion of the summit on June 1, Middle East Eye reported the OIC denounced the U.S. transfer of its embassy from Tel Aviv to Jerusalem last year. It called on member countries to boycott countries involved and reasserted its position against illegal Israeli actions in the Palestinian Territories and the U.S. recognition of the Golan Heights as Israeli territory. Additionally, Saudi Arabia received support from the organization regarding tensions with Iran as Iranian President Hassan Rouhani abstained from the summit. 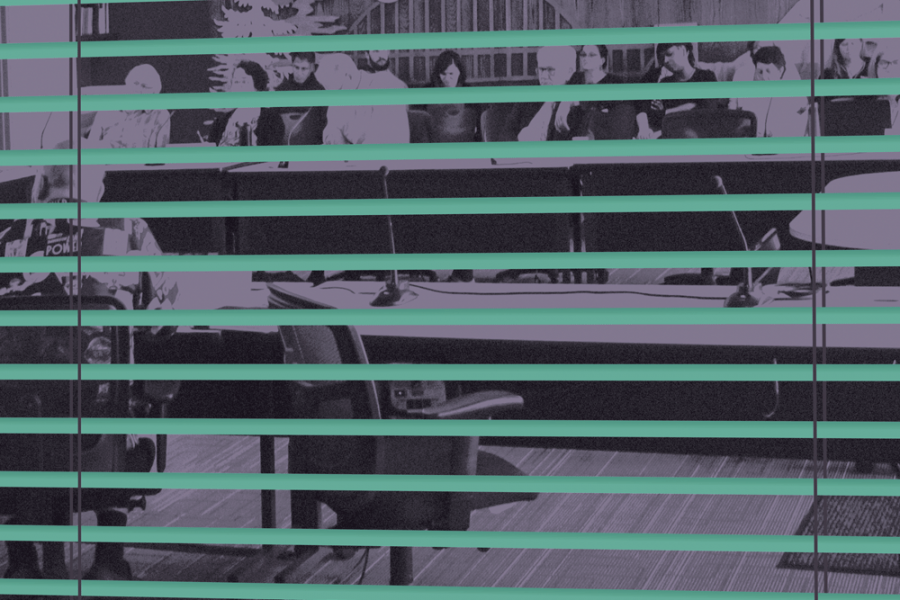 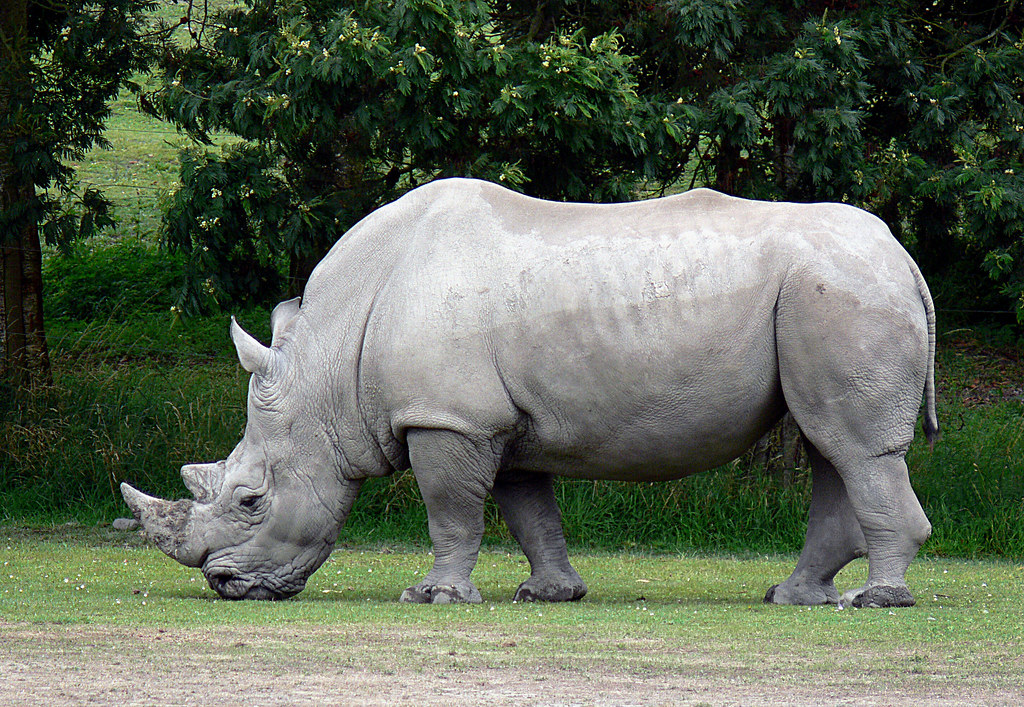