Oct. 20 Kinshasa, Congo: A bus carrying approximately 100 passengers slid off the road and burst into flames, killing at least 30 people. The bus crash, which left 18 additional victims with third-degree burns, was caused by a brake failure. Many of the bodies were severely burned during the fire, making identification difficult, according to The New York Times. Congo’s President Félix Tshisekedi deployed three mobile clinics and a team of medical personnel to the scene of the incident before transporting the injured to a hospital in the capital, Kinshasa, for further treatment.

Oct. 22 Kunduz, Afghanistan: The Taliban claimed responsibility for several individuals who stormed a police checkpoint in northern Afghanistan. The shootout lasted for several hours and resulted in the deaths of 15 police officers. The attack also injured two other officers, who are now receiving treatment and are in stable condition, according to AP News. Taliban forces and Afghan authorities have been engaged in violent fighting in the Dashti Archi and Imam Sahib districts of the Kunduz province for the last several weeks.

Oct. 23 Bangkok, Thailand: Thai King Maha Vajiralongkorn fired six palace officials for “extremely evil” behavior. Several of the six officials were high-ranking police or military authorities, including Police Lieutenant General of the Royal Household Bureau Sakolket Chantra. “They have severely breached disciplinary conduct for their evil actions by exploiting their official positions for their own or other people’s gain,” a statement released by the royal palace said, according to BBC. “They also didn’t comply with royal regulations which has brought severe damage to the royal affairs.” CNN reported Vajiralongkorn also fired his royal consort, Sineenat Wongvajirapakdi, on Oct. 21 for her disrespect of the queen of Thailand. Wongvajirapakdi was stripped of her rank and titles.

Oct. 25 Tecate, Mexico: A 34,600-acre fire killed at least three people and injured four more. By the end of Oct. 25, the fire was 35% contained, and approximately 150 fire fighters were fighting the fire. Reuters reported authorities evacuated over 1,600 people as a result of the fire. The Tecate fire in one of several currently raging in northern Mexico. The Washington Post reported Tijuana, Rosarito and Ensenada are also currently fighting fires nearby, several of which have been worsened by the Santa Ana winds, according to authorities. Schools in Tecate, Tijuana and Rosarito were closed as a result of the smoke from the fires.

Oct. 25 Chita, Russia: A Russian soldier opened fire at a military base located in the Siberian region of Russia and killed eight fellow soldiers while wounding two more. Private Ramil Shamsutdinov has been detained by Russian authorities, who are currently blaming the attack on a nervous breakdown. “The actions of the serviceman could be the result of a nervous breakdown caused by personal circumstances not connected to his military duty,” the Russian defense ministry said in a statement, according to Al Jazeera. CNN reported Deputy Minister of Defense of the Russian Federation Colonel-General Andrei Kartapolov flew to the military base with a group of defense ministry representatives to lead an investigation into the incident.

Oct. 26 Barisha, Syria: Abu Bakr al-Baghdadi, the widely recognized ideological leader of the Islamic State, was killed by United States troops in a raid in northeastern Syria. Baghdadi was chased by U.S. soldiers to the end of a tunnel where he detonated a suicide vest, killing himself and three children that had been with him. The exact number of casualties remains unreported by the U.S., but during a press conference on Oct. 27, President Donald Trump reported there were “more dead than alive” after the raid. “[Baghdadi] was a sick and depraved man and now he’s gone,” Trump said at the press conference, according to The Wall Street Journal. “He died like a dog. He died like a coward.” CNN reported no U.S. troops were killed in the raid, but one U.S. military dog was injured. 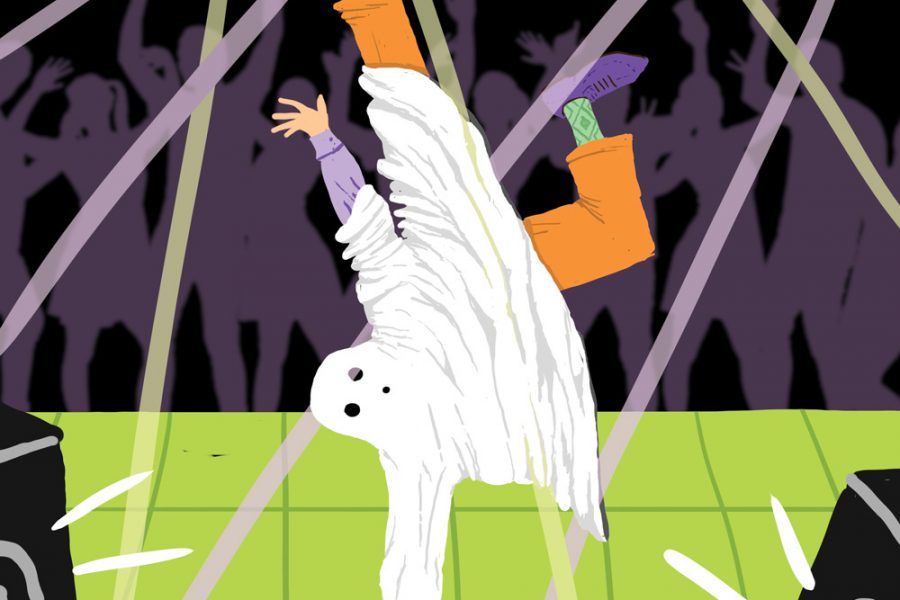 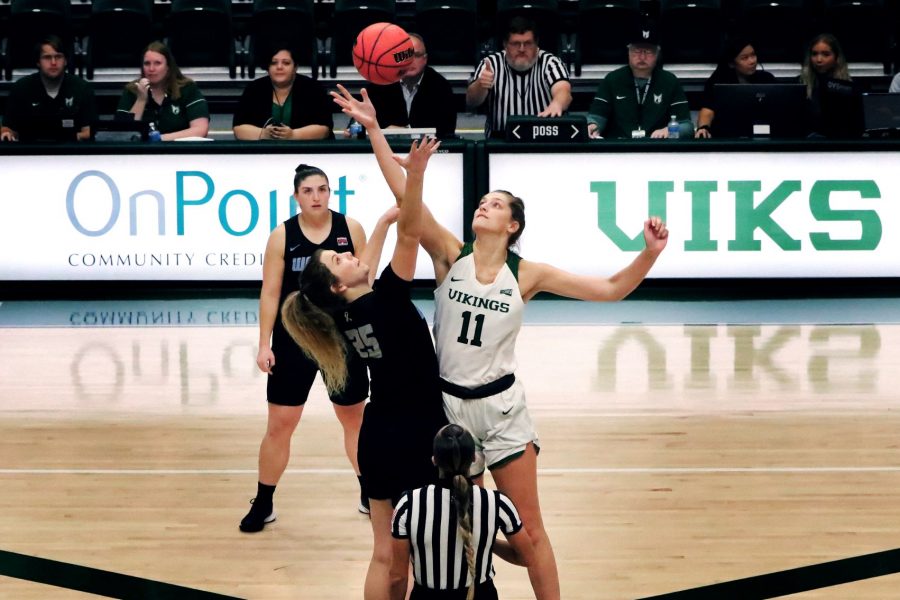