Jacey Wilson is one of 2,015 Portland State freshmen who attended their first days of undergraduate classes at the start of Fall 2017. She plans to earn a bachelor’s degree by 2021–and she plans to do it for free.

Wilson joins more than a third of this year’s in-state freshman, roughly 492, enrolled in the first generation of PSU’s Four Years Free initiative, which, along with federal Pell grants, covers full-time tuition and fees for up to 12 consecutive semesters.

Wilson joins more than a third of this year’s in-state freshman, roughly 492, enrolled in the first generation of PSU’s Four Years Free initiative, which, along with federal Pell grants, covers full-time tuition and fees for up to 12 consecutive semesters.

Some students might never have come to PSU without it.

Wilson, who eventually wants to teach elementary school, said she would otherwise be in her hometown of Pendleton, Ore. attending Blue Mountain Community College right now.

While BMCC’s tuition and fees would be an inexpensive option compared to starting as a freshman PSU, she would then face the reality of paying for her four-year degree further down the line.

“[FYF] has been worth it,” Wilson said. “It’s not as stressful as most students that I’ve talked to, with how many loans they have to get.”

FYF does not cover living expenses, so Wilson works to pay for her daily necessities while enrolled in a full-time courseload

Students can also qualify for outside scholarships and may use student loans to cover expenses beyond tuition and fees, including room and board.

Wilson said she wishes more Oregon schools offered free tuition for low-income students. Adjusting to life in the city, away from family and friends who can’t afford an out-of-town school, has been challenging. “Portland is not for everyone,” Wilson said.

However, she added, “It’s just gonna take time to adjust. But just knowing that [I] have this opportunity, it will be so much better in the long run [than] with student loans and being in debt.” Wilson plans to earn her free bachelor’s degree by 2021.

PSU enrolled its largest freshman class in history this year, representing both the success of PSU’s FYF program and recent improvements made to the admissions department.

PSU’s current freshman class makes up less than 10 percent of PSU’s total enrollment, which mostly consists of continuing student retention. This has been a tricky subject for PSU over the last several years, as retention and total enrollment numbers have been dropping, tuition continues to rise, and state and federal investment in higher education has fallen steadily.

Director of Community Outreach and Engagement for the Office of Global Diversity and Inclusion Ed Washington said the boost in freshman enrollment is “a matter of all hands on deck.”

PSU’s admissions department specifically concentrated on outreach toward Oregon and Portland students. According to Washington, the OGDI outreach program hosts tours for local students from kindergarten to high school, including schools with significant minority populations.

These outreach efforts are part of many strategies the admissions department employed in recent years to boost operation and continue securing new students.

Fraire added that the admissions office website can now track stealth visitors to help faculty understand the topics web visitors search and create customized experiences when they return to the site.

“If you combine a really good program that gets a lot of information out backed up by a sound operation,” Fraire said, “the two together produce a nice, large class.” 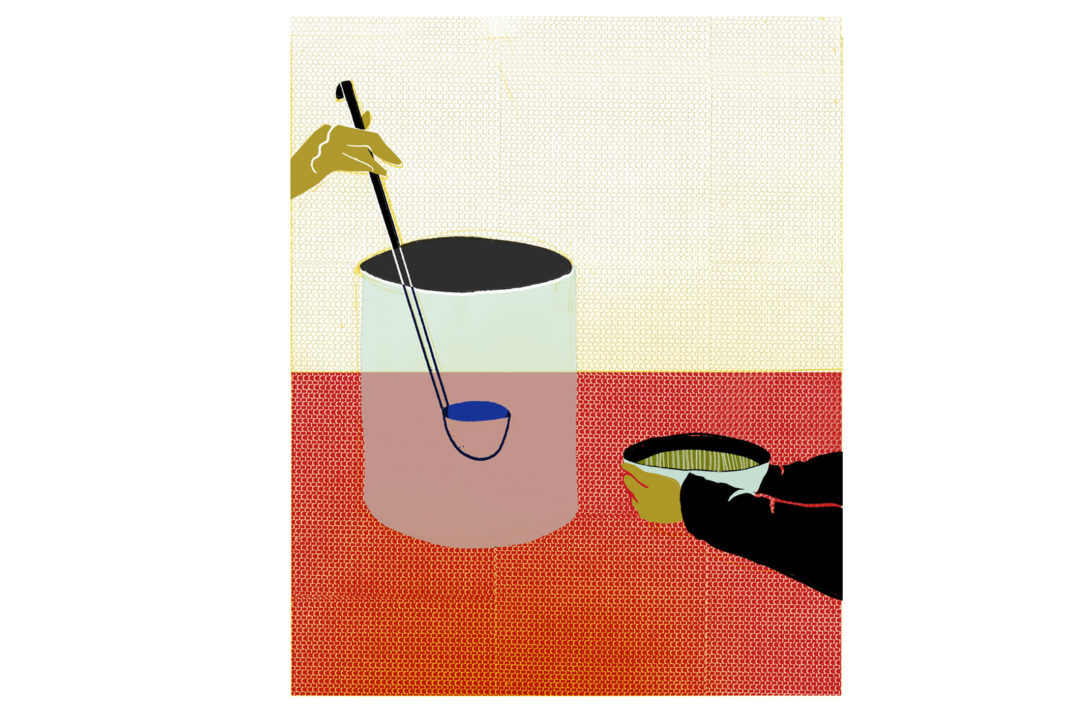 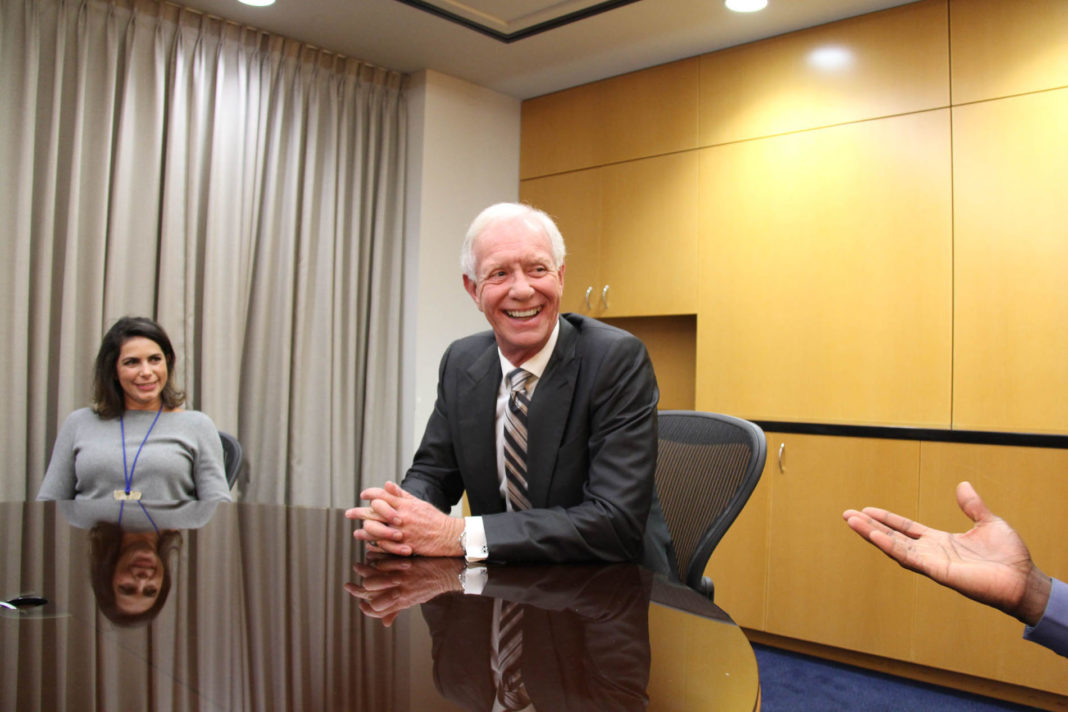