Kebba Tolbert, an experienced athlete and coach, has been chosen as Tony Veney’s successor as PSU’s director of track and field and cross country.

Tolbert is a 1994 graduate of Colby College, where he earned a philosophy degree and was voted the track team’s Most Valuable Player on two separate occasions. He continued his education at Smith College, serving as the assistant track and field coach while completing a master’s degree in exercise and sports studies.

Since then, Tolbert has found success in various coaching positions with track teams at Iowa Wesleyan, McKendree College and, most recently, Syracuse University, where he also filled the role of recruiting coordinator. Among other accomplishments, Tolbert has guided athletes to three national team titles.

“Kebba’s areas of expertise will immediately improve upon the recent successes we have had in the sprints, hurdles and jumps,” PSU director of athletics Tom Burman explained in a press release. “I expect his knowledge and skills will translate very well here as we continue to build our program in the Big Sky Conference.”

On July 1, track and field and cross country director Veney officially resigned his post. Veney, who came to PSU’s struggling program in 2001, was armed with prior college experience and the determination to revitalize his teams. He introduced his “On the Day” slogan, a philosophy that basically demands complete dedication from every athlete on each day of competition. The motto obviously bolstered the teams, which have steadily shown improvement over the last two years.

This past season, a total of 26 school records were set between the men and women. At the 2003 Big Sky Conference Championships, both PSU teams racked up more points than ever before.

Veney will now rejoin the track program at his alma mater, UCLA, where he is set to serve as the men’s sprints and hurdles coach. 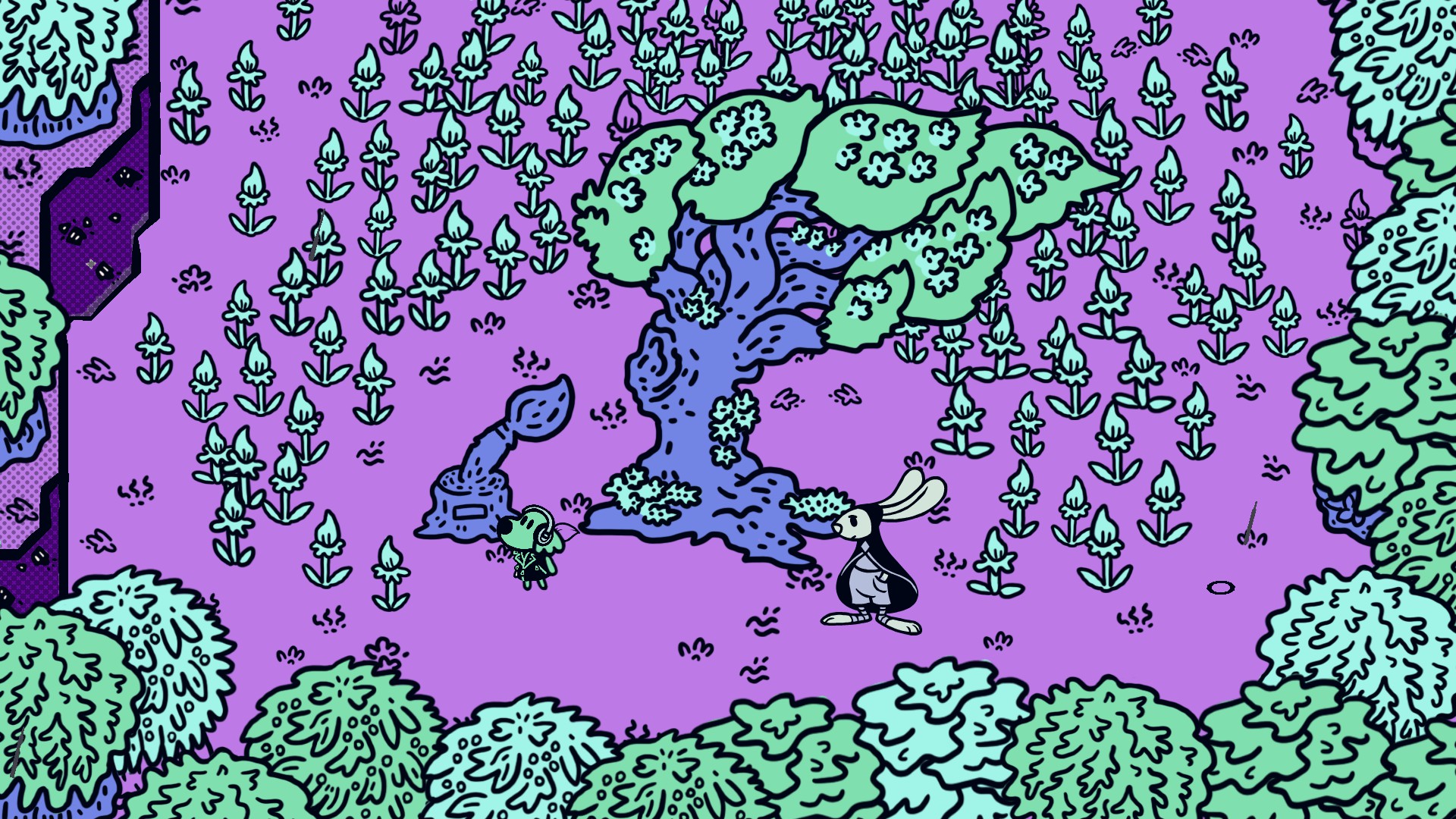 Chicory: A Colorful Tale blooms with kindness and emotion

The yeehaw agenda is Black