A roundtable panel discussion featuring PSU professors John Damis, Jon Mandaville, and David Horowitz took place Wednesday afternoon in Smith Center 298 to a crowded audience. The forum, entitled “What Will It Take To Win A Mideast Peace?” was moderated by Grant Farr, chair of the sociology department.

Damis, a political science professor, began the session by attempting to explain “What was on the table at the talks at Camp David and Taba, Egypt.” In the Camp David talks,President Clinton had gotten then-Israeli prime minister Ehud Barak and Palestinian leader Yasser Arafat together, even though Damis reflects that Arafat was there “against his will, but when the president of the United States asks you to meet, you do it.”

Damis acknowledged that Barak had made “a very generous offer, far beyond anything ever offered,” giving up 91 percent of the Occupied Territories, but added that “the timing was not right,” and that such a decision required a preparation with Arab states that was not ready. “Concessions that included what the Israelis call the Temple Mount and Israeli sovereignty of neighborhoods would not have been accepted by the Palestinian public,” Damis said, “as well as the lack of control of their borders and no full withdrawal.”

But at least there was a sense that progress was being made, and as talks resumed later in 2000 in Washington and then in Taba, there was “great enthusiasm” and they were considered to be the “most fruitful yet.” But then Barak lost power and Ariel Sharon was elected, causing the talks to be suspended. So these talks should not be seen as a failure, but rather as “ongoing and not completed,” argued Damis, “though they came close.”

Mandaville, director of the Middle East Studies Center, then discussed whether there was a role for Arab allies of the U.S. “Arab states have been working hard to keep calm in their populations concerning this issue, which is not an easy task,” Mandaville said, “since the whole Arab world is angry at an outsider beating down on its own, which is how this conflict is viewed by many.”

“Crown Prince Abdullah of Saudi Arabia has taken a lead in the Land For Peace proposal, which is a difficult process, but the Saudis have the financial clout to make others accept this concept,” Mandaville explained. “This is important in that for 50 years, the policy has been to see Israel as a colonial state that could not be accepted, but now Israel is recognized as a state by most, except for the 1967 occupations, and this was mostly due to Saudi Arabia.”

Another key point that Mandaville emphasized was the sheer cost of any enactment of policy, “as it will be expensive and will take billions, with the countryside destroyed the way it is.” But he remained “modestly optimistic,” citing that “Arab allies will help, and it will only be possible with their help.”

Professor Horowitz of the history department noted that Sharon rejects the Oslo Peace Accords, and continues to believe that the bulk of the Israeli settlements on the West Bank were not open for negotiation. He also felt that “President Bush’s eagerness to appease Republicans” left the United States without the political will to question Israeli power and allowed the violence to escalate in the region, even though the two-state model has already been endorsed by nearly everyone in the international community.

In the “post-9/11” atmosphere, Horowitz felt that “Bush will also not ignore the public support for defending the homeland and the terrorism of Palestinians,” and added that “the use of weapons plays into the hands of Israel, as comparable actions are then taken as reprisal.” He suggested instead that the Palestinians use a mass non-violent resistance, which would require “impetus from the Palestinian people” similar to “colonial resistance.” Horowitz also believed that “nothing else will work” and that only when these tactics are used will the United States “be compelled to honor the human rights it believes in.” 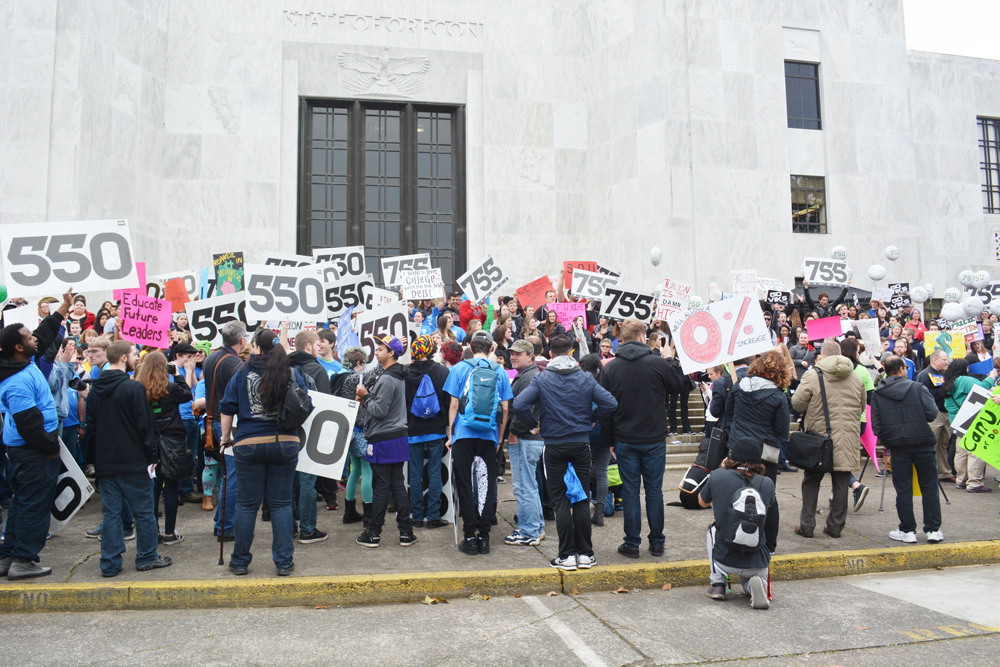