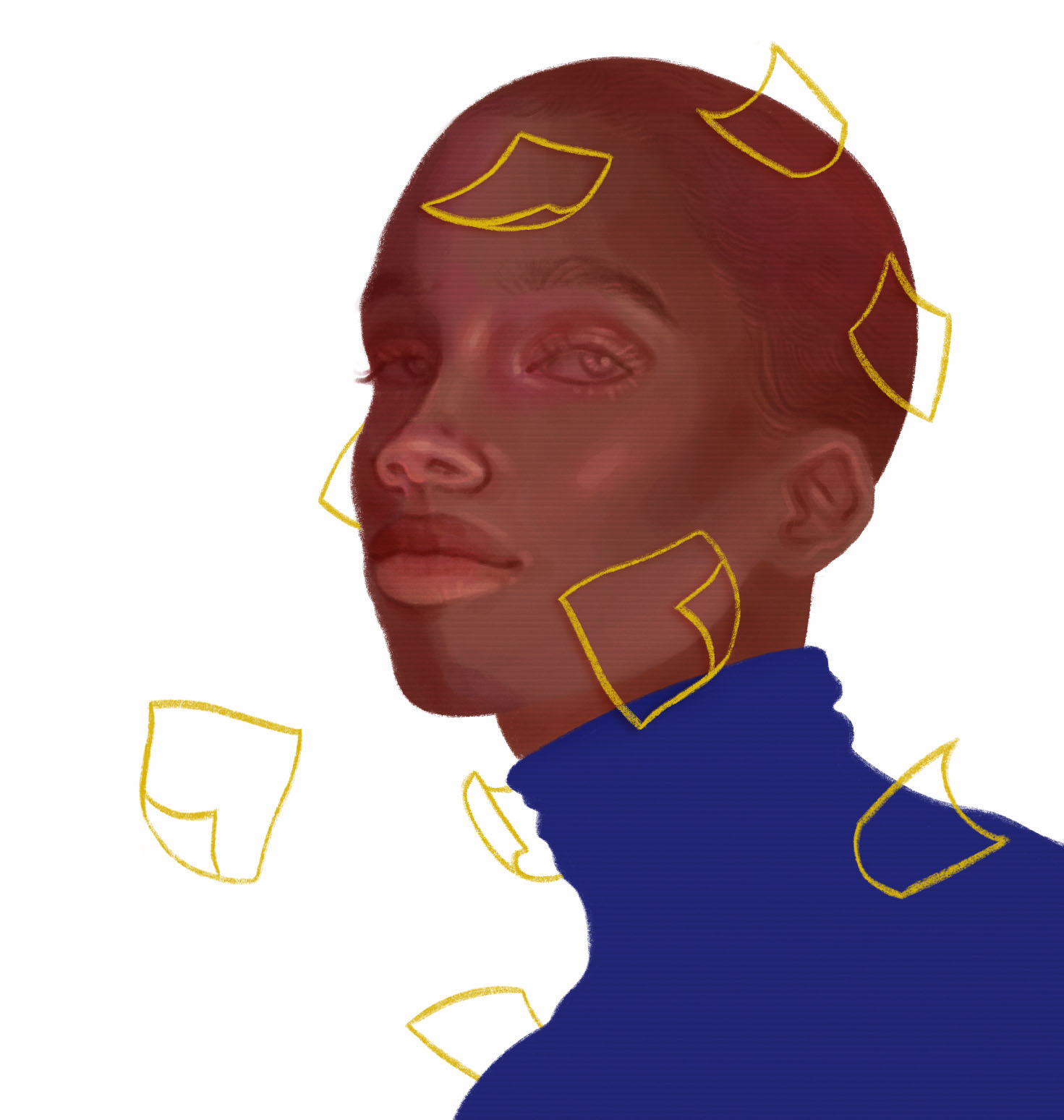 Here we go, adding yet another hashmark to the number of days we’ve been isolating at home. I’m beginning to realize the accumulating anxiety I’ve felt since that first fateful day isn’t something my Zoloft prescription can fix. It can’t be pinned on an anxiety disorder that, until recently, has been laying dormant inside of me, waiting for the right trigger for it to jump into action. The slab of concrete that has been weighing down my guts is thanks in great part to the work of American productivity. You know, that gravitational pull that urges you to keep busy, because otherwise, you’re failing. We all witnessed the barrage of sourdough loaves being baked and proudly—or perhaps not so proudly—shared on social media. Look what I made! Look what I have been able to accomplish since I’m not an essential worker! We found new hobbies, or dusted off old ones. Something, anything to feel like we’re in control. This particular breed of anxiety, which is spreading with the same unbiased ferocity of COVID-19 itself, is much more existential in nature.

It first dawned on me what was happening a few days ago, following an impressive two weeks of bottom-of-the-barrel productivity. Dishes accumulate in the sink until you have no choice but to wash them, but then you let them sit another day longer because COVID-19’s America is lawless! It was the first time I began to question that low-frequency hum that’s been making my pulse race and sending me into a slight panic. Why do I feel like this?

It’s no news we operate on a capitalist economy, one which demands a highly productive society in order to achieve optimal functioning. So what happens when members of such a society are unable to perform? They bake. And learn TikTok dances. And in general are consumed by an existential dread that they’re not actively doing something productive to occupy all of this spare time. It wasn’t long ago that I was right there with them. Coordinating scavenger hunts for my kids, doing the arts and crafts, keeping up with their daily journaling activities from school. I made pretzels from scratch, I devoted more time to Duolingo, planted a garden and the list goes on.

Now, there isn’t anything wrong with wanting to feel productive. Sometimes I’ll color code all of my books for the hell of it then sit back and feel accomplished for all of my hard work. Where it does become an issue is when you feel like you are taking up valuable space if you don’t feel productive enough. We keep ourselves busied with miscellaneous tasks of varying importance, only to find ourselves feeling restless once the task has been carried out. Sure, there can be some semblance of meaning in the mundane acts we perform on a daily basis. But keeping up with chores and baking another cake isn’t going to fill that void, which we’ve been taught to believe requires the constant nourishment of a fulfilling and thriving career. This is, in my humble opinion, 100% a cultural construct. The problem isn’t that we can’t be as productive. The problem is so many are feeling a loss of meaning due to their lowered productivity.

So much value and emphasis has been placed on productivity; as a worker, as a consumer, as an American trying to chase down that dream. Why does this matter? Life needs meaning after all, otherwise it’s utterly meaningless. Yet here we are, backing the wrong horse. For some, maybe working will fill that void, and that’s alright. This is for those out there, hunkered over their laptop in the pajamas they’ve been wearing for three consecutive days, wondering if this is it. What I’ve learned over the last five months, in large part thanks to my therapist, is to remain present and practice mindfulness. As new agey as this may sound, roll with me for a minute.

There is no amount of programming in the world that will make it normal for people to work 40, 50, 60 hours a week. We aren’t robots. We are humans, and experience a wide range of emotions. This dystopian world we’re existing in right now is a serious drag. The pandemic sucks. Racism sucks. Our president, suffice it to say, seriously sucks. People not giving a shit about anyone’s safety or livelihood really. Freaking. Sucks. So put down the dry activated yeast, turn off your phone and give the void the good screaming-into that it deserves right now. Take time for yourself, listen to your body. Honor all of your emotions with the space and quiet they need, not just the good ones. It may not bring new meaning into your life, but at the very least you won’t be emotionally constipated as a result of keeping every moment of every day full. What I can promise is the feelings will pass, and it will make you a more empathetic person in the end. I think we can agree a little more empathy would go a long way right about now. 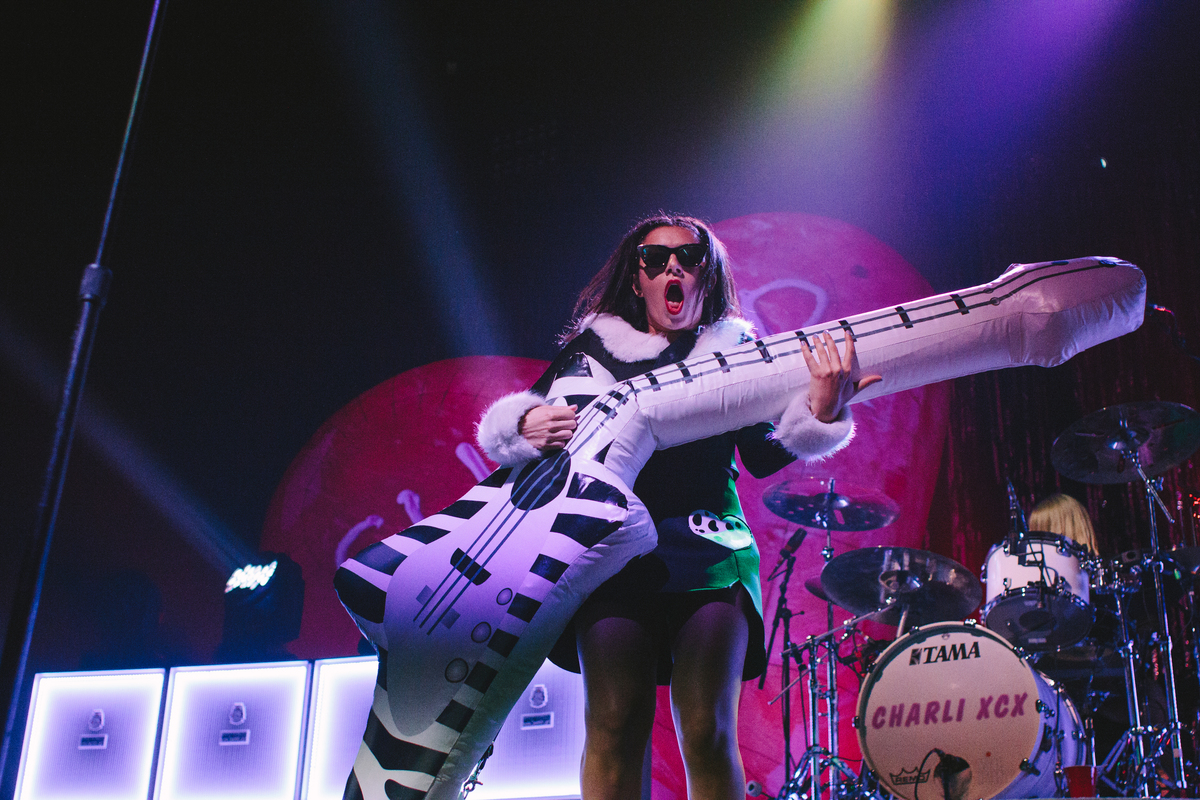 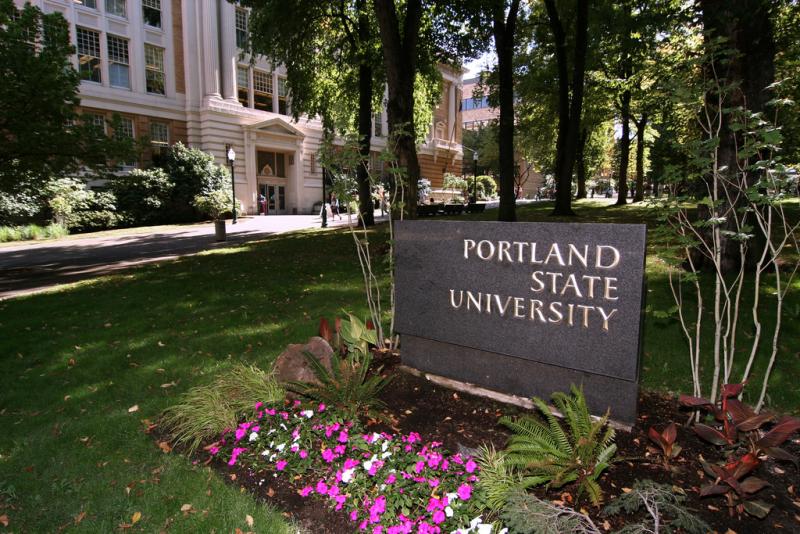