At a recent town hall, PSU administrators discussed why tuition might be raised and where tuition dollars go.

How are tuition costs decided each year?

In 2011, then-university president Wim Wievel started the Tuition Review and Advisory Committee (TRAC), a group of students and faculty who provide recommendations to the Board of Trustees (BOT) each year concerning tuition.

“TRAC’s mission is to provide advice and comment regarding the annual based tuition rates in relation to our annual budget process and approval by the PSU [BOT],” said Johnson, who sits on the committee. “The meetings are designed to solicit feedback from students and faculty again about that tuition setting process, and we do that through presentations on university finance, and then lots of open ended questions.”

TRAC meets from November–March annually. The committee then provides their recommendations to the finance and administration committee for deliberation before the final decision is voted on in April by the full BOT.

“There are some people who may think that the [BOT] makes all the decisions about what goes on at the school, and in truth we make very few,” said Levin, who sits on the BOT and chairs the administration and finance committee. “We provide oversight, and we stand as fiduciaries, meaning that we have a responsibility not only to all of the students and the other constituents on campus, but to the institution itself, which is both short term, what happens each year with tuition, and long term, how do we maintain the health of the institution going forward.”

According to Levin, the BOT is responsible for approving the final budget and tuition each year.

At this time, TRAC is finalizing their recommendations to the BOT, who will make a final vote on April 20.

TRAC meetings are open to the public. Their next meetings will be held on Feb. 19 and 25.

Will tuition be increased next year?

Most likely, according to the panelists. However, at this time, it’s impossible to say how much.

Johnson emphasized tuition will not be raised solely because enrollment is forecasted to decline. “One of [TRAC’s] values is to not increase tuition to make up for [enrollment] decline. We don’t increase the tuition rates because we have less students coming on campus.”

Rising costs and inflation are the main drivers for tuition increases, according to Johnson and Wing.

“Our costs are definitely increasing,” she said. “When we think about all of [PSU’s employees], the cost for their benefits are going up, the costs for folks’ wages are going up, and we have to think about that. As of today, that increase—what we call our current service level—is forecast at about 3%. When we put forward our tuition proposal, we’ll need to take into account these cost increases. So we’ll need to think about them, but we are definitely not increasing tuition just because we have less students.”

However, Irving and Wing mentioned that enrollment will likely play a role in whether or not tuition is raised.

“Why would student enrollment make tuition higher?” Wing said. “It would be because there are less people to pay tuition, but it’s still the same amount of money being spent on teachers and programs and opportunities [as the year before]. That means the fee has to be higher in order to counteract the enrollment decline.”

“If we fall short [of expected enrollment], we are not going to simply fire all of those people right away,” Irving added. “And therefore, there’s a certain lag in our ability to prioritize our expenses to the falling revenue from enrollment.”

“Again, one of [TRAC’s] values is to not just increase tuition because we have less enrollment,” Johnson added. “If the expenses didn’t change and enrollment dropped, I don’t know that we’d be saying, well we need to increase tuition. To me personally, that doesn’t make sense.”

Where do tuition dollars go?

According to Johnson, the majority of tuition dollars goes toward paying salaries and wages.

“The majority of [tuition] is spent on people,” she said. “Salaries, wages, benefits and taxes make up about 84% of the total general fund budget. So tuition and state support is paying mostly for people. And when I say people who work at the university, it’s not just administrators like myself, it is the faculty members, it’s our graduate assistants, it’s our student workers.”

The additional 18% is spent on services and supplies.

“Services and supplies are things like marketing for the university, the library books that we purchase, and many other items,” she said. “The biggest ticket in services and supplies is our debt for our buildings. Despite what folks might think, even though we aren’t on campus as much as we were in the past, utilities savings are minimal because many of our buildings are actually still open and we still have to heat them.”

“A majority of your tuition money goes directly to administration, directly to faculty, directly to teachers, and directly to graduate assistants,” Wing said. “This isn’t padding our pockets, this isn’t fancy things: This is directly related to people’s living wages.”

At the end of the event, one participant asked: “With the highest rate of crushing student loan debt, a global pandemic, mass unemployment, laughable stimulus checks and landlord’s raising costs, is raising tuition really your only option?”

“Raising tuition isn’t the only option, but it’s the only option that doesn’t have us doing mass cuts, mass layoffs, mass departmental changes,” Wing said. “There really is no other option.” 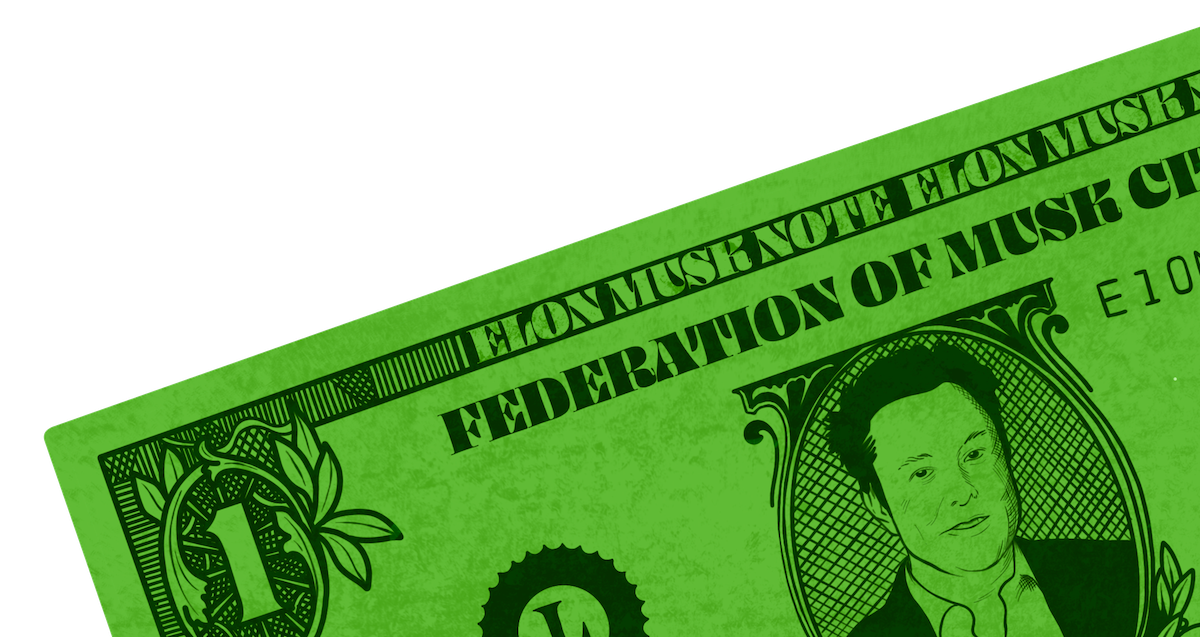 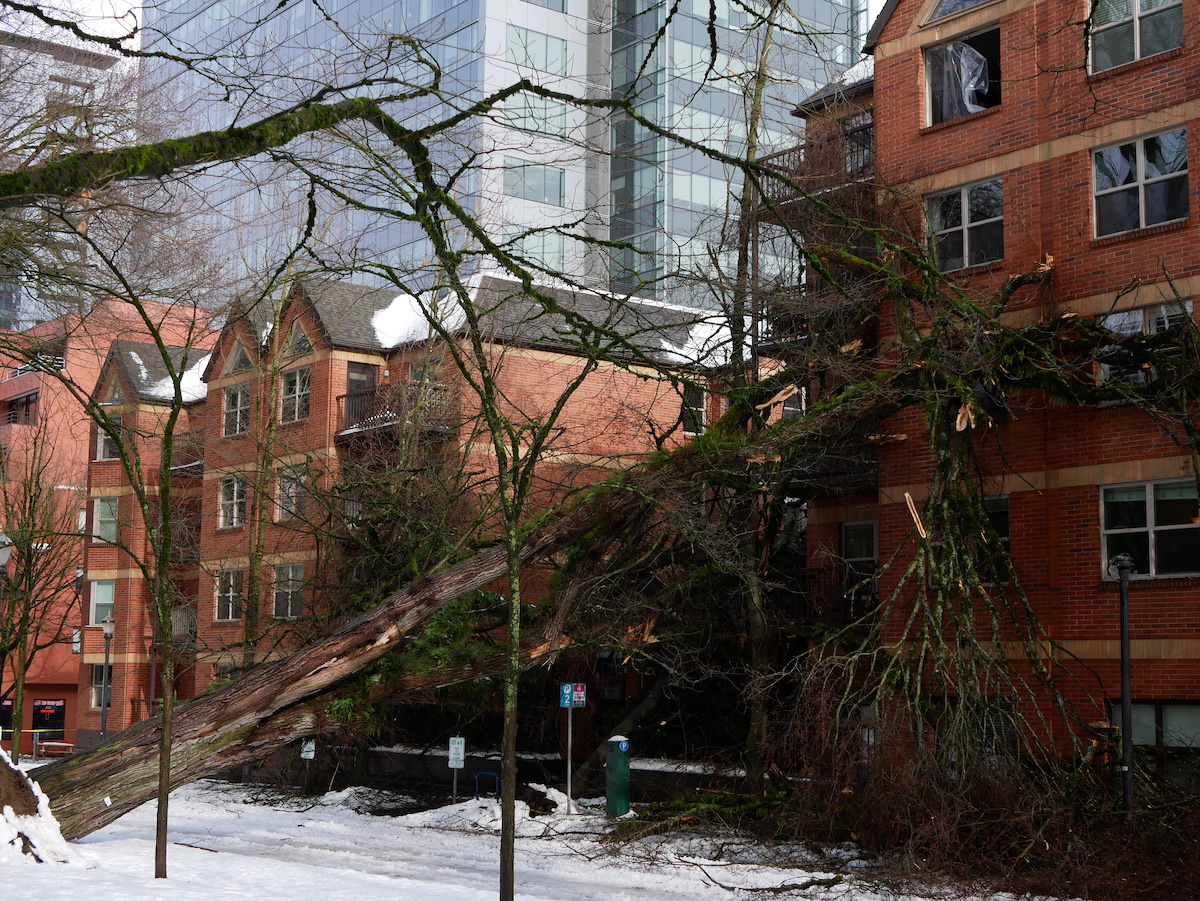