Over 1,000 people gathered in downtown Portland on Tuesday, Sept. 5 to rally in support of the Deferred Action of Childhood Arrivals program and the 800,000 American immigrants enrolled. While the rally was organized a month beforehand, events leading up to the rally changed the tone of the event dramatically.

Earlier in the day, United States President Donald Trump utilized his personal Twitter account to encourage the U.S. Congress to “get ready to do your job—DACA!” Three hours later, U.S. Attorney General Jeff Sessions announced that the Trump administration would end DACA altogether.

Congress, get ready to do your job – DACA!

Activist group People Power of Clark County and Portland joined Milenio.org to hold a rally at 5 p.m. in Terry Schrunk Plaza, located in downtown Portland. The large turnout of attendees listened to rally speakers, many of whom are enrolled in DACA, testify about what the program means to them and how they feel about the recent news from the White House.

Two sisters spoke together about the relief of stability and security DACA provided for them. Both sisters also spoke of being separated from each other for several months because of the precarious nature of being undocumented.

Despite the day’s announcement, however, they are still hopeful. “Early this morning, I felt disheartened,” said one of the sisters as she looked around the large crowd. “I know it’s going to get better because we are fighters.”

An hour after Sessions announced the decision to rescind DACA, PSU’s new president, Dr. Rahmat Shoureshi, sent a campus-wide email to reassure DACA students they belong at PSU and the campus is a safe place for them.

PSU protects confidential immigration information and does not allow immigration enforcement activities anywhere on campus. PSU students are advised to report any sightings of ICE agents on campus to PSU faculty immediately, as they are not allowed to conduct any type of business, including information gathering at PSU.

Rally attendee Vania Lucio currently studies social work at PSU and was present to volunteer with Snack Bloc, a group that attends rallies to provides snacks and hydration to participants. In addition, SB provides toiletries like travel-sized shampoo, Kleenex, and tampons for anyone in need, including houseless people.

“I, myself, am a DACA student, so I know that sometimes it can be hard to, especially for the Hispanic community, to miss a day of work because a lot of people are undocumented, so that can be a risk,” Lucio said. “Having these things that are essential to their needs is a great thing to bring people out and have them taken care of.”

The thousand-strong crowd chanted the call and response, “Undocumented! Unafraid!” while speakers continued to give testimony after testimony about how the recent decision from Washington affected them.

The White House expects Congress to create more permanent solutions within the next six months. However, this period of uncertainty is too long for many DACA recipients, including one speaker who doesn’t want to wait to take action.

“Contact your senators about the DREAM Act; they said we have six months,” stated the speaker. “I don’t know about you all, but I’m not patient.”

Rally speakers discussed the fact that DACA provides only a temporary solution to a larger issue at hand, and the United States is the only country many of those with DACA status call home. They said they’ve worked hard to succeed in this country while pursuing degrees and working toward careers in helping others around them.

Armando, a DACA recipient who attended the rally, has mixed feelings about the confusion created by the White House’s announcement. “We got DACA granted, they did background checks on us, we’re going to school, we’re not criminals,” Armando said. “We pay for it. It’s almost 500 dollars every two years to renew. We’re good people. They took it away and I feel like that made this situation worse. If we’re contributing to society, why would he do this to us?”

Brought by parents, these children had no choice in coming here. Now they’ll be sent to countries they’ve never known. Cruel. Not America.

Another speaker said they couldn’t demonize or criminalize their parents for bringing them into this country at a young age, a topic staked at the heart of debates regarding illegal immigration in the U.S. and DACA. While the act of illegal immigration to U.S. poses a large risk for immigrants, many believe it’s a risk worth taking to give their families better lives, despite the lack of guaranteed legal residencies available.

Heldāy De La Cruz, another rally speaker, thanked the large crowd for showing up, but encouraged them not only to speak in support for DACA but also take action in helping. “Please stop telling us it’s gonna be okay,” De La Cruz asserted. “If you say you’re an ally, if you say you’re a friend, if you just thought it would be cool to be here, you need to take action, you need to speak up.”

De La Cruz gave suggestions for how one could help DACA recipients, which included escorting them to and from federal buildings.

“It was great, it was a good turnout, a lot of people standing for DACA,” said Juan Rogel, a rally organizer from Milenio.org. “We will continue fighting for our rights and continue taking actions.”

Another speaker echoed Rogel’s sentiment by stating, “This is not the first time, but it won’t be the last time we have to fight for the right to exist.”

As previously published by the Vanguard and additionally presented in the email sent by PSU President Shoureshi, Student Legal Services will continue to offer confidential services for students in private counseling sessions.

PSU students are encouraged to utilize the following resources as tools: 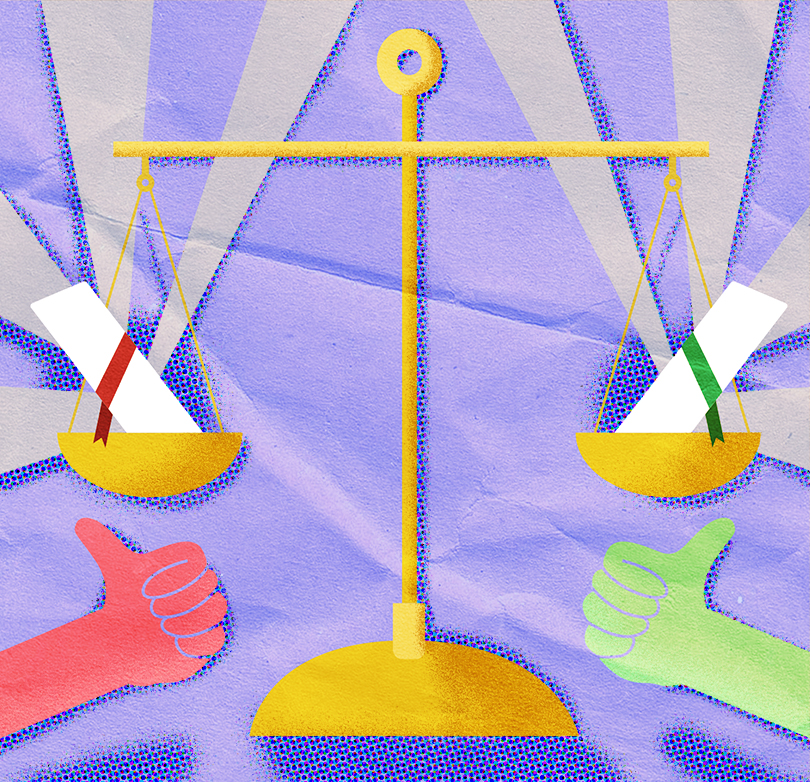 A look into Global Citizenship