“We need to support PSU more aggressively,” he said, noting that while the relationship between the city and the university has gotten better, it’s not anywhere close to where it needs to be.

“Why doesn’t the city appreciate all the talent that’s here?” Francesconi asked. “There’s a lot more we can do.”

Francesconi’s ideas for helping the university include expanding transportation and housing, and getting more jobs and scholarships for students.

He helped bring the streetcar to PSU and is working to extend it to the South Waterfront, and seeks to bring light rail to campus. Francesconi wants to work more with the Portland Development Commission to promote student housing on campus. The mayoral candidate supports condemning the DoubleTree Hotel, which he says was doing poorly, and converting it to student housing.

Francesconi also wants to work with local employers to provide more scholarships for PSU and Portland Community College students, while offering flexible jobs that allow them to continue taking classes.

Francesconi supports the university’s recent growth, but noted he does not want it spreading “all over the place;” rather, contained within the university district.

“We need to make the university district more exciting,” Francesconi said. “It will attract more students.” He especially wants to see more commercial spaces in the district so the area would be livelier.

In addition, he noted that he is one of the few city commissioners to lobby for university funding at the state capital in Salem.

“PSU needs help getting more money from the state,” he said. He vowed to continue as a lobbyist for Portland State and suggested creating a more localized, regional funding system for schools, both K-12 and university, if the state doesn’t follow through. Francesconi has not figured out how to do this yet, but said it will be part of the tax reform discussion.

Francesconi wants to see the university working to benefit the city and local communities as well. “There’s a series of ways we can work together,” he said. “The city government has to be more efficient in how we use tax dollars.”

He envisions a system of contracting projects with Portland State, both with faculty and with students, rather than private organizations.

The biggest way to do this is to capitalize on the senior capstone project, part of University Studies at PSU. The program already encourages students to get out and do work in the community. Francesconi would like to see capstones developed in partnership with the city that focus on things like traffic congestion and water cleanup.

“It’d be cheaper than to hire outside consultants,” and provide opportunities to students, he said.

Another issue of importance to Francesconi is, “How are we going to provide jobs for you when you graduate?”

He feels that by providing students the opportunity to work with local companies and organizations while still in school, they will have more options when searching for jobs after graduation.

Francesconi envisions branding PSU a leader in sustainable development. He’d like to partner the city with the university in that venture, as well, and “have great sustainability as a city.”

He wants to build a mentoring relationship between PSU students and local K-12 schools, providing training and experience to university students and needed assistance to the primary and secondary schools.

Francesconi hopes to use PSU as a way to build on the diversity of the city.

He wants PSU to help open the city up to diversity, especially concerning who is put onto government boards. In that regard, he said, “Seattle and San Francisco are way ahead of us.”

His primary goal as mayor, he said, is “that we be one city that uses tax money wisely and regains credibility with the tax payers, but uses that credibility to build job opportunities for all … by uniting our citizens in a common effort.”

For more information on his campaign, visit www.JimFrancesconiforMayor.com.

A story of Mormon slaughter 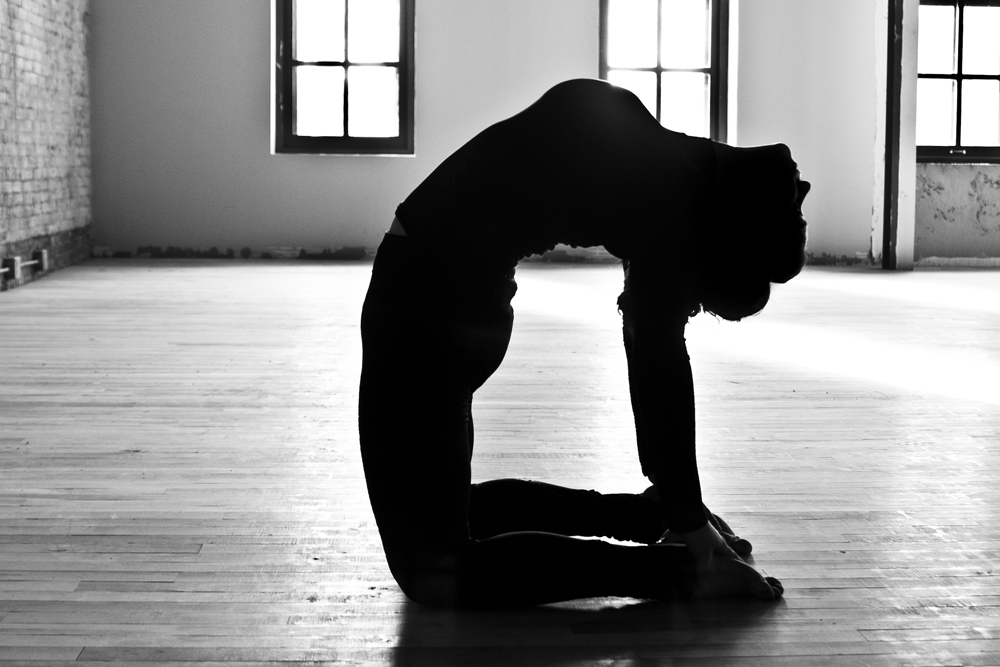