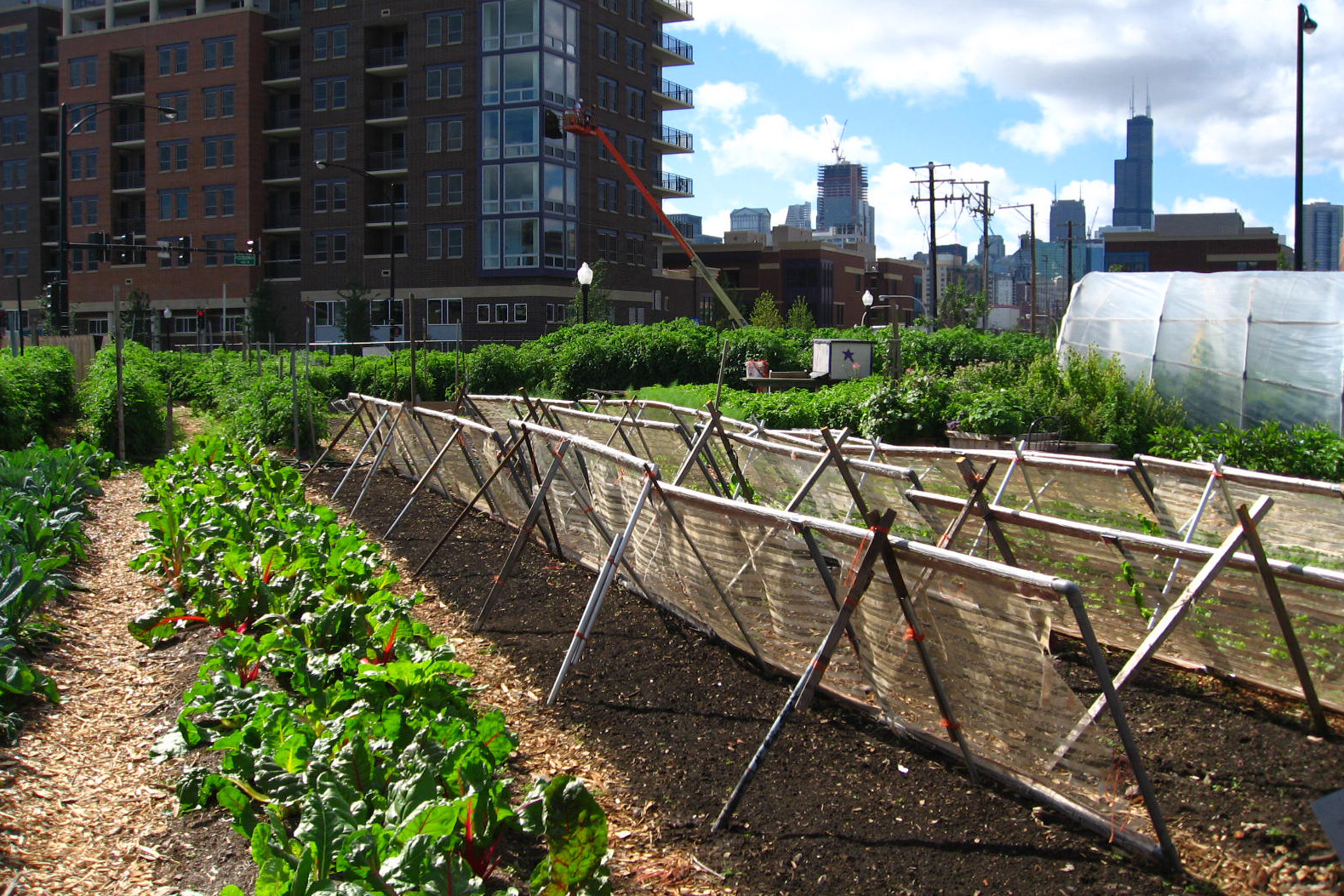 It’s easy to see that Portland is changing. Never have I seen so many cranes and buildings under construction or so many cars jam packed onto the highway. Wait times to find a parking spot at the grocery store have skyrocketed.

According to The Oregonian, Portland is projected to hit the “3 million population mark by 2035.” With new people come new living spaces and an expanding Urban Growth Boundary. Assessed every six years, Portland’s UGB is managed by the Oregon Metro Council. Metro uses in-depth research techniques to look into the efficient use of public and private space, and also works to protect Portland’s farm and forest land.

As of last winter, Metro decided not to expand the UGB, because they believe we have enough space. The next assessment will be in “2018 – three years sooner than required by law,” says Metro, due to the massive projected population influx over the next 20 years.

But, how long will it be before the UGB expands again?

Portland is known for its lush forests and simple organic farmland, but that could begin to disappear very quickly if we neglect it. According to Metro, over 30,000 acres have been added to Portland’s UGB since 1980, with 2014 adding over 1,000 acres.

“Three million acres of American farmland are being converted each year to other uses” writes The New York Times, and much of this loss is due to urban expansion. While greater economic living standards are great for now, we are forgetting the consequences of making farmland and food production less of a priority.

Farmland.org , part of the American Farmland Trust, focuses on protecting essential farmland all across the US, with a main section being the Pacific Northwest. According to the AFT, “30 percent of the Pacific Northwest’s land area is in farming and ranching” making maintaining those areas necessary for local food production.

With agriculture in Oregon contributing around $12 billion to the economy, it’s a prime aspect of Oregon to preserve. So how can we help as individuals?

Urban farming may be a partial answer to the problem. Urban Farming, despite describing farming in urban areas, is also an organization that promotes community and childhood education as a method for solving food security issues as a result of expanded UGB’s. They believe learning can take place in someplace as small as a family garden. As a result, many small urban farming projects have begun to appear.

Following suit, Portland has noticed the massive potential urban farming could have.

According to The Oregonian, Madison High School has taken the initiative and it’s not about “just about playing in the garden,” they offer a full course on urban farming. With 2/3 of Madison High student families qualifying for reduced or no-cost lunch programs, learning how to produce food at school could affect how food is used at home. Furthermore, it also provides students with the foundation for a career in urban farming.

That’s just one example. The Urban Farm Collective of Portland has helped to create 14 gardens in north and northeast Portland since 2013. Like Madison High’s program, these gardens also help to educate children and bring communities together to produce their own food.

PSU even offers a senior capstone on Urban Agriculture that partners with the Urban Farm Collective. Programs such as these help to take the pressure off of local farms and provide the public with knowledge about how important maintaining their food systems are, an essential point to stopping food insecurity for the future.

Urban agriculture is becoming an increasing trend across to globe. With farms, gardens and greenhouses located in vacant lots, rooftops, community parks and peoples’ backyards, there is hope for protecting our food systems. Ecowatch.com lists multiple creative urban agricultural techniques from around the world such as vertical hydraulic systems in Singapore to sharing backyards in the US and Canada. Different types of gardens are popping up all the time.

Though these efforts seem small, their combined effect could determine the longevity of our world’s entire food system. As UGBs expand and the population continues to rise, we need to get creative about how and where we grow our food. Urban agriculture is the first step in learning to think up, instead of continuing to move outward. 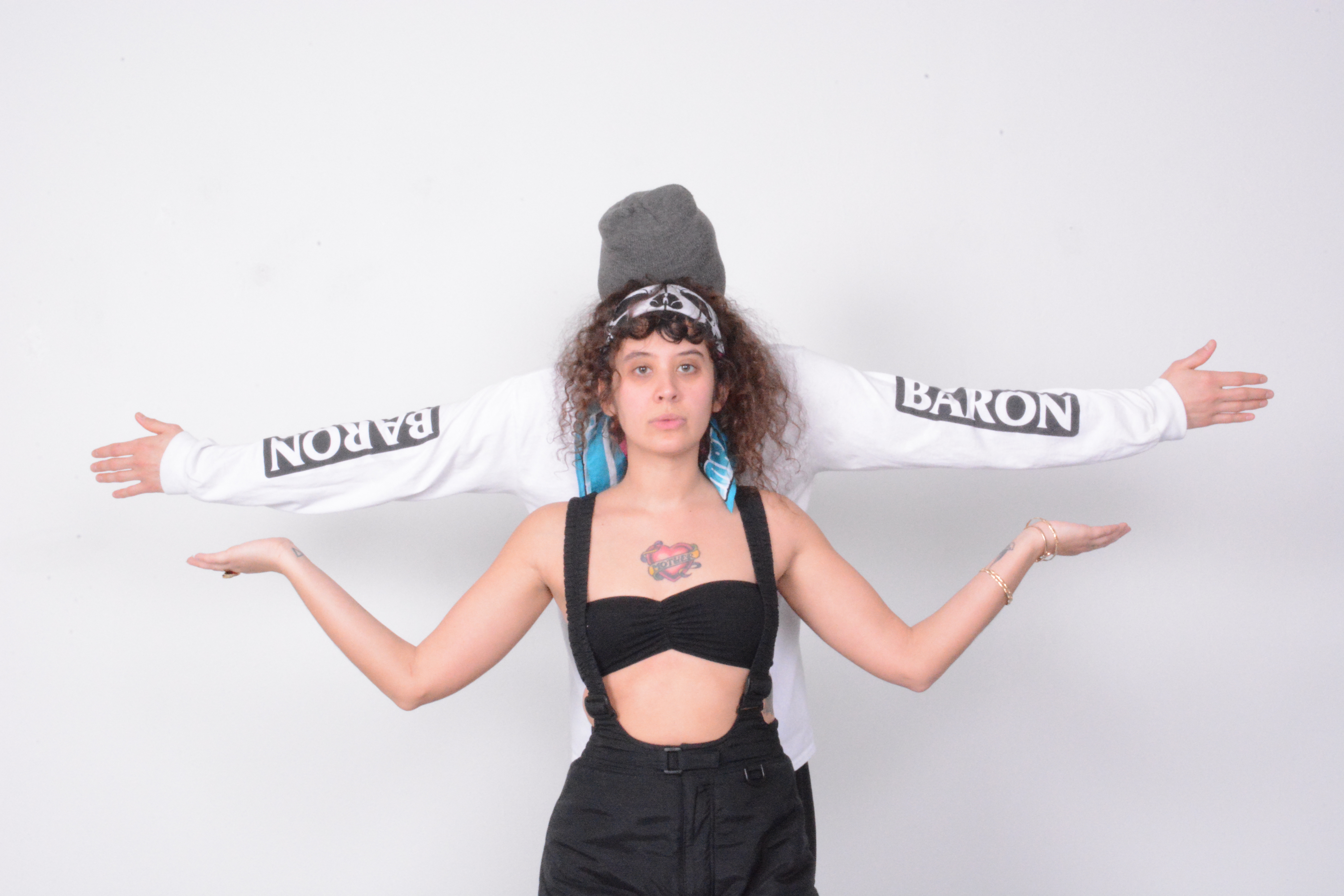 Coffee, compassion and a reason to be thankful