You may want to sit down. What Biff has to tell you is a serious matter. No seriously, sit down.

Before I say it, just remember that he is okay and his film career will go on.

Okay, are you sitting?

Here it goes: Alan Thicke was involved in a bizarre celebrity hockey incident and as a result has lost five teeth and was forced to receive 30 stitches on his face. This is a sad day for celebrity hockey as well as for the artist formerly known as a fully toothed Alan Thicke.

Good thing his dad is a doctor (it’s true!) and his son is a guy who creates music that makes Corey Feldman sound like Paul McCartney. That’s off topic. As a pretentious girl says in one of my classes, I must try to keep this “linear.”

If you use the word “linear” in class, you should stop it. Seriously.

Well, anyways, we here at the Vanguard have been in quite a lull all week since hearing the news about Alan’s tragic celebrity hockey accident. We all thought the time he had his nose broken by Gordie Howe in a celebrity hockey game was the last time he would be injured. He told us he would wear the proper headgear. He told us he would change! Well, the only thing that we can really do in this situation is just hope that Alan gets better.

In the meantime, we can think back to all of those good times that we had together. All of those wonderful films that he made that filled our hearts with joy and our eyes with tears. Aside from remembering these good feelings, it will also let you know what he’s been doing since “Growing Pains.”

It goes a little something like this: Thicke gets remarried and his son is convinced that the new wife is really a monster because of a comic book that he bought from that guy who played the convict in “Jury Duty.” What a plot!

Now, if you are not in the know, Corman is the Orson Welles of the B-movie world, and he assembled quite a team to bring this little piece of low-budget madness to the screen. The film’s true achievement is that it somehow manages to be a creepy horror movie for kids without being too gross or violent while still retaining an aura of grossness and violent behavior. Brilliant!

If you can’t get enough of Thicke alongside a Corey, then you are in luck my fine, feathered friend. In 1996, Alan made the wise decision of co-starring alongside Corey Haim in the unforgettable “Demolition High.”

This movie is awesome. Director Jim Wynorski took the classic films “Toy Soldiers” and “Die Hard” and simply combined them into one non-stop roller-coaster ride. It’s too bad he somehow couldn’t have added a splash of “Iron Eagle” just to spice things up.

Anyhoo, some terrorists take over the school (that’s the “Toy Soldiers” part), and it’s up to lone wolf Haim, playing new kid “Lenny,” to single-handedly take down the pesky terrorists (that’s the “Die Hard” part). Alan plays Corey’s dad who just so happens to be the new police chief in Podunk, USA. Thicke chews the scenery like it’s a rubber newspaper, and Haim looks like its 1992 all over again, flannel and all. Just when Corey catches up, the fashion world changes the rules. Give the guy a break! Dick Van Patten (the dad on “Eight is Enough”) shows up just to remind you that his career is still dead.

Since the world seemed to be wondering aloud to itself, “What ever happened to television’s favorite family, the Seavers,” Thicke decided to respond. In 2000, Alan and the rest of his Seaver cohorts reprised their famous television roles in “The Growing Pains Movie.” Mike is still married to Kate; Carol is looking for love; Ben is still awkward and out of place; Chrissy is now 17, and you’re not allowed to think she’s cute; Jason (that’s Alan!) is still the trusty dad who has now taken to book writing; and Maggie just got fired from her job, so she decides to run against him in an election for some kind of a government position.

The position isn’t important. What is important is that this movie is not as half as cool as one would think it would be. I mean, where’s Boner? Where’s Eddie? Where are the laughs? Where are the careers? The only funny part is that Ben was supposed to be an alcoholic in the film but Disney cut it out at the last moment, which makes it not funny at all. Poor, poor Jeremy Miller, he never had a chance.

Well, it has been a rough week here, what with Alan’s accident and all, but viewing these Alan Thicke classics from the film vault has really raised my spirits.

If we can learn anything from this experience, it is that celebrity hockey games are no laughing matter. Wear protective gear. Let Alan Thicke’s broken nose, 30 stitches and five missing teeth be a lesson to us all.

Here’s hoping for a speedy recovery and a continuation of a prolific film career. Godspeed, Alan. Godspeed. 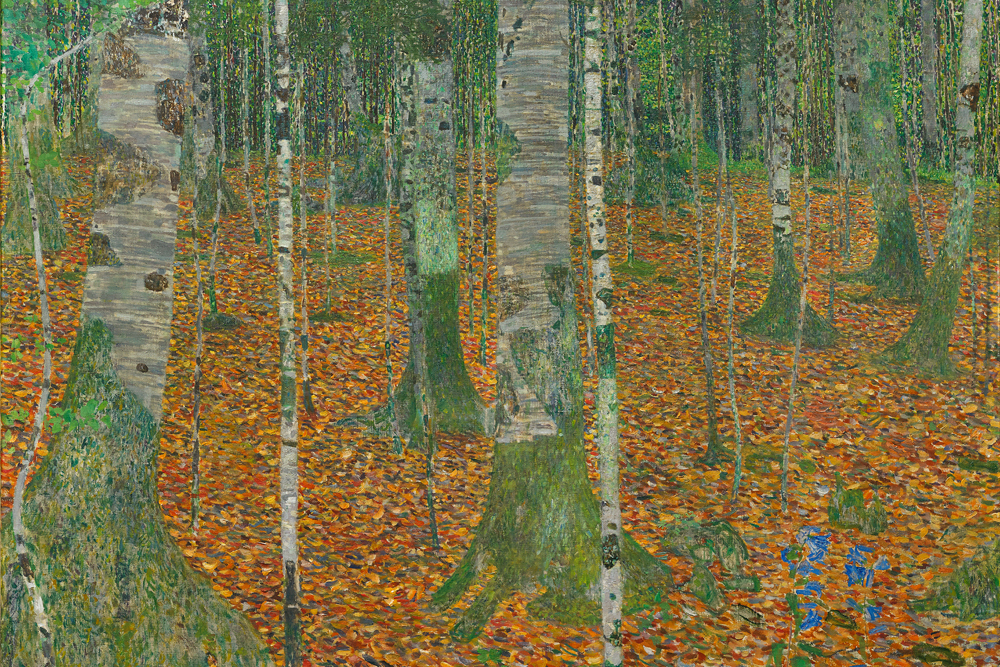