Emma Detamore threw four scoreless innings before Oregon broke into the scoreboard at the top of the fifth.

Marissa Bruno made the first hit of the game and another at the beginning of the sixth inning. Alyssa Burk induced a fly ball for the first out in the bottom of the eighth after two perfect innings overall.

PSU out hit Sacramento State 10 to four but did not run. Marissa Bruno led off the top of the fifth with a single to center. 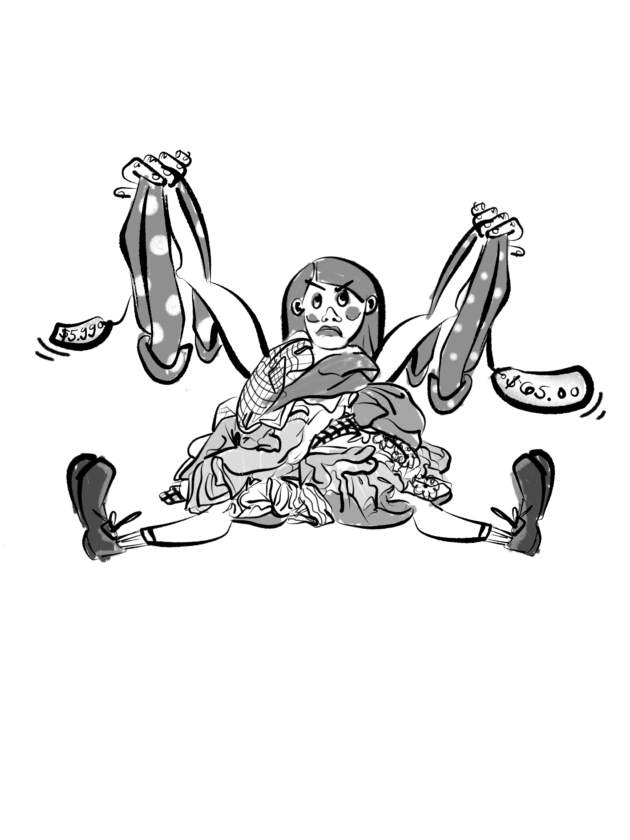 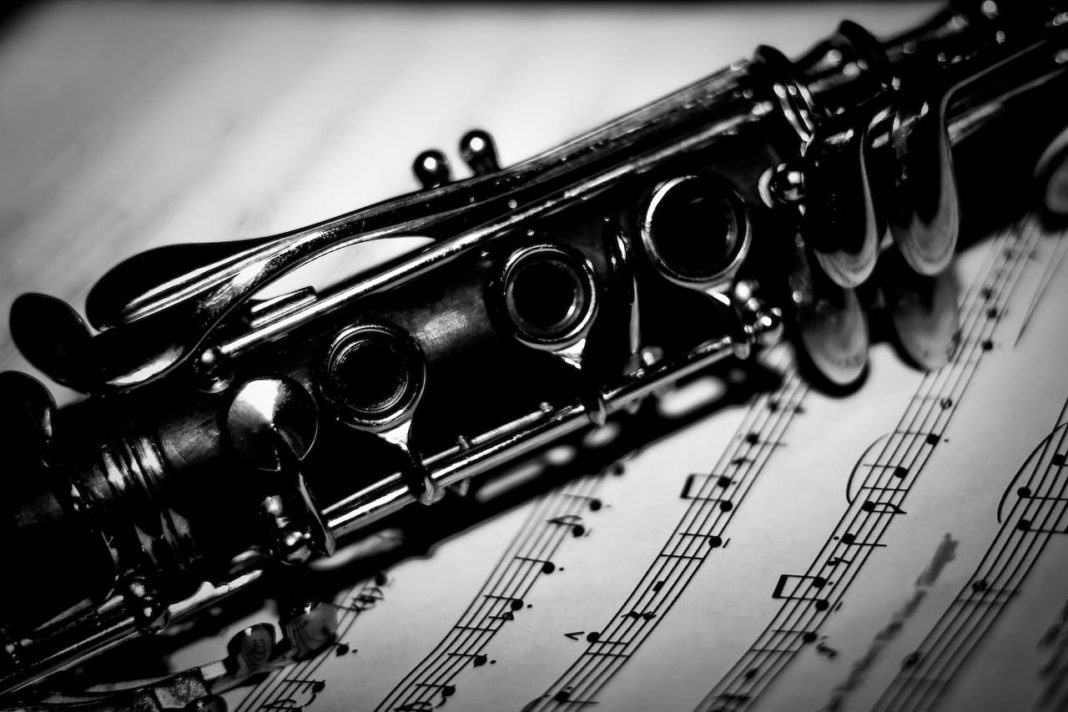 What’s love got to do with it? 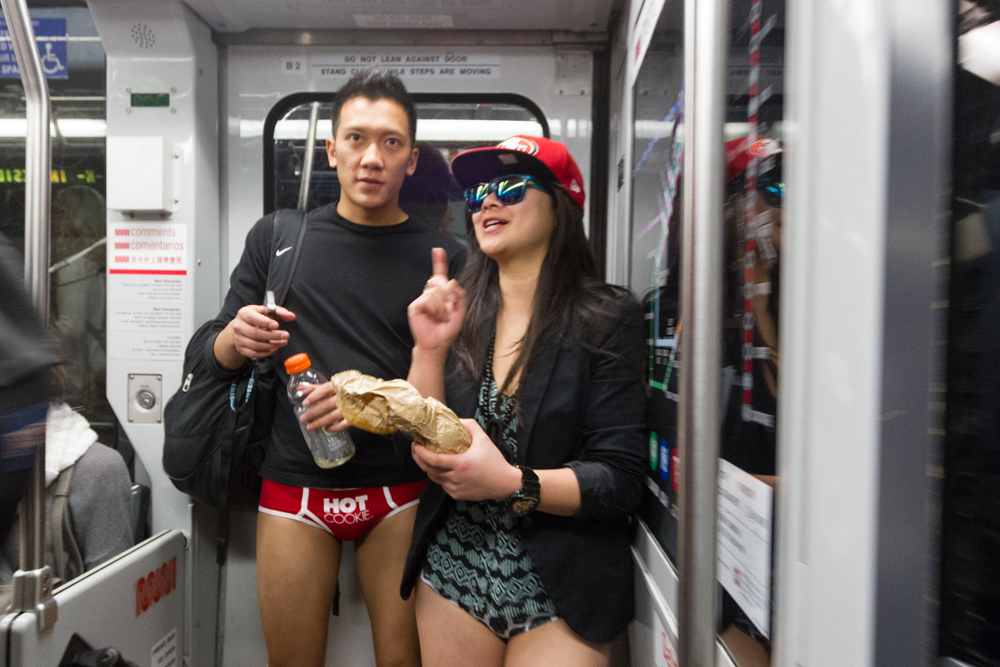 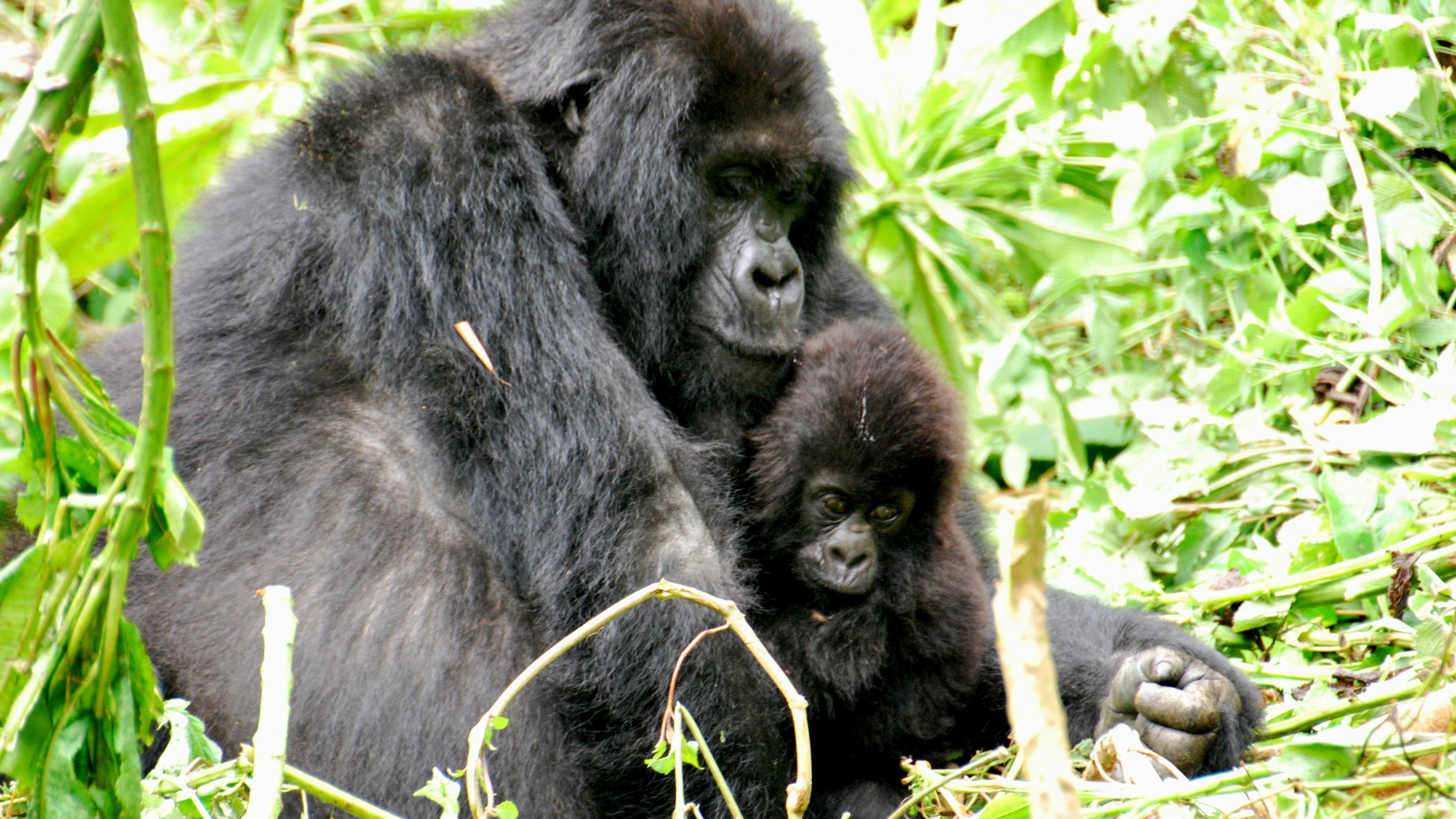