More than 4,000 fans were in attendance at Providence Park despite the rain to celebrate Portland State’s Homecoming game on Saturday, Oct. 15, 2016. As accustomed, the game included multiple celebrations for former Vikings. This year, it was former PSU coach Pokey Allen’s daughter, Taylor, who was named honorary captain. Former All-American PSU quarterback Chris Crawford was also named the Viking Legend of the Game.

During the homecoming game play, PSU’s defense was left exposed by Cal Poly’s running game who had a whopping 462 rushing yards with an average of 6.9 yards per rush. Meanwhile, PSU’s running game was quiet for the majority of the game.

For just the second time this season, PSU was held to less than 100 rushing yards. Despite their struggles, the Vikings still scored two rushing touchdowns including a great run by Vikings senior quarterback, Alex Kuresa.

The Vikings had arguably their most successful passing game of the season. They tied their season-high 275 passing yards with two touchdowns. Kahlil Dawson also added to the score sheet with a brilliant 83-yard punt return in the first quarter.

Vikings now have their upcoming bye week to regroup and recover from Saturday’s loss to prepare for their next home game against Northern Colorado on Oct. 29. 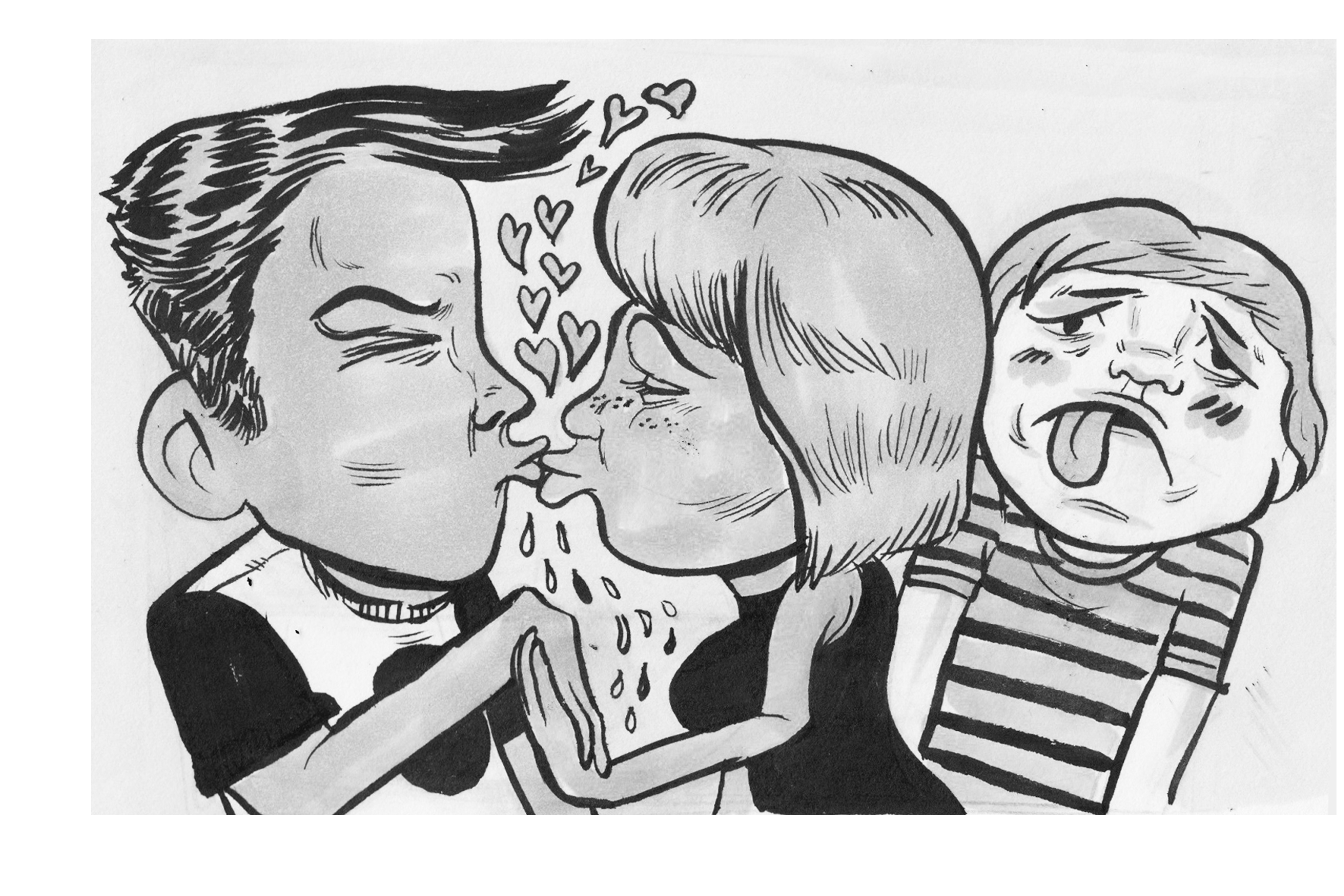 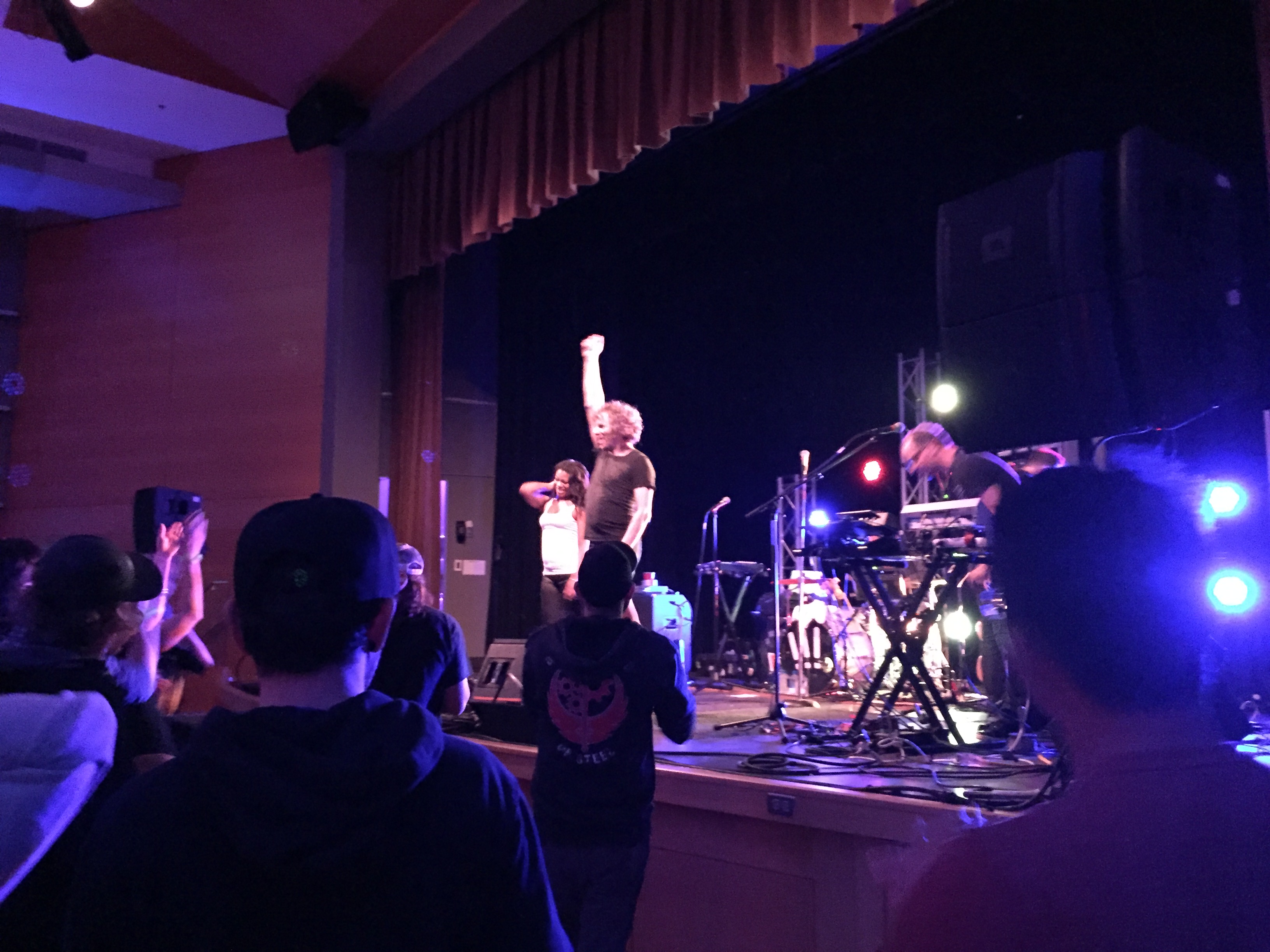 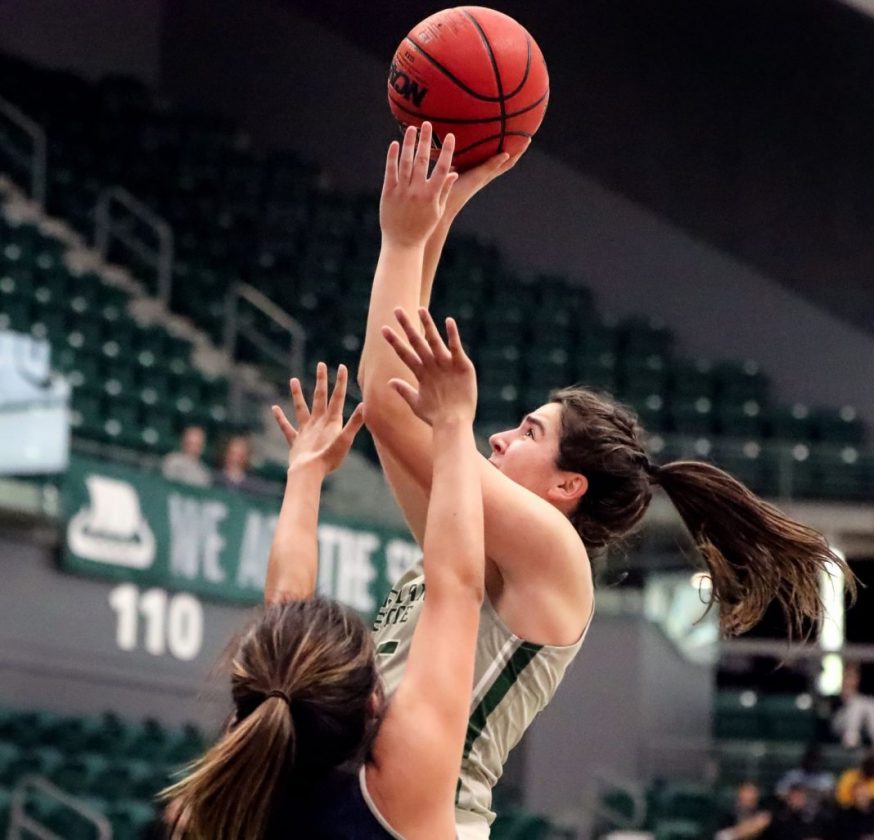