The Portland State Women’s Lacrosse team dominated the University of Portland 14-6 in their first match of the season at the Pilots’ new Franz Field on Jan. 26.

It was a starting fit to the season as the two Portland teams placed first and second in the 2018 Northwest Women’s Lacrosse League Championship, with the Vikings reigning supreme over collegiate teams from all over Oregon, Washington, Montana and Idaho.

At halftime, the Vikings were up 7-1, but the Pilots increased their points during the second half, although the Vikings doubled their score during the final half as well.

The Vikings top scorer was captain and sophomore midfielder Krista Busby who scored six of the goals herself, controlling the field and charging the goal after starting faceoffs.

“We came out strong in the first half and were able to keep up the momentum throughout the entire game,” Busby said. “Our defense was unmovable and our attack unstoppable.”

After a congenial match on the Willamette, the Pilots head coach agreed.

“Portland State is a good team and had a strong first half,” coach Tom O’Connor said. “Krista Busby is an excellent midfielder who really elevates their team. We [had to] make some adjustments and then we were much more competitive in the second half.”

Highlights from the match included the deft stickwork of junior midfielder Lexi Catton, whose small stature has no relation to her physical presence on the field, as well as the powerhouse beast of a junior midfielder Ellen Carpenter, who swiftly and expertly contributed to the Vikings’ victory.

Since their championship match last year, the Vikings have been practicing and preparing for the 2019 season, studying the competition, scrimmaging other teams and practicing every Friday.

“My biggest piece is practice how you would play in a game so that a game just feels like practice,” coach Megan McGinnis said. “We established routines in our practices and warm-ups to be sure that a game doesn’t feel all that different from practice.”

Lacrosse isn’t super popular in the northwest, it is a club sport at PSU, but McGinnis wants to change that.

“My ultimate goal is to turn this club program into a Varsity Division 1 program,” she said. Presently, the University of Oregon has the only varsity team in the state.

For now, the team plans to win the regional tournament and head to nationals again.

“[Nationals] was a huge achievement last year and I know both those returners and newbies are hungry for it again this year,” McGinnis said. “Beyond that, we saw our defining goals as to have fun and be purposeful. All together we are one strong, powerful tree.” 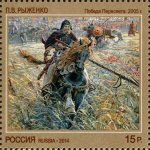 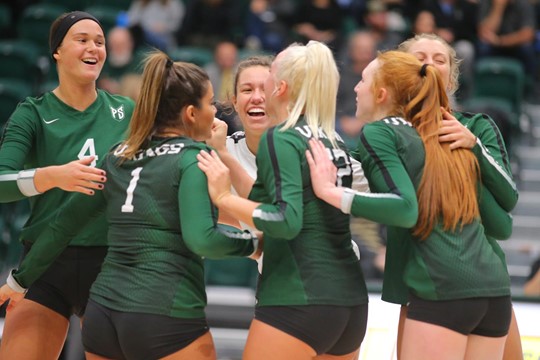