HIRING: Any human (possible exceptions) to write names on paper.

REQUIREMENTS: Lack of willpower, no morals, pulse (preferable but not required).

How many of you have acted upon or considered one of those jobs with “unlimited pay” listed under “Activism” in the newspaper? After all, it sounds simple. It’s probably even easier than selling Girl Scout cookies since you wouldn’t be charging $6.50 for a box of mints that taste strikingly similar to cardboard. However, since you wouldn’t have the advantage of wearing one of those mini-UPS/SuperCop Scout uniforms that anyone over 30 goes nuts over (unless, of course, you were working on Burnside), how would you make people stop and listen to you? People in Portland are already wary enough of strangers talking to them (“No, I don’t have any change!”). Strangers with clipboards are avoided in Portland like the Book Store line in September. How do you make someone stop to sign a petition? How do you make enough people sign the petition to get paid decently? If you were paid per signature, what would you do if you couldn’t get anyone to sign?

The answer for some is to sign it themselves. Thousands of registered Oregon voters’ signatures are forged every year simply because the petitioners want to get paid. Period. Apparently, they don’t care how many rights are taken away from voters or how they make their money. I didn’t realize how closely this issue touched home until I got a letter in the mail about a month ago. The letter was from an attorney; inside was a copy of a petition with my “signature” and a note asking if it was genuine. First of all, I never sign anything and don’t allow anyone with a clipboard to approach me (claiming I’m Canadian works every time). Second, I do know how to spell the name of the building I live in. If someone is going to forge my address, they should do it well.

Now Measure 26 is on the ballot for the Nov. 5 election. Specifically, Measure 26 “prohibits paying signature gatherers by the signature” and instead suggests they are paid hourly. This all seems pretty cut and dry. Why wouldn’t the measure be passed? The opposing side of the measure claims that petitioners wouldn’t work as hard to get signatures if they were all paid the same. It wouldn’t be fair if “John Smith” who gets 1,000 signatures receives the same pay as “Billy Bob” who only gets 50 signatures. My response to that is: If “John Smith” is such a people person and so dedicated to his job, why doesn’t he get a commission job in the mall? Most of us have been bombarded in Lloyd Center by indoor petitioners. Over the summer, one of them actually screamed at me for not signing – talk about people skills!

So on Nov. 5, I’ll be voting “Yes” on Measure 26. Although some petitioners do care about the measure they are pushing, many just want to make a few bucks. Regardless of your choice, please vote. Because if you don’t, someone may be voting for you. 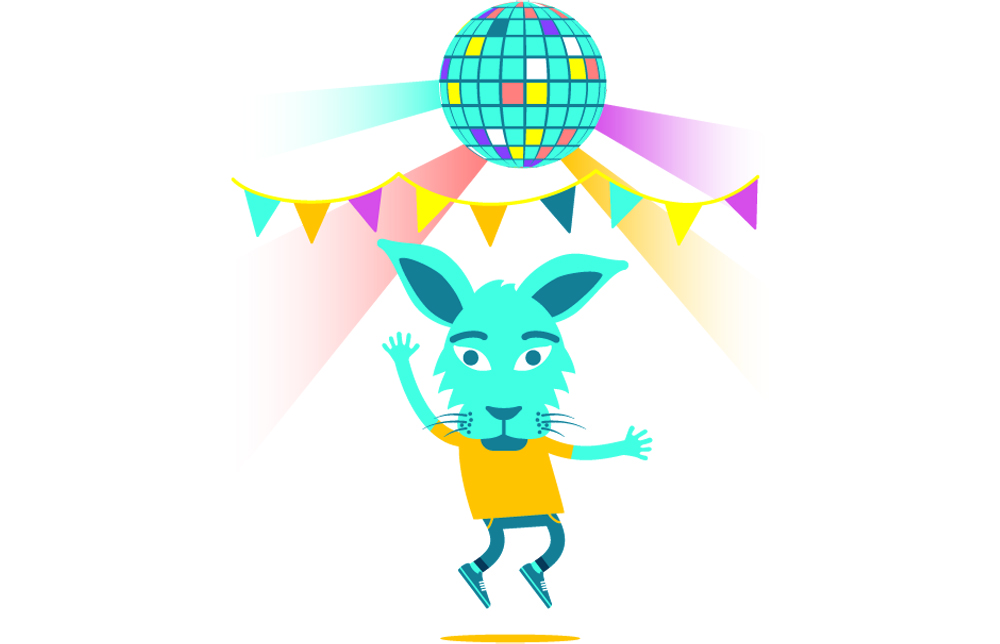 A wonderful night to have a curse: How to spend a weird night in Portland

Choices that must be made for choice