On Tuesday, voters made an important choice: they voted YES on measure 26, which prohibits payment or receipt of payment based on the number of signatures gathered for initiatives, referendums or petitions.

There are, of course, those who said this decision would make the petition process more difficult and stunt democratic involvement at the grass-roots level. There were also arguments that organizations could generally not afford to pay an hourly wage, that per-signature payment was the best way to ensure the work got done.

And the most popular argument: Petition signature fraud doesn’t happen.

Ironically, on election day, our own news editor, Kara Kelley, received a letter in the mail from the Department of Justice. Also enclosed was a copy of a petition for a state initiative circulated by Rhani Grant in April 2002.

The letter directed Ms. Kelley to line 14 of the initiative petition and asked her to confirm or deny the validity of her signature, name, address and zip code.

None of her information listed was recorded legally. Not only were Ms. Kelley’s name and signature not written by her, but the address and zip code were incorrect.

As Ms. Kelley pondered the irony of receiving this notice while she watched voters overwhelmingly approve Measure 26, her eyes wandered through the other names listed. No less than nine other Vanguard staff members were fraudulently included on the same petition.

Thanks to all who voted to make the democratic process more honest and its participants more accountable.

To those who doubt the need to insulate Oregon citizens from the threat of fraud, next time this could be you. Just ask Rhani Grant.

Hillbillies at the Clinton Street Theatre 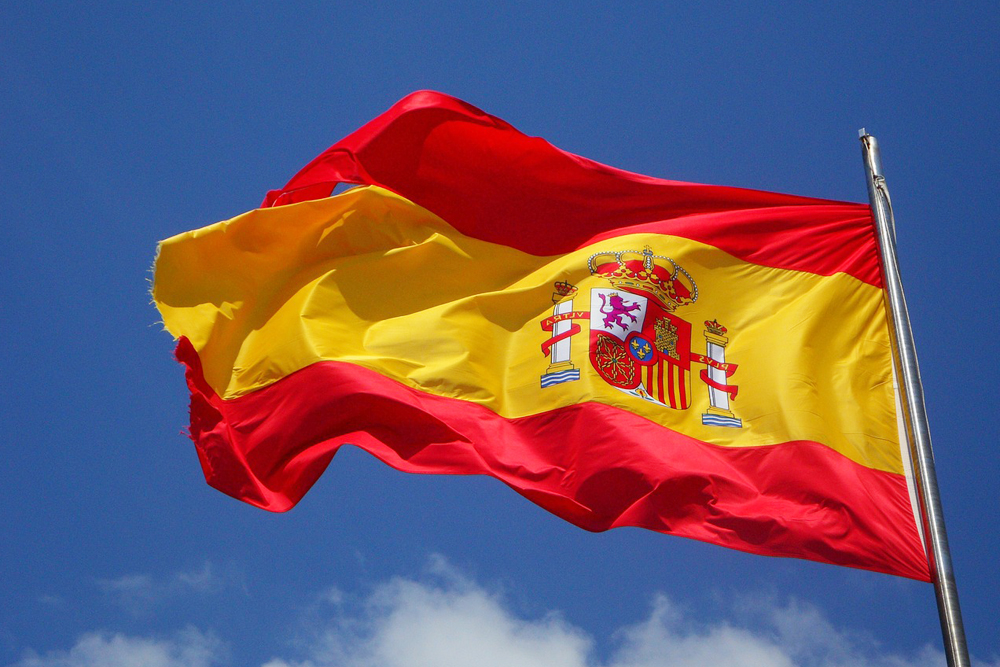 Change of heart: Why Spain has been slow to react for refugees