The game was one of the best Super Bowls, but much of the talk will be about Janet Jackson’s maximum exposure at halftime.

Instead of celebrating a terrific game, CBS spent the second half apologizing for Jackson’s revealing performance with Justin Timberlake. Toward the end of their set, Timberlake said, “I’ll get you naked by the end of this song.”

Timberlake then ripped off part of Jackson’s top, revealing her right breast. A tassel covered her nipple, which prompted speculation that the stunt was premeditated.

Timberlake said it wasn’t. Apologizing in a statement, he called it a “wardrobe malfunction.” He added, “It was not intentional and is regrettable.”

The sudden strip show had the CBS switchboard in New York flooded with complaints. The network quickly tried to distance itself from the stunt.

In a statement, the network said, “CBS deeply regrets the incident that occurred during the Super Bowl halftime show. We attended all rehearsals throughout the week and there was no indication that any such thing would happen. The moment did not conform to CBS broadcast standards, and we would like to apologize to anyone who was offended.”

The NFL was livid, citing the children who watch the Super Bowl. It lashed out at MTV, which produced the show and, like CBS, is owned by Viacom.

“We were extremely disappointed by elements of the MTV halftime show,” said Joe Browne, the NFL’s vice president for communications. “It’s unlikely MTV will produce another Super Bowl halftime.”

Here’s an idea for the next Super Bowl halftime: Just limit it to 15 minutes and get on with the game. The halftime incident is indicative of what the Super Bowl has become: too big, too unwieldy and too far removed from what the game should be. It was inevitable that it would go over the top, or that someone would take off her top.

CBS’ coverage lasted 12 hours Sunday. It seemed to be a game wrapped in between ads for CBS’ “Survivor.” I lost count at 250.

It started at 10 a.m. with CBS’ sister network, Nickelodeon, doing a show for kids. Nick’s trademark is dumping green slime on kids. What a concept: kids love slime.

Armen Keteyian had the strongest pregame segment. He did a solid piece following the year of Baltimore’s first-round draft picks and an extremely moving story on the critically ill children of Super Bowl quarterbacks Jim Kelly, Boomer Esiason and Trent Dilfer, whose son has died.

The game was dreadfully dull for most of the first half. The lack of offensive action led analyst Phil Simms to come up with this bizarre observation: “I know it’s not exciting, but it’s kind of fun to watch.”

It was neither, but thankfully the game did turn interesting, much to the relief of CBS executives who were grabbing for their oxygen masks.

Play-by-play man Greg Gumbel and Simms were up for the task. Gumbel is an easy listen and he isn’t prone to lapsing into hyperbole as so many other announcers are. Simms has a nice touch for complementing, not dominating, the broadcast. He was right on several fronts, including Carolina’s ill-fated decision to go for two-point conversions late in the game. In the end, Gumbel, Simms and NFL fans everywhere got the payoff. The game was truly memorable.

Too bad a lasting memory will be of Jackson’s and Timberlake’s lack of discretion. They should have been doused with Nickelodeon’s slime. 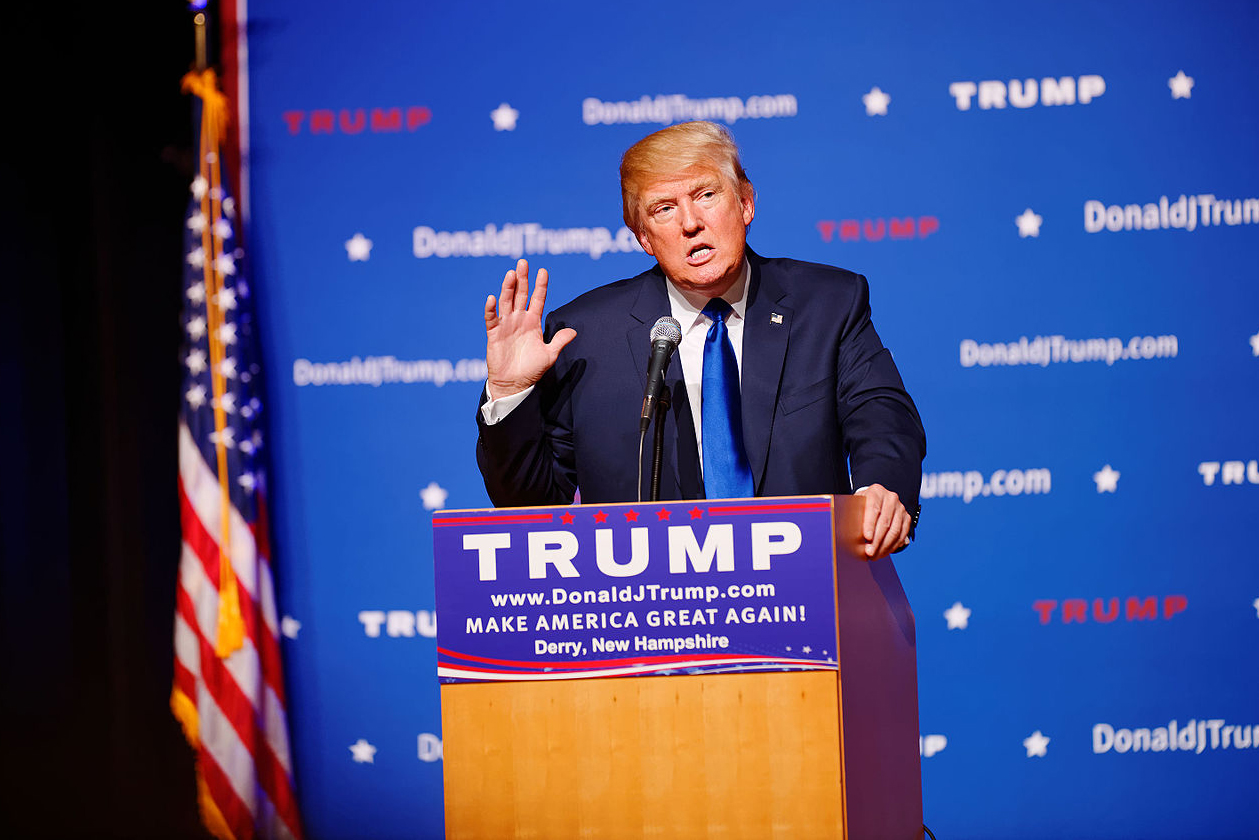