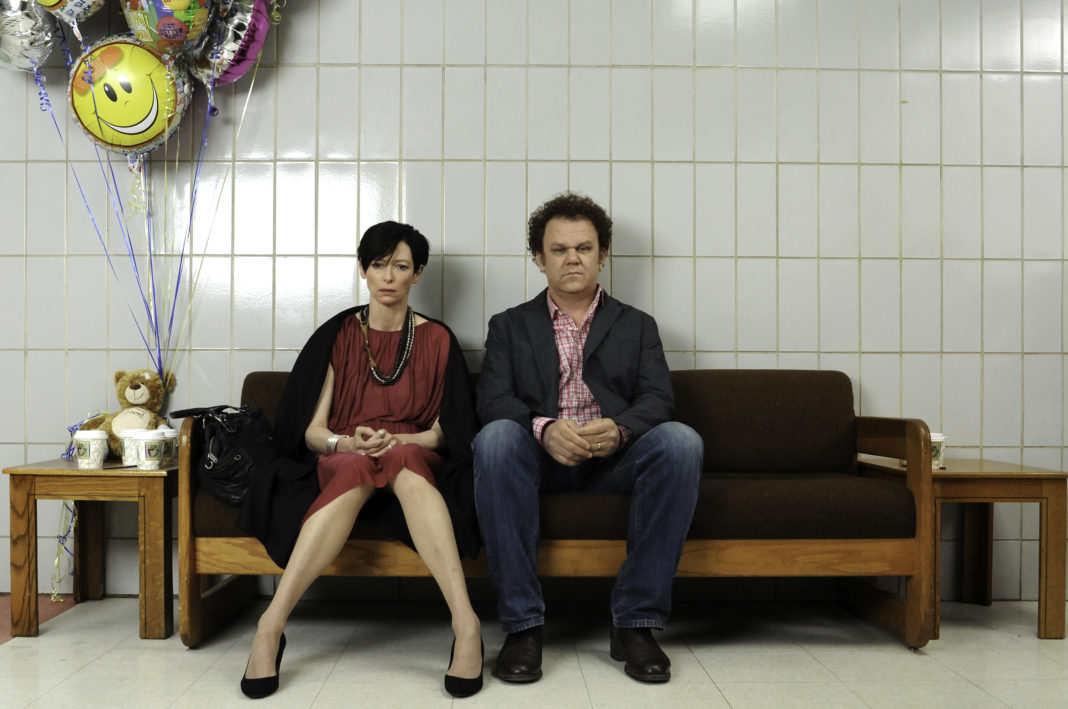 Lynne Ramsay’s 2011 film We Need to Talk About Kevin is a difficult film to watch and to talk about because it asks viewers to address the presence of mass violence at school, specifically the perpetrators and the people who are often invisible: their families. Kevin provides a fictional, in-depth account of the family’s experience in raising a school shooter with the lead-up and aftermath encompassing most of the film, rather than the highlight of a few short, horrific minutes.

Tilda Swinton plays Eva, the mother to the titular Kevin (Ezra Miller), a problem child who has committed an unspeakable act at the outset of the film. From there, Ramsay takes us through Eva’s life with Kevin, showing his burgeoning psychopathy as he manipulates and torments his mother and father, Franklin (John C. Reilly). As Franklin overlooks and dismisses Kevin’s behavior, Eva is left alone to deal with the stress and anguish of raising a child who not only doesn’t love you back, but might just hate the entire world.

While the topic is uncomfortably prescient, the film doesn’t offer as much insight into why psychopaths do what they do, as one might want. Director Ramsay isn’t looking into the motivation behind tragedies like Columbine or Parkland as much as she’s examining the toll these individuals take on others long before such incidents make the news.

While mass killers don’t come out of nowhere very often, it’s all too easy to wave away signs until it’s too late. With an uncritical lens covering the span of many years, Kevin adopts the tone of a depulpified version of The Bad Seed, or The Omen: stories of a parent trying and failing to comprehend or overcome evil in the family.

With the classic horror and crowd-friendly elements taken out, Kevin becomes a simple yet terrifying story about the adversities of parenting and the fear of failure. Eva constantly sees the worst Kevin has to offer, but continues to try supporting and loving her son anyway—even after the shooting takes place. Although, is the message really “What else can a mother do”? Find out for yourself on the weekend of May 18–20 at 5th Avenue Cinema. 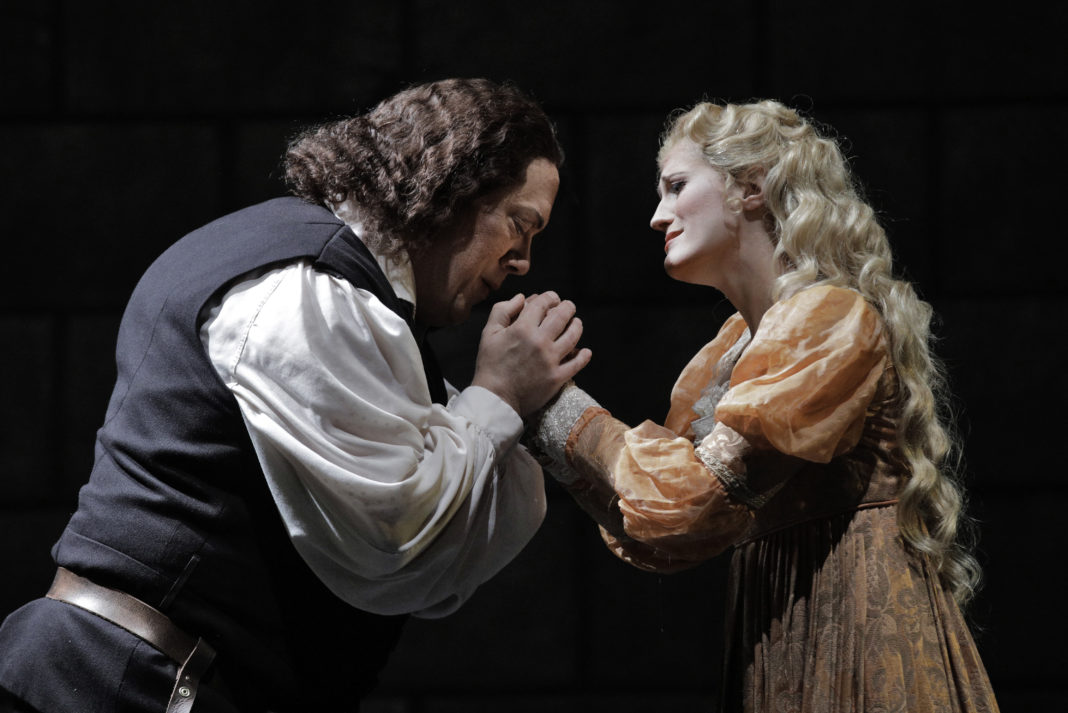 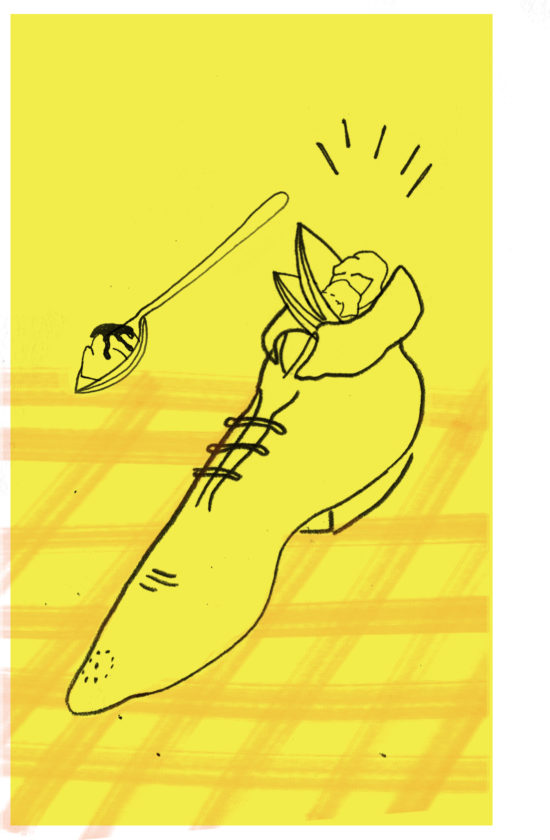 Open Letter from the CLAS Chairs to President Percy