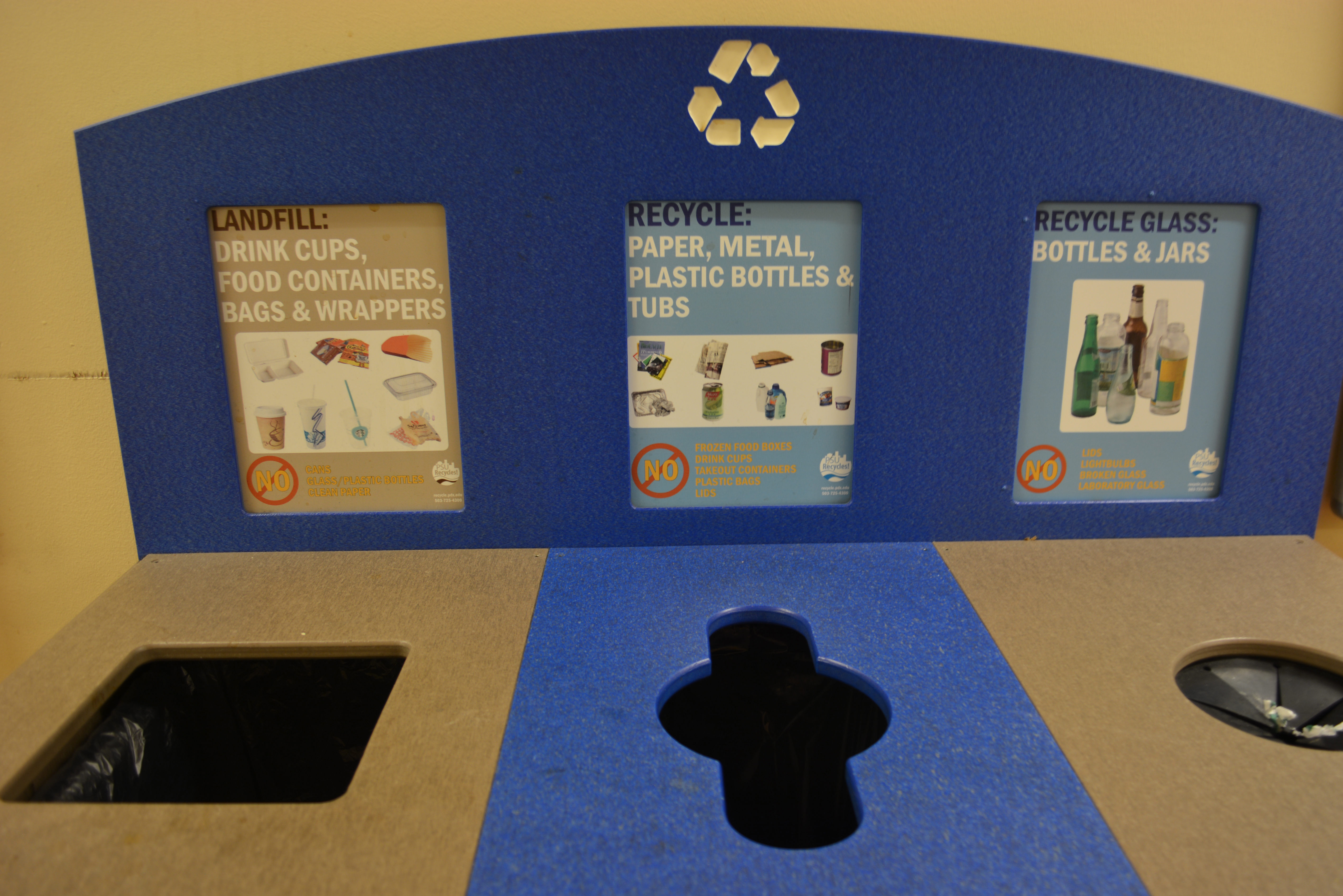 Besides bicycles, craft beer and veganism, Portland is known as a green and sustainable city. In 2011, recycling rates in the metro area were estimated at 53 percent, the second highest in the U.S. that year.

At Portland State, there are facilities around campus to recycle glass, mixed recycling, compost, paper, electronic waste and even batteries.

Despite the myriad of recycling opportunities, our sustainability program and the city-wide mentality to “reduce, reuse and recycle,” recycling in Portland isn’t as good as it could be. Look in any garbage can around campus and you’ll likely see soda cans, loose papers, food and many other items that could have been recycled, but simply weren’t.

France is also making leaps and bounds to reduce the amount of garbage in their country. As of last year, France passed a law that made it illegal to throw away unused food in grocery stores. The country is leading the way in responsibly managing food waste.

How can Portland improve its recycling techniques and compete with these other cities and countries who are better at recycling than us?

Ultimately, it comes down to mentality—the way we think about recycling. Portland is already considered a bastion of recycling, but that doesn’t mean that we aren’t capable of doing more. In fact, at this point it can seem like we are trying to move backwards.

An FAQ page at pdx.edu proves that many students don’t make recycling a priority. “There are no garbage ‘fairies’ who sort through trash and make it disappear,” the website states. “The only sensible way of separating paper, bottles and cans from the trash is at the source, meaning each person separates items at the time they throw it away.”

I know recycling isn’t always easy, though. While there are places to recycle uncommon items such as batteries and electronics, they aren’t constant or easy to find. There are only five bins for batteries on campus: the second floor of the bookstore, the Montgomery Residence Life desk, the self service recycling room, the Smith Memorial Student Union market, and the Associated Student of PSU office.

For many of us, these locations are inconvenient and not worth the trip to throw in a few AA batteries. You can submit a work order request, but that takes time and effort that many of us between classes and off-campus jobs simply can’t commit to.

It seems easier to just throw them in the trash—and it’s even easy to rationalize it because Portland is so great at recycling, isn’t it? Someone else will make up for these few batteries down the road by recycling something else.

But we can’t all think like that. If we all start to believe that recycling “isn’t my responsibility,” we are going to reach a point where no one is willing to put in the effort.

You don’t recycle because it’s easy, you do it because it’s the right thing to do. Just because recycling requires you to put in some effort every once in a while, doesn’t mean you have to shoulder the burden of an entire city.

The opportunities for recycling exist, in fact there are lots of them; we just have to be willing to search them out. Plan ahead and walk a few extra blocks to recycle those old batteries or that ratty cell phone. Take a minute to put your empty beer bottles in the right bin. Stop thinking that someone else will take care of it for you.

It won’t make a big difference right away, and it may never be perfect. But striving for 75–80 percent is a lot better than the 53 percent we are currently achieving. If we are going to claim to be good at recycling, we need to put in the effort all the time, not just every once in a while. 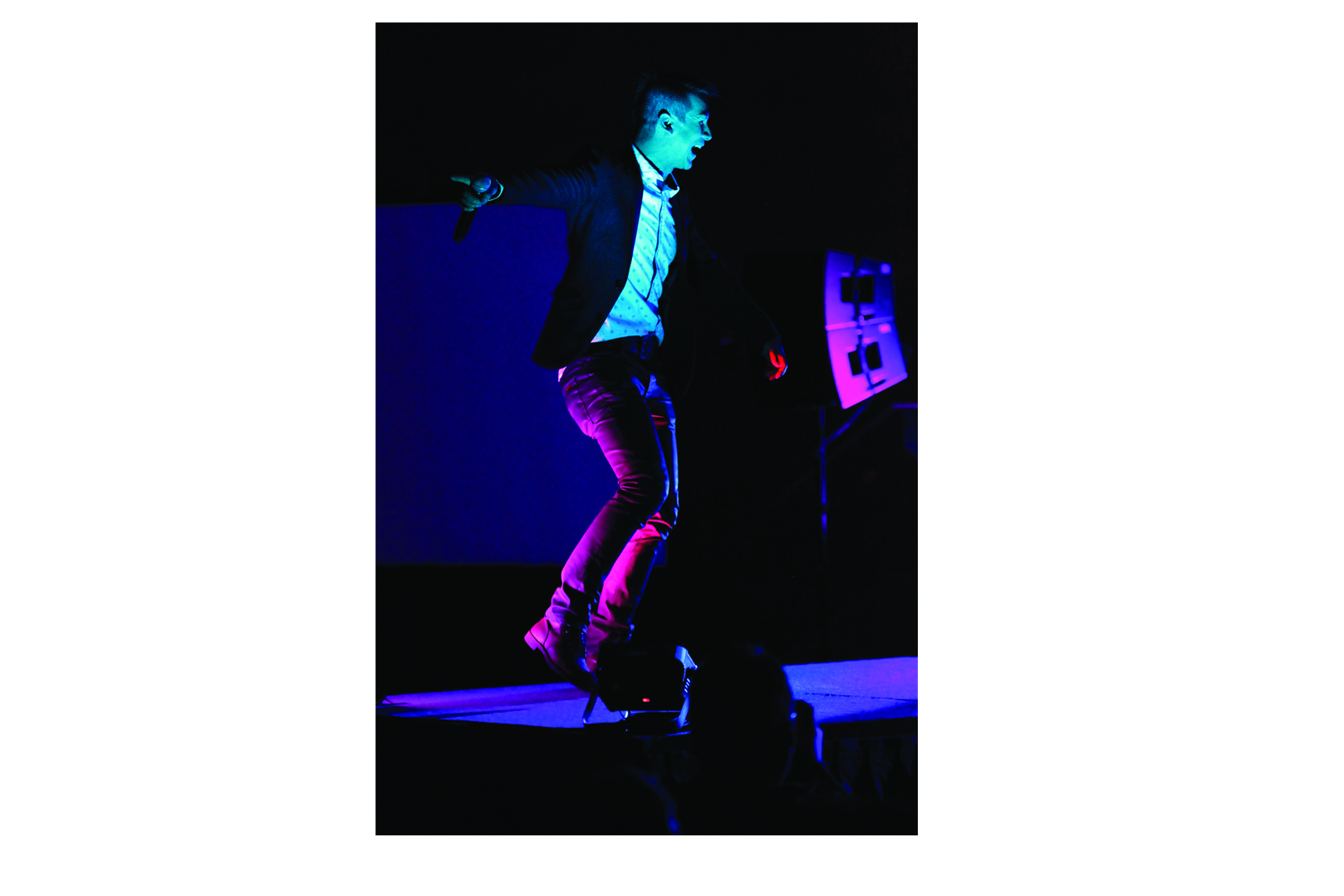