Walk the Line meets Cloud Atlas, The Imaginarium of Doctor Parnassus with a Woody Guthrie twist, Stan Brakhage in The Dust Bowl–okay, that one’s a stretch. I don’t know if any of these are accurate descriptions for I’m Not There, but the studio pitch in my head must have gone something like this.

This started as a joke, but in a way, it all has to do with identity. Todd Haynes’ I’m Not There is a story about Bob Dylan. Well, six stories. And six different Dylans.

Ben Whishaw is Arthur Rimbaud, the poet. Marcus Carl Franklin is the fake Woody Guthrie, a wandering folk persona created by a young African-American boy. Christian Bale is Jack Rollins, a ’60s mystic prophet that whispers what’s really in the hearts of the American people. Heath Ledger is Robbie Clark, the new American icon. Cate Blanchett is Jude Quinn, the star on a troubling downward spiral. Richard Gere is Billy McCarty, the outlaw.

All are different identities Dylan has worn throughout his career, weaving together to mull over the question: What makes somebody, somebody?

The film takes its name from a 1967 Bob Dylan song previously unreleased until its inclusion in the soundtrack. In a pitch letter to gain permission to use Dylan’s likeness and music, Haynes wrote, “Imagine a film splintered between seven separate faces—old men, young men, women, children—each standing in for spaces in a single life.”

A man can’t be boiled down to an essential view through one lens. Only six make it on screen, but each actor, each persona, is necessary to capture the enigmatic myth of a man.

I’m Not There is worth the price of admission simply to see the ensemble take on the legend in their own way. In many ways they’re every part of Dylan—poet, prophet, outlaw, fake, star of electricity. But at the same time they’re nothing—impressionistic representations and caricature work.

Blanchett shines as an amphetamine raddled artist plagued by fame. It’s also the last film of Ledger’s to be released in his lifetime. Maybe because of this it’s hard to not see a bit of himself in this as well. Also, David Cross makes a cameo as Alan Ginsberg; It’s fucking charming.

At times it feels like the film leans heavily into subtle Dylan nods, almost to the point of reliance. It’s not a detraction by any means, but I’m sure a more thorough understanding of Dylan’s life would make for a more impactful viewing. But even without an annotation it’s still a powerful work.

Whatever the film is, whatever it defines itself as, is as smokey as the man himself. Scenes and stories aren’t clearly severed—It’s nonlinear. The narrative story, if one exists, is for you to figure out; they’re vignettes that seldom strive to be more. More importantly, they don’t try to pin down the enigma that is Bob Dylan, and neither should you.

Visit 5th Ave’s website for showtimes and a full schedule of other films screening over winter term. 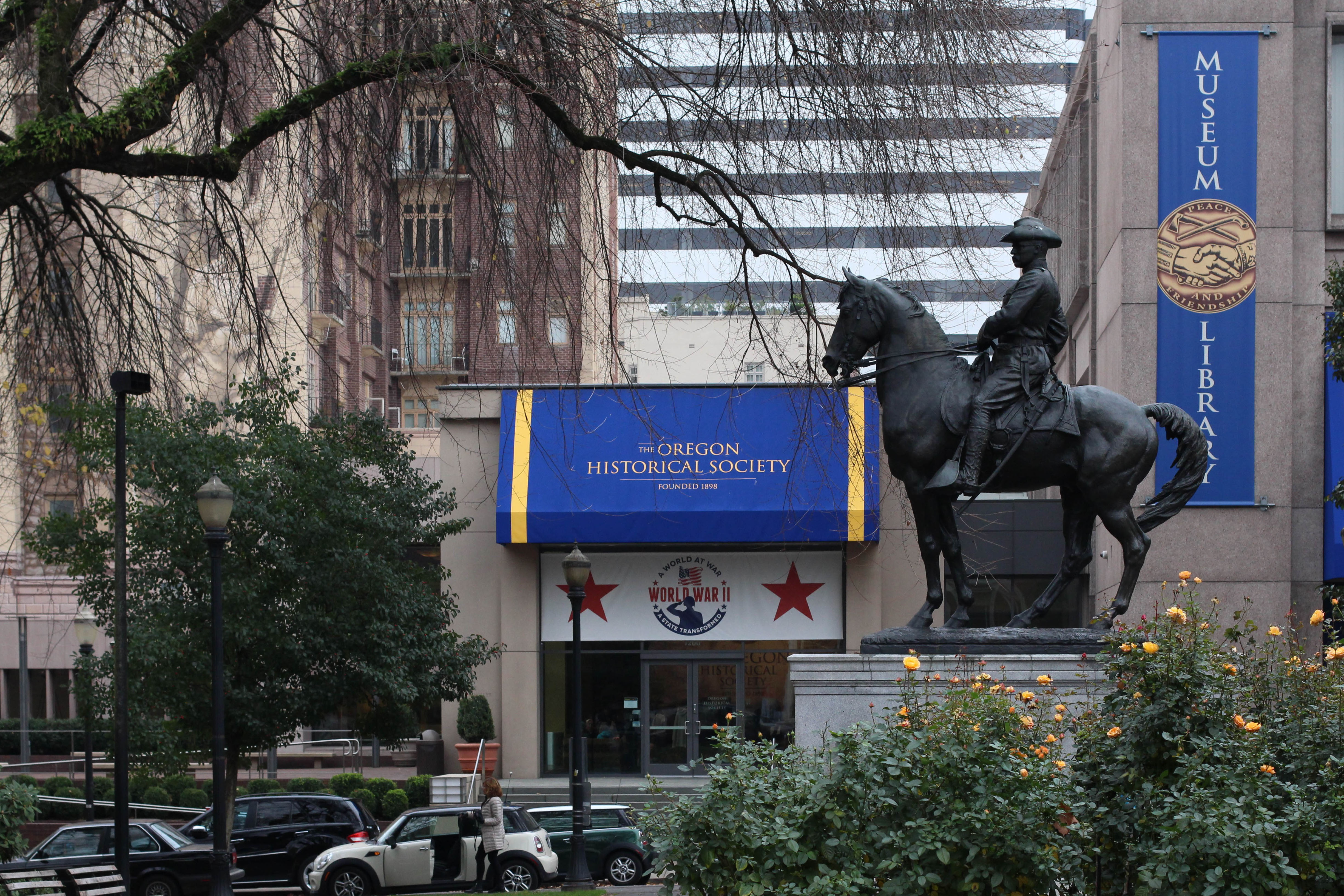 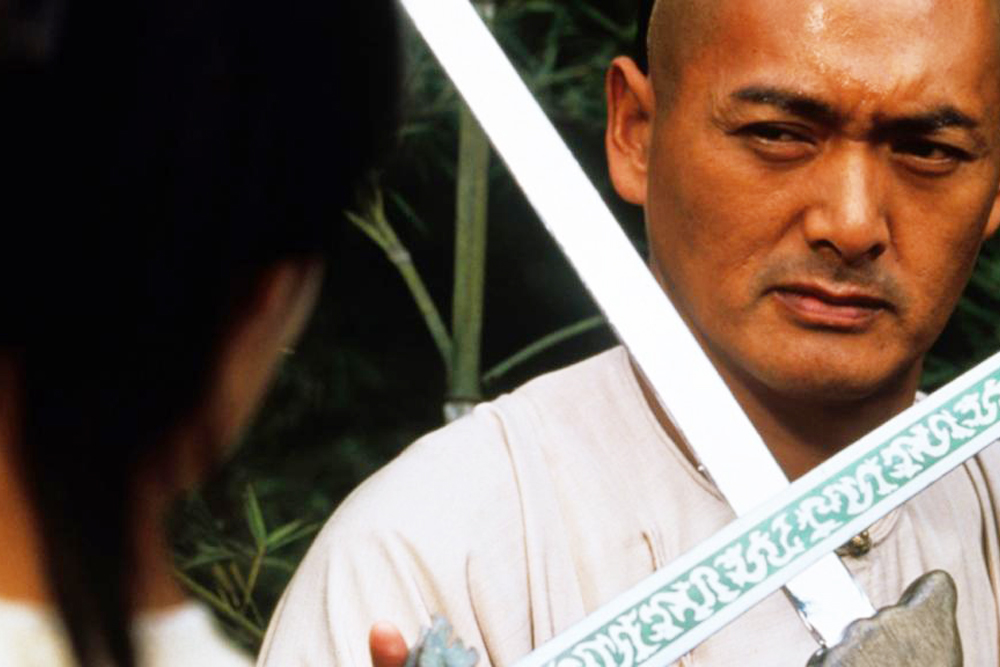