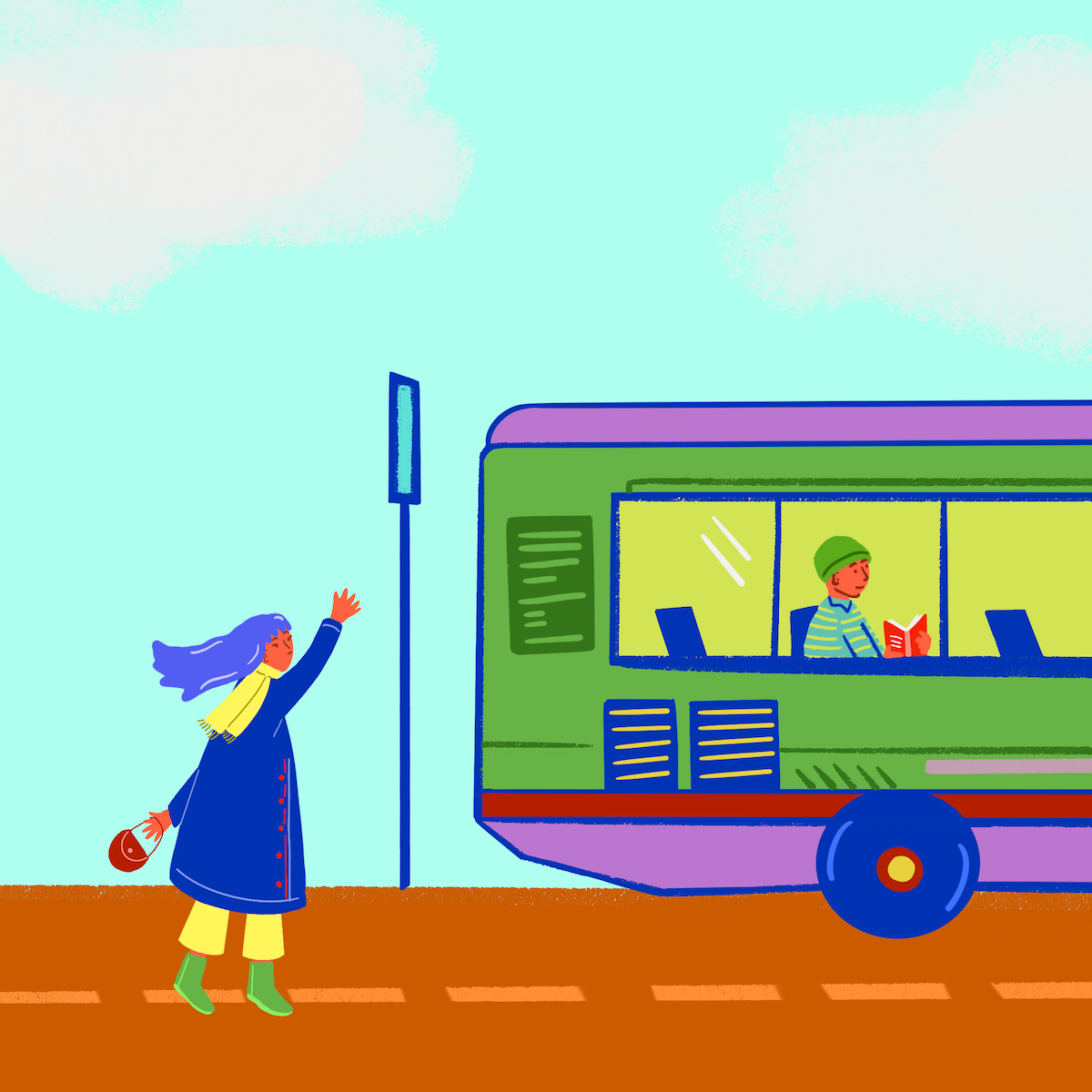 For years many have been required to pay for transit when living in Portland. Yet some cannot afford to ride TriMet’s MAX light rail, bus or streetcar. Many of us in this situation don’t have a car or any other way to get to work, school or wherever we need to get to.

To this I ask the question: what is being done to lower the price for public transit?

One positive move TriMet is making is that Honored Citizen Hop cards are now being issued. If your income is lower than double the federal poverty level or if you are enrolled in an assistance program, then you are in luck. Those who qualify for the Honored Citizen Hop card have their fare decreased to $1.25 for two and a half hours worth of rides—or $28 for a month unlimited. To apply, you are simply required to provide proof of eligibility and a valid photo ID.

This is a step in the right direction, but more still needs to be done. Some riders may have no ID or are unable to prove eligibility. They still may not be able to afford a ticket.

What I am getting at is that there needs to be a way to ride for free if needed. There is good news for individuals at this level of need, because “in 2018, TriMet changed the TriMet Code to remove the possibility of criminal penalties for any person whose sole offense was failing to provide valid proof of fare.” TriMet changed their process so the resolution of fare evasion citations happens in-house, with the aim of preventing riders from needlessly entering into the judicial system. They also now allow for reduced penalties, community service and enrollment in the Honored Citizen fare program for some of those with fare evasion offenses.

Despite these steps, we should also consider the other side of the coin. TriMet is not getting as much business as it was before this change. “According to a customer survey presented at an August meeting of TriMet’s board of directors, nearly half of respondents listed ‘better security’ as one of the top improvements that would entice them to take the bus or MAX more often,” reported Lucas Manfield of Willamette Week. “And the agency desperately needs to bring back ridership, which has yet to recover from the pandemic.”

It’s clear there needs to be a way to both ride for free—or with a discount—while also feeling safe. This is an interesting dilemma, as there needs to be balance for both sides of this  problem. One solution might be to provide programs for those who cannot pay for a ticket to ride for free, while helping them earn money to pay for tickets after this period of free rides. A second solution could be to give an alternate form of payment for a renewable ticket until they can afford to pay the traditional fare.

There are many ways those in leading positions at TriMet are making it more affordable to ride, but it could be better. If the leaders at TriMet put their heads together, they could come up with even better ways to have tickets dispersed, allowing everyone a fair and safe chance to ride. After all, most of us are just trying to get from point A to B. 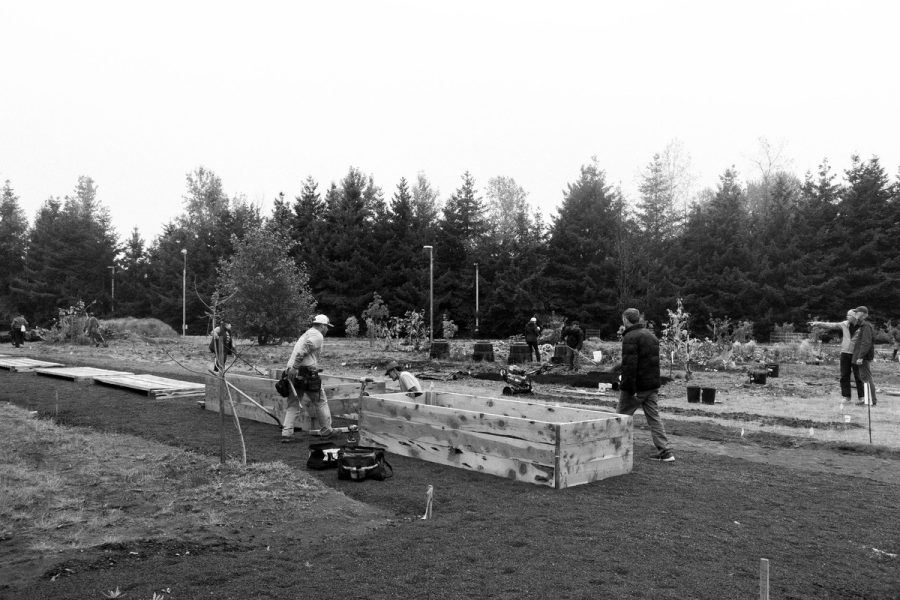