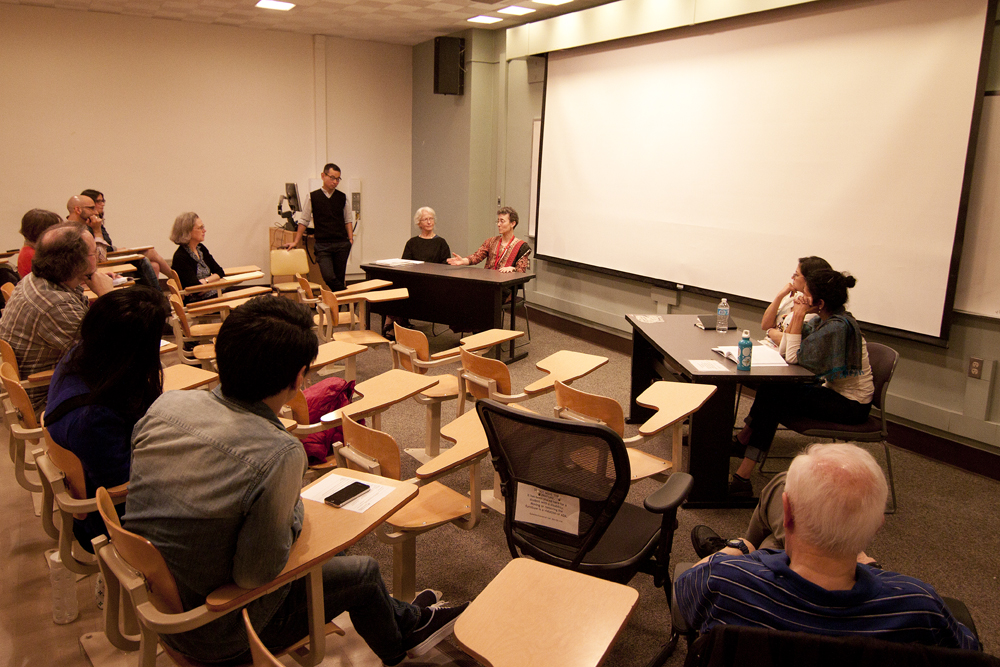 “What’s New in the New South Asia,” the latest in the Portland State Institute for Asian Studies’ Spotlight on South Asia Events Series, brought four South Asia specialists together for a critical discussion of topics ranging from the earthquake that struck Nepal on April 25 to steady changes in how middle-class life is viewed in India.

In light of the turmoil following the earthquake, much of the event shifted focus to current issues surrounding relief efforts, Nepalese politics and representation of Nepalis in the media.

Manjushree Thapa, a visiting Nepali-Canadian author whose works include Forget Kathmandu and Seasons of Flight, was a special guest at the discussion. In an interview before the event, she explained a bit about the current situation in Nepal.

“[There has been a] massive galvanization of people outside and inside Nepal to try and raise funds here or mobilize there and go to the communities and help,” Thapa said. “There’s a real struggle from the government to try to control that and centralize that.”

Thapa explained that South Asia is a very dynamic region and that the 2015 Nepal earthquake has only added to this trend. She anticipates a shift from the current phase of rescue and relief efforts into a phase of rebuilding that will bring Nepal’s volatile politics into the picture.

During the event, Thapa spoke of the 1st Nepalese Constituent Assembly, which according to her, failed in 2012 in part due to a lack of inclusion.

“Nepal has 123 different identity groups and historically has been governed by two castes, mainly,” Thapa explained.

Michele Gamburd, a professor and chair of the PSU Anthropology Department, was originally slated to speak on the topic of care giving in transnational Sri Lankan families. Because of the earthquake, she instead drew from research on previous disasters in South Asia to examine the current situation in Nepal.

One of her main topics was equity and participation in how relief goods are handled as they reach a country in need.

“What often happens in the distribution of relief goods is that the control over the goods gets centralized, and it’s usually controlled by people who are not affected by the disaster,” Gamburd said during her presentation.

She added that this disempowers survivors of a disaster by removing their control over these goods. Following the event, Gamburd explained in an interview how a disaster is an environmental catastrophe compounded with a particularly vulnerable population.

“Not all catastrophes are actually going to effect people adversely, especially people that have prepared for or have built for the hazard,” Gamburd said.

Barbara Brower, a professor of geography at PSU, talked about how western mountaineers have historically been figured as experts on Sherpa lives throughout western media, while the voices of the Sherpa people themselves are sidelined.

Brower explained that social media has played a role in giving Sherpas a signal boost, particularly following the 2015 Nepal earthquake and earlier when an avalanche killed sixteen Nepali guides in 2014.

“It was very interesting to see—all of a sudden my Facebook feed completely jammed with postings by Sherpas about this incident,” Brower said.

Alongside her advocacy for giving Sherpas a voice in their portrayal in the west, Brower voiced support for relief efforts in the present.

“I think it’s also pretty important for us to help them now deal with a tragedy that is many, many magnitudes greater than the avalanche that took out 16 Nepalis a year ago,” Brower said.

Sri Craven, an assistant professor in PSU’s Women’s, Gender and Sexuality Studies department, discussed middle-class identity and its relation to infrastructural changes in housing in India.

According to her, some of her research was drawn from speaking with Indian citizens who alluded to middle -lass life in the nation’s high-rises.

“The first theme that emerged was constantly—almost everyone said this—they lived there because of the safety and security,” Craven said.

“No longer just a haven, a sanctuary, a necessity for the ordinary business of life, which is how people framed it, or a future investment for children and grandchildren, but a quick returns, ongoing investment, which definitely does not account for questions of access, uneven housing distribution, gentrification or the like,” Craven said.

Jeremy Spoon, an assistant professor of anthropology at PSU, attended the event as an audience member.

“I’m also a Nepal scholar, so to me it was so wonderful to have us talking about that and challenging ideas, so I thought that was great,” Spoon said.

He explained how he thought it was good to have an interdisciplinary discussion about South Asia to the end of learning new things from a variety of experts.

“There’s just something about a panel discussion where you can have multiple voices speak to something,” Spoon said. “[It] really democratizes the presentation.” 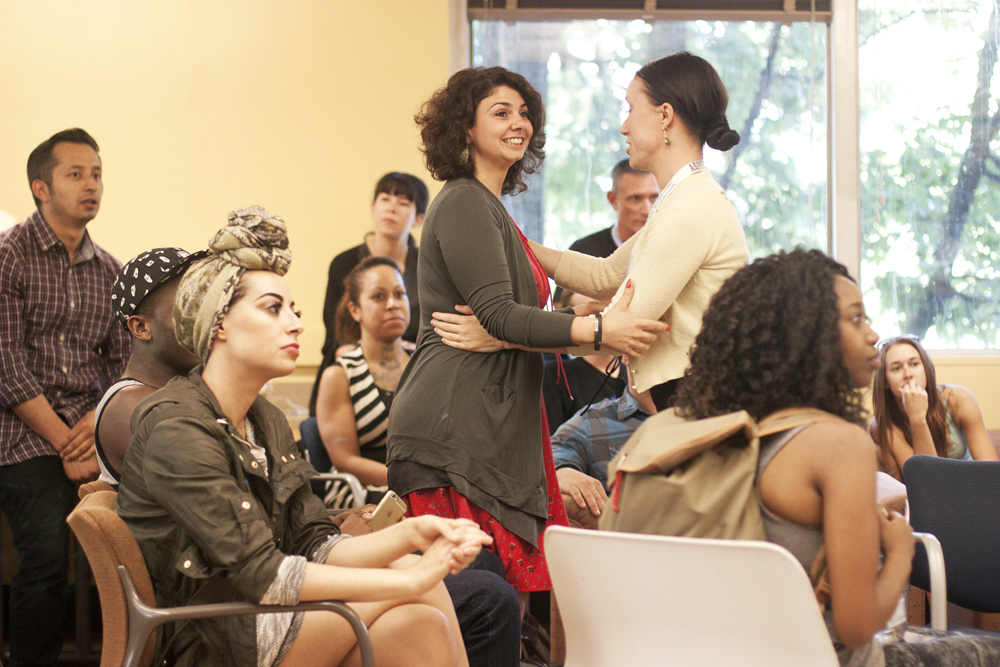 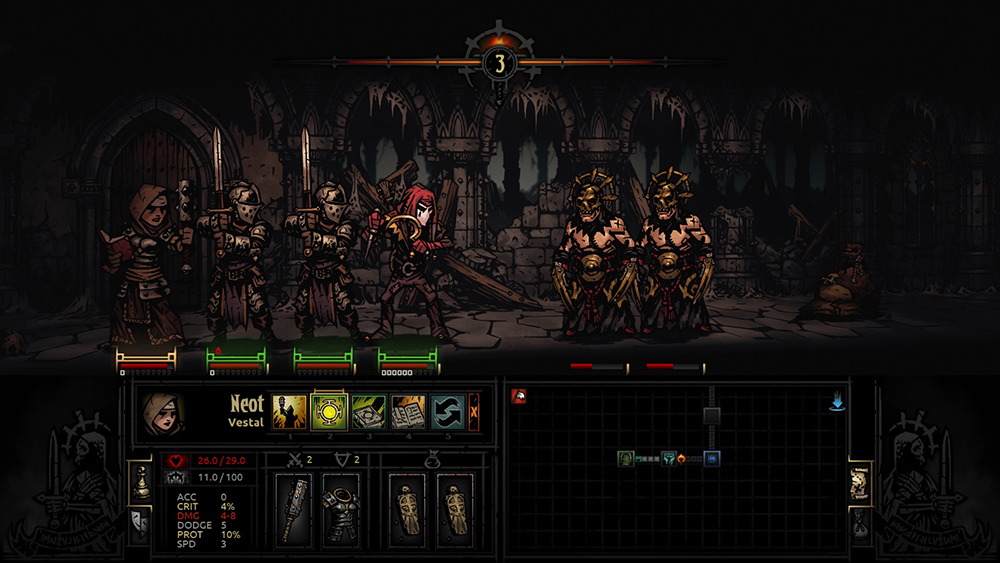 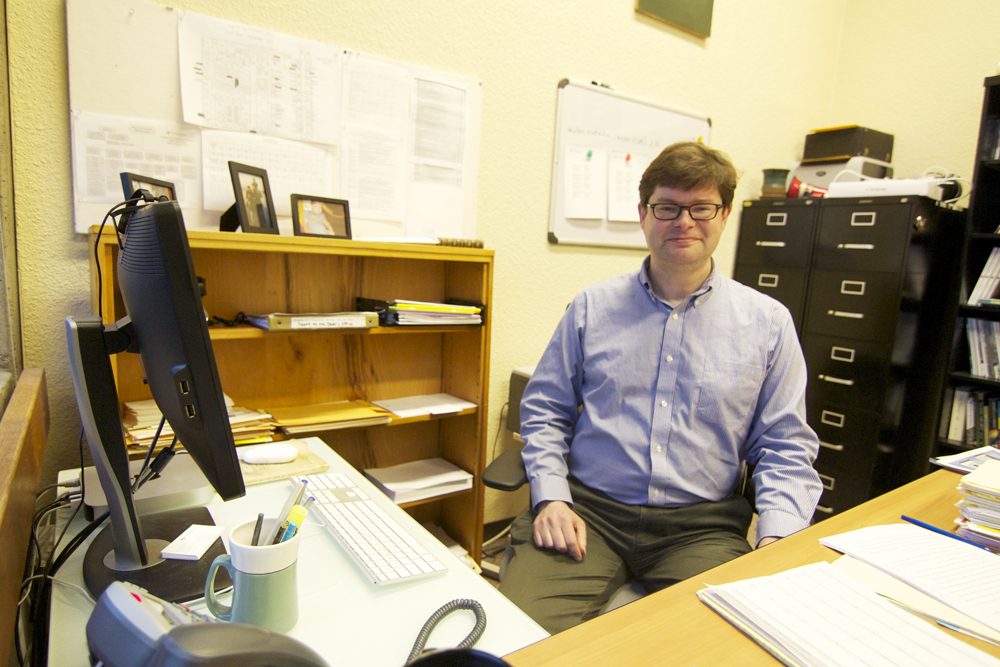