The Paycheck Protection Program helped save local businesses in the spring and summer, but many companies continue to struggle running their businesses with normalcy since the ramifications of quarantine—especially small businesses and those owned and operated by families.

The U.S. Small Business Administration’s Paycheck Protection Program (PPP) was designed with the intention to provide employee payroll and rent relief to companies during the COVID-19 crisis. However, questions regarding future availability of funds leave many small businesses still needing help from the federal government.

The Fakih family has been in the doughnut business for over 30 years. Since immigrating from Lebanon and starting out with a Dunkin’ Donuts franchise in California, they established Sesame Donuts in 1999 and currently operate six locations around Portland, Beaverton and Tigard.

“The support we’ve received so far from the [PPP] loan has definitely been helpful and appreciated, but it would be nice to see that support open up again,” said Yussef Fakih, owner and manager of Sesame Donuts’ downtown location near the Portland State campus.

Applications for the PPP opened up in March around the time Oregon Governor Kate Brown “declared an emergency due to the public health threat posed by [COVID-19],” according to her executive order. However, the loan program was closed in August, leaving many businesses without essential financial resources for over three months now.

Yussef had to close the doughnut shop’s downtown location during the end of March due to the low foot traffic of students and people working from home. However, with the support from the PPP loan, his and his family’s shops have been able to reopen safely as they look forward to seeing Portland and all other businesses come back from the effects of quarantine.

According to the SBA’s website for the PPP, “current law dictates that the Paycheck Protection Program (PPP) closed at the end of August 8, 2020. As such, SBA is no longer accepting PPP applications from participating lenders.”

While companies small and large look forward to the SBA reopening their PPP loan, borrowers who have taken advantage of the program are eligible to apply for loan forgiveness if they meet the following criteria:

“If borrowers do not apply for forgiveness within 10 months after the last day of the covered period, then PPP loan payments are no longer deferred and borrowers will begin making loan payments to their PPP lender,” the program states. However, given that the first round of PPP application opened in March, companies are available to apply for deferment and loan forgiveness between January–June 2021.

Meanwhile, as Oregonians look toward the end of Brown’s statewide two-week freeze on December 2nd, the External Relations Division of the Oregon Health Authority (OHA) reported “a record number of new confirmed and presumptive COVID-19 cases in Oregon,” last week.

However, Brown’s website states “the OHA will reexamine county data to determine which counties qualify for each risk level on December 3, following the end of the 2-Week Freeze. In each subsequent two-week period, the OHA will examine and publish county data weekly, but county risk levels will not change until the end of the second week. More detailed information will be posted before December 3.” 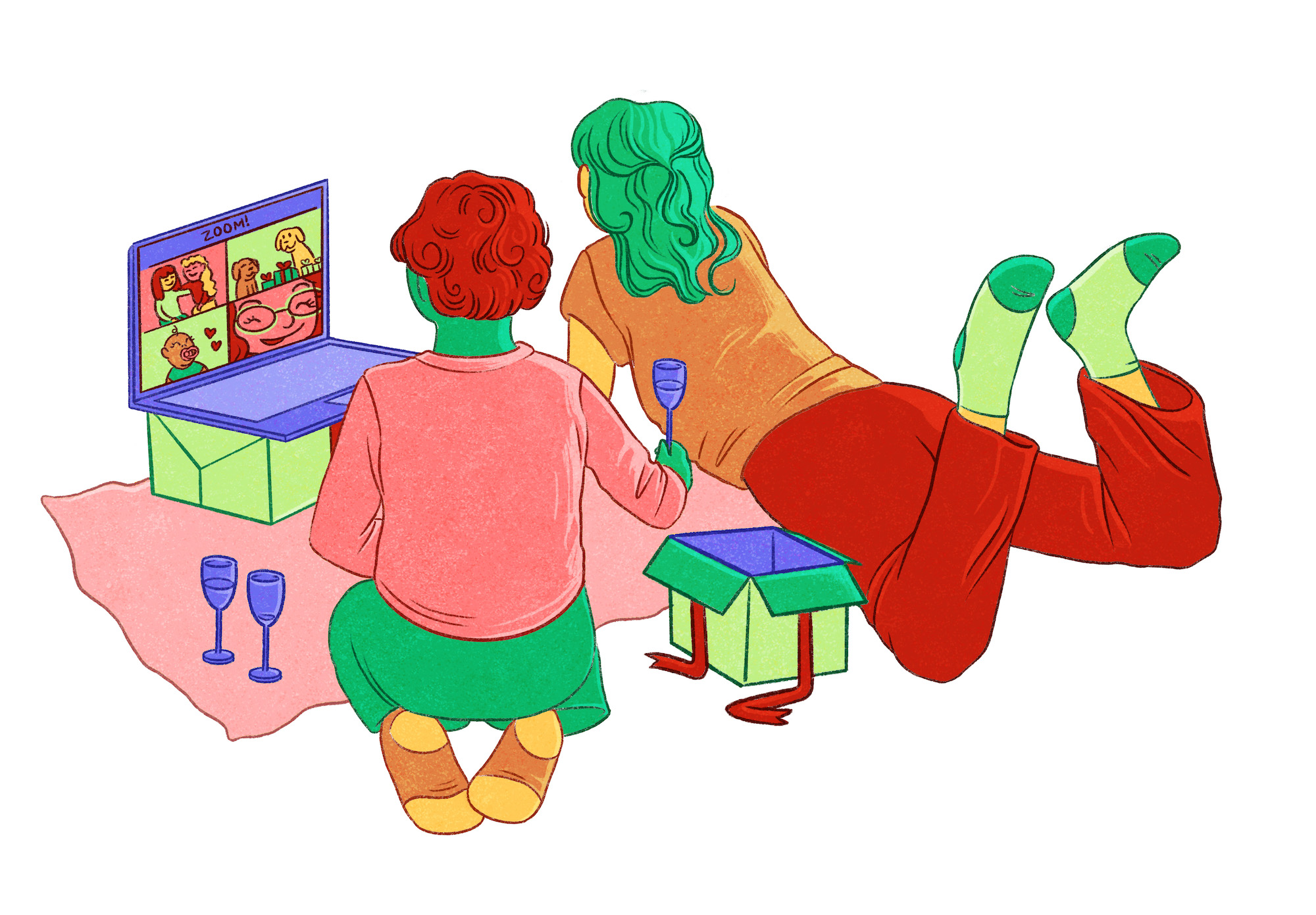 Are the holidays safe to have in person during COVID-19?